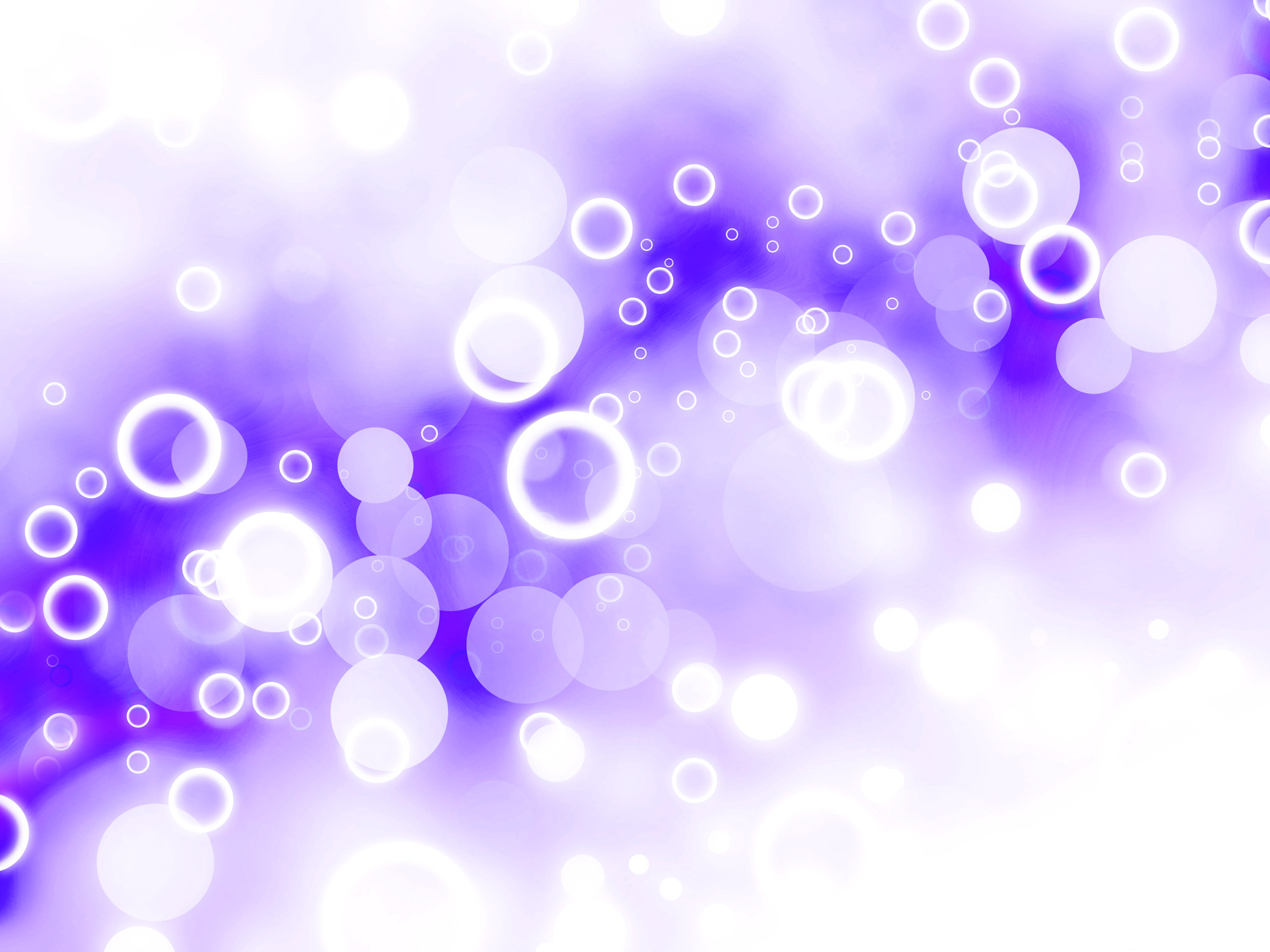 Coach Chuck joined WASC as head coach in the fall of 2010, and has been a head coach in South Dakota since 2001. He was chosen as South Dakota Coach of the Year in 2005. He was a state record holder as an age group swimmer in Colorado where he competed for teams in Commerce City, in South Denver at the Celebrity Sports Center, for the Northglenn Dolphins, and for the AAU team in Brighton, Colorado. His coaches included John "Rielly" Ruby, Jim Kitamura, and both Glenn and Ken Ebuna. Since he began coaching in South Dakota his teams have produced over 20 sectional qualifyers and three USA Swimming Academic All-American athletes. He has been Head Coach of the South Dakota Zones team twice, and has been a member of the Zones coaching staff on six seperate occasions.

Having been a competitive swimmer for almost fifteen years Coach Chuck recognizes how challenging swimming can be, both mentally and physically. His practices are relaxed, laced with teasing and mostly gentle sarcasm, and he isn't too concerned if his swimmers complain.

"Practice need to be fun and the swimmers need to be able to vent when it gets hard; as long as they maintain effort and focus when the set starts". Coach Chuck embraces his new role of focusing on our Elite-level, Senior Dolphin swimmers.

Coach Donna is our Head Developmental Coach and Manager for the team.  We have had a lot of success incorporating new swimmers into our program, and our 8-U group continues to be one of the top groups in the state; Donna's coaching and organization have been crucial to developing these strengths.   Donna began working for the team as a volunteer when her children were new to the swim team and her involvement and positions with the team have changed throughout the years.  Her education includes a degree in Elementary Education from Dakota State in Madison with a minor in Business.   She taught preschool for two years before owning and managing convenience stores for 18 years.   While in college - she started on Dakota State's Women's basketball team.   Donna's unique background in sports, business, and education gave her an understanding that success can be different for each child.   Donna strives to help each child feel successful and to see how they are improving.   Donna is a certified Water Safety Instructor, Lifeguard, and teaches Red Cross swimming lessons for the area schools.

"My coaching is incredibly rewarding to me as the young swimmers are always improving.  I truly love my job and care about the kids I coach."

Coach Hans joined WASC in the Spring of 2021. Having coached the 5 years before at Olympic Cascade Aquatics on Mercer Island in the Seattle area.

He was born in the Netherlands where he found his love for the sport at a young age. Starting lessons at 4 years old and competitive swimming right before turning 6. Finding national success in the Age group levels of the Netherlands all the way till he was 14 and his family immigrated to the USA. He moved to Naperville IL, swimming for Dave Krotiak, and immediately started having success on a state level. During his years with Dave he won multiple races at the state level and qualified for Junior Nationals. After high school Coach Hans swam at D1 level in Stockton, California and transferred his sophomore year to finish his career in D3 at the University of Wisconsin-Stevens Point. His last competitive meet was the NCAA D3 championship in 2015.

After college he moved to the Seattle Area for the opportunity to coach. Working with the main 9–11-year-old swimmers at Olympic Cascade Aquatics. During his years in Seattle, he achieved many successes with his athletes, having multiple LSC, Regional, and Zone qualifiers and winners.

“I want every athlete to be the best that they can be, and I love to provide the platform that they can explore the possibilities and opportunities that the beautiful sport of swimming has to offer.”