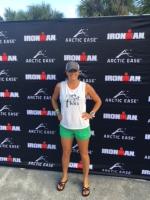 Coach Brooks most recent position prior to coaching GSST was the Head Men's and Women's Coach (2004-05, 2005-06) of the Springhill College Swim Team in Mobile, AL.

Coach Brook is a native of Floyds Knobs, IN.  She was a 3 time Indiana State High School Champion in the 100 Breast and 3 time runner up in the 200 IM.  She was recruited by David Marsh to swim at Auburn University (1997-2001) where she earned her undergraduate in Heath and Human Performance and minor in Business. She was part of the relay team that set the American Record in the 200 Medley in 1998 at SEC's.  She also placed 3rd in the 100 Breaststroke at NCAA's in 1998 and 5th in 2000. She also worked at a Camp Counselor under David Marsh for the Auburn Tigers Swim Camps.  Competed and Finished the Ironman 140.6 in Panaman City, FL in Nov. 2016.

Coach David Lloyd has been with the team since 2007.  He is a certified level 2 swim coach by the American Swim Coaches Association.  David says he loves watching swimmers progress and reach their best through hard work, discipline and team work.

David is a 1982 graduate of the University of South Alabama where he was a letterman in the sports of Cross-Country and Track and Field.  In 2006 David completed the 140 mile Ironman Florida Triathlon.

He is married to Nelya and has two daughters, Margaret and Emma.  The Lloyds have been residents of Gulf Shores since 2001.  During this time David has devoted much of his free time to coaching youth sports and organizing biannual triathlons for the youth in the community. 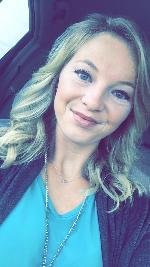 I am a Gulf Shores High School graduate class 2011, where I swam throughout my years there. I then furthered my education at Troy University where I got my Bachelors degree in Exercise Science and Nutrition. I have been working with the City of Gulf Shores for five years. Working here has given me the opportunity to spread my knowledge of swimming whether it's through swim lessons or swim team. One on my favorite things with coaching is seeing the kids love for swimming grow! 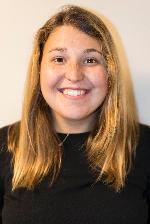 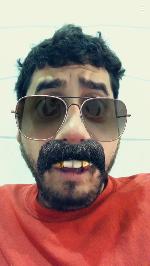