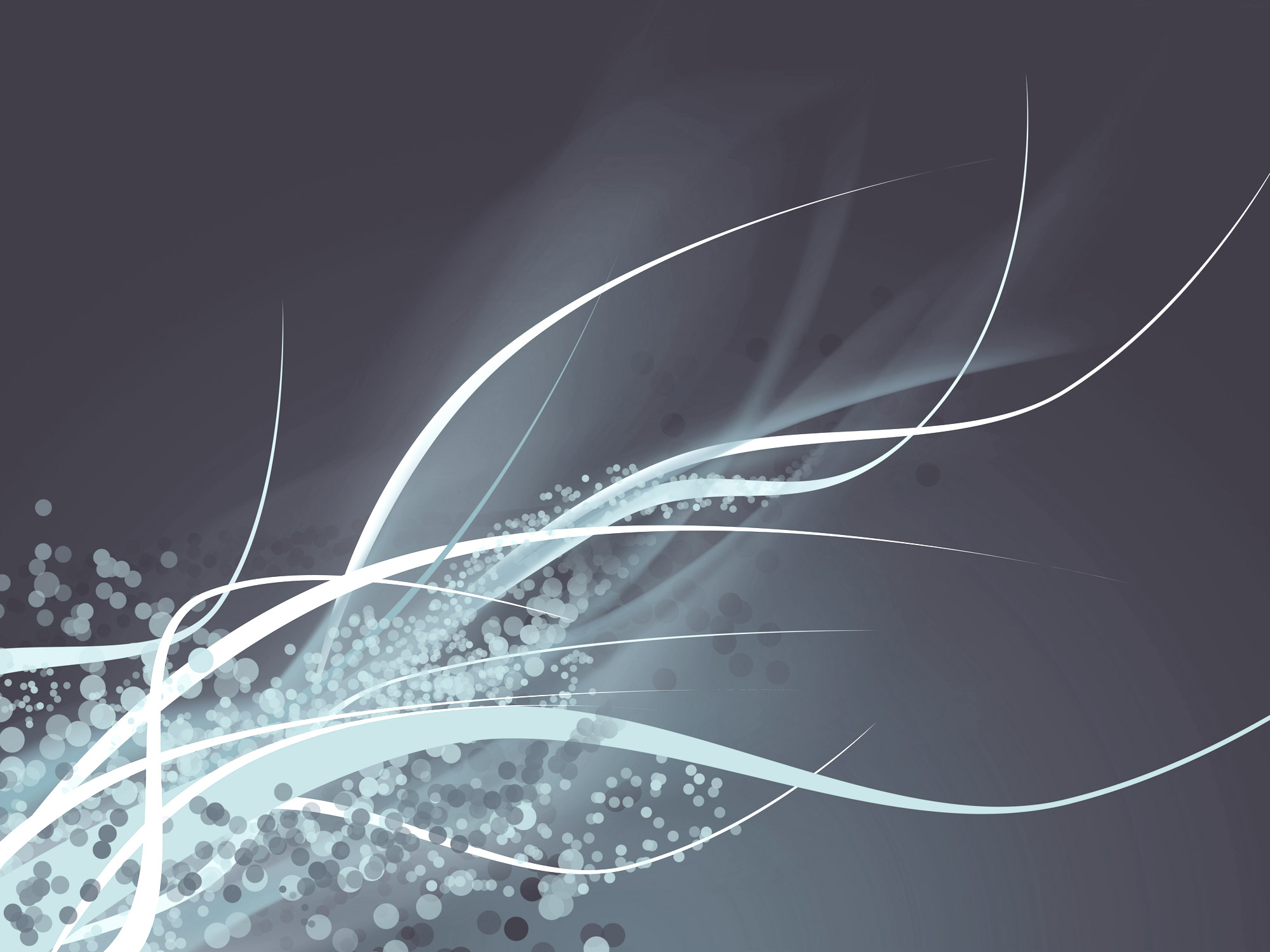 
Coach Dan's personal swimming background began as a high-school swimmer in his home state of Indiana, where he was two-time state champion and six-time All American.  His collegiate swimming career took him to Stanford University, where he was a member of the 1998 National Championship Team and a teammate of Thunder alum, Olympian, Gabriella Rose.  Coach Schultz was also a three-time All American and three-time runner-up at the NCAA Championships.  He graduated from Stanford with a psychology degree with an emphasis in psychobiology.  He is married to Morgan, a native of Birmingham, AL. 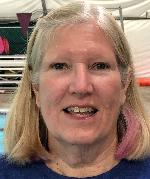 Coach Amanda learned to swim before she learned to walk.  Today, as an ASCA level two certified coach, Amanda has 10 years of age-group coaching experience and 4 years of high school coaching experience with the Memphis Home Education Association.  Away from the pool, she is a full-time art teacher and holds both masters and specialist degrees in education.  Coach Amanda is married to Kurt, a two-time ironman competitor, and has two step-sons, Alex and Corey.

Nina was born and reared here in Memphis, TN. She grew up swimming for Memphis Tigers before transferring to Memphis Thunder to swim for Coach Dan. Nina set multiple records for her high school, St. Benedict and qualified for junior nationals twice in the 100 fly. After high school, Nina continued her swimming career at Missouri State University. She was a part of an elite group of swimmers that never lost a conference championship in the Missouri Valley Conference. Nina has a degree in Interdisciplinary Studies with a focus on Hospitality and Psychology. She is now married to Andrew, her high school boyfriend whom she met on a swim team.  Nina and Andrew live in Collierville, TN with their cat, Louis.

Guilherme Passos is a native of Sao Paulo, Brazil where he swam competitively for 10 years and represented the Brazilian Youth National Team on a couple of occasions. While in Brazil, he had the chance to practice with many Olympians such as Cesar Cielo and Bruno Fratus. In 2011 he moved to the U.S. to attend the University of Nevada Las Vegas, where he received a degree in Interdisciplinary Studies with a focus on Hospitality. During his collegiate swimming career Gui helped the Rebels become the number one mid-major program in the country, and by his senior year he achieved the status of NCAA Division I All-American. During the 14/15 season Gui started his coaching career as an Assistant Coach for the UNLV men and women’s swim team under Head Coach Bobby Folan.