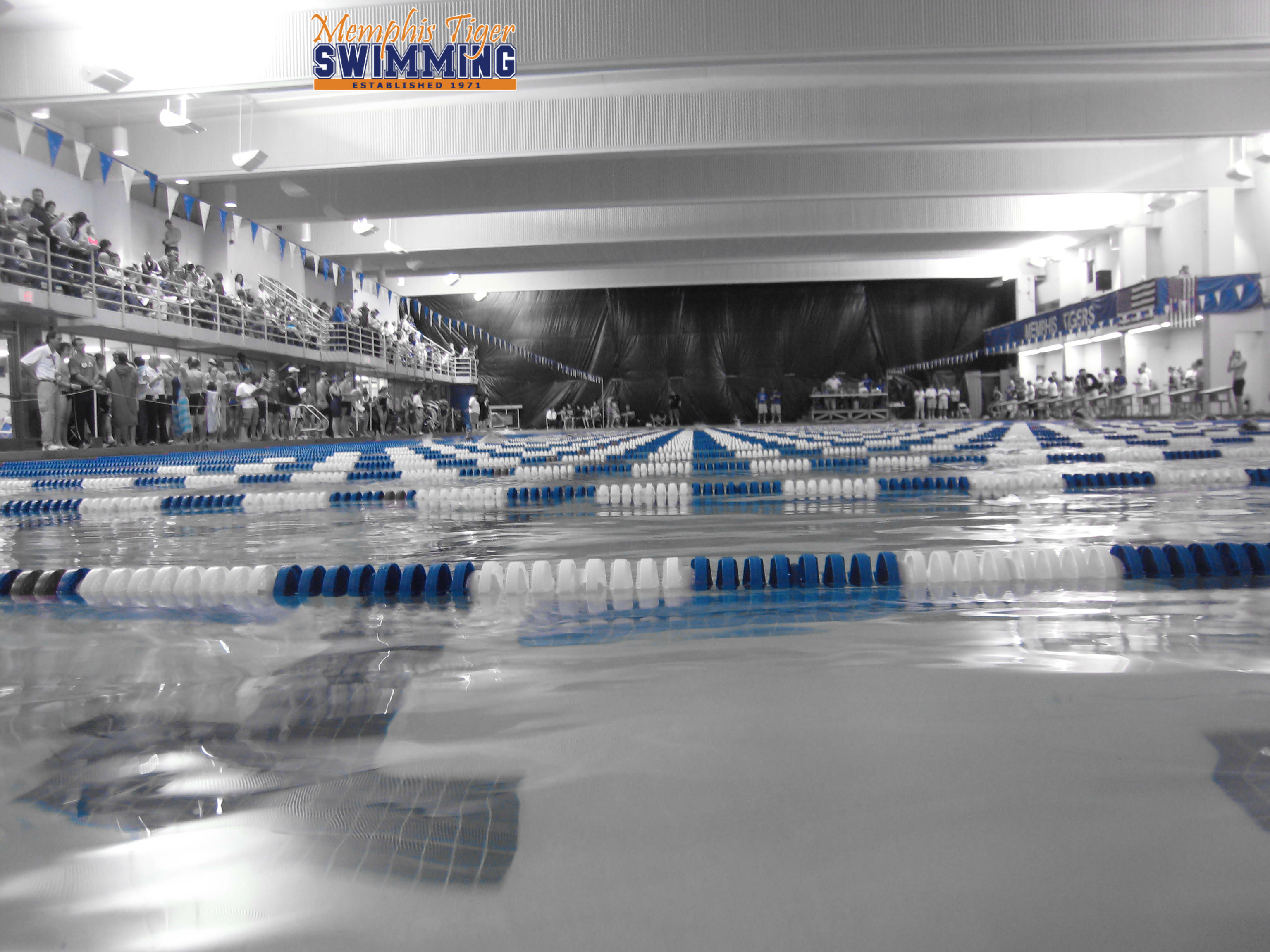 Adam was named head coach in August, 2017. Prior to MTS, he was assistant coach for the University of Arizona men’s and women’s swim program for four years. Adam’s swimmers earned numerous All-PAC 12 honors, 12 NCAA All-America honors and three different school records fell to his athletes.

Prior to Arizona, Adam spent eight years with the Aiken-Augusta Swim League in Augusta, GA; first as head age group coach then as head coach for his last six years there.

Adam swam collegiately for the University of Wisconsin, where he was an All-America selection, team MVP and named team captain in 2001. He also participated in the 2000 U.S. Olympic Trials in two events (100 back and 200 back).

Personally, Adam is married to his wife Ruth, and they have three children: Zachary, Madeline, and Jacob.

Justin grew up swimming for MTS, and was named head age group coach in May, 2017. He is also head swim coach for Collierville High School; the reigning Shelby County Co-ed Champions.

In addition, Justin is summer league coach for Ridgeway Country Club. Prior to coming to MTS he worked as head age group coach for Collierville Swimming for more than 10 years.