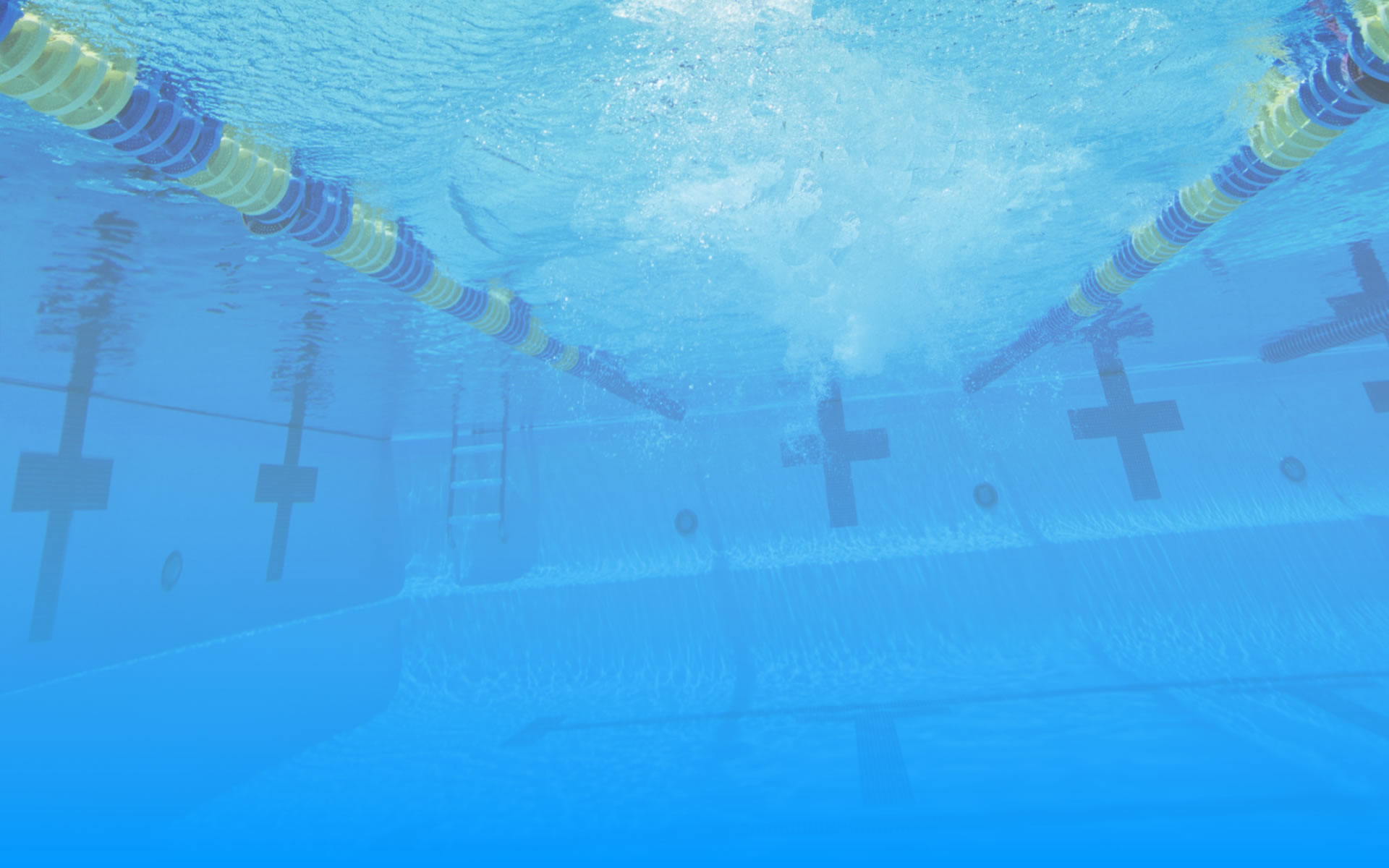 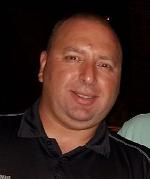 Coach Jason has more than 15 years of coaching experience at all levels from Learn to Swim all the way to Collegiate swimmers.  Many of his age group swimmers continue to swim at the Collegiate level in the Pac-12, WAC, MAC, Ivy league and Conference USA.  Under his watchful eye, Jason's swimmers have become multiple age-group state record holders in both Arizona and New Jersey and have also qualified for Junior and Senior Nationals as well as Olympic trials.

Coach Jason comes from an athletic family, his father, David, was a National Champion in Track & Field and his younger brother, Jadd, was drafted by the Boston Red Sox in 2011.  Coach Jason’s love and passion for the water and swimming can be credited to his Grandma Sylvia who starting him out in parent/toddler classes at a very early age.  The fact that she lived 100 yards from the beach was certainly a contributing factor as well. 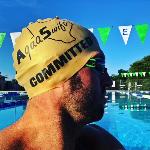 Coach Blaine is the owner and Head Coach of Aqua Swift Aquatics. His is dedicated to providing the highest quality of aquatic based programs that promote life long wellness, personal development, and superior community development. Aqua Swift Aquatics currently manages four different teams in the hill country area. Coach Blaine is always working on new and exciting opportunities for the community of swimming to grow.

Coach Blaine has been very active in the swimming community of Boerne, San Antonio, and New Braunfels for many years. In those years he started, and coached many different teams in Texas. He was a swimmer when growing up until his sophomore year in college. He managed the fitness and wellness department of Texas Tech University Sports and Recreation for 3 years. Then he went on to the corporate world where he worked for USAA in their employee healthy services. While he was managing a multi doctor chiropractic office in Austin, he received a phone call from Boerne parents about the opportunity to return to the community of Boerne.

Coach Blaine is still very active. He trains with a masters swim team and competes at swim meets. He is also an active Crossfiter and participates in local competitions. Being active and constantly working on self development is very important to him. In the past he competed in multiple marathons, triathlons, and one iron man.

Coach Kathy started with Aqua Swift Aquatics this summer. She is our Assistant Coach for our summer recreational program; H2OSwift. Coach Kathy was an elementary teacher and has been an active member of the Boerne community for many years. Her children were also active swimmers in Boerne. She has helped our swimmers achieve many goals and learn the importance of hard work.