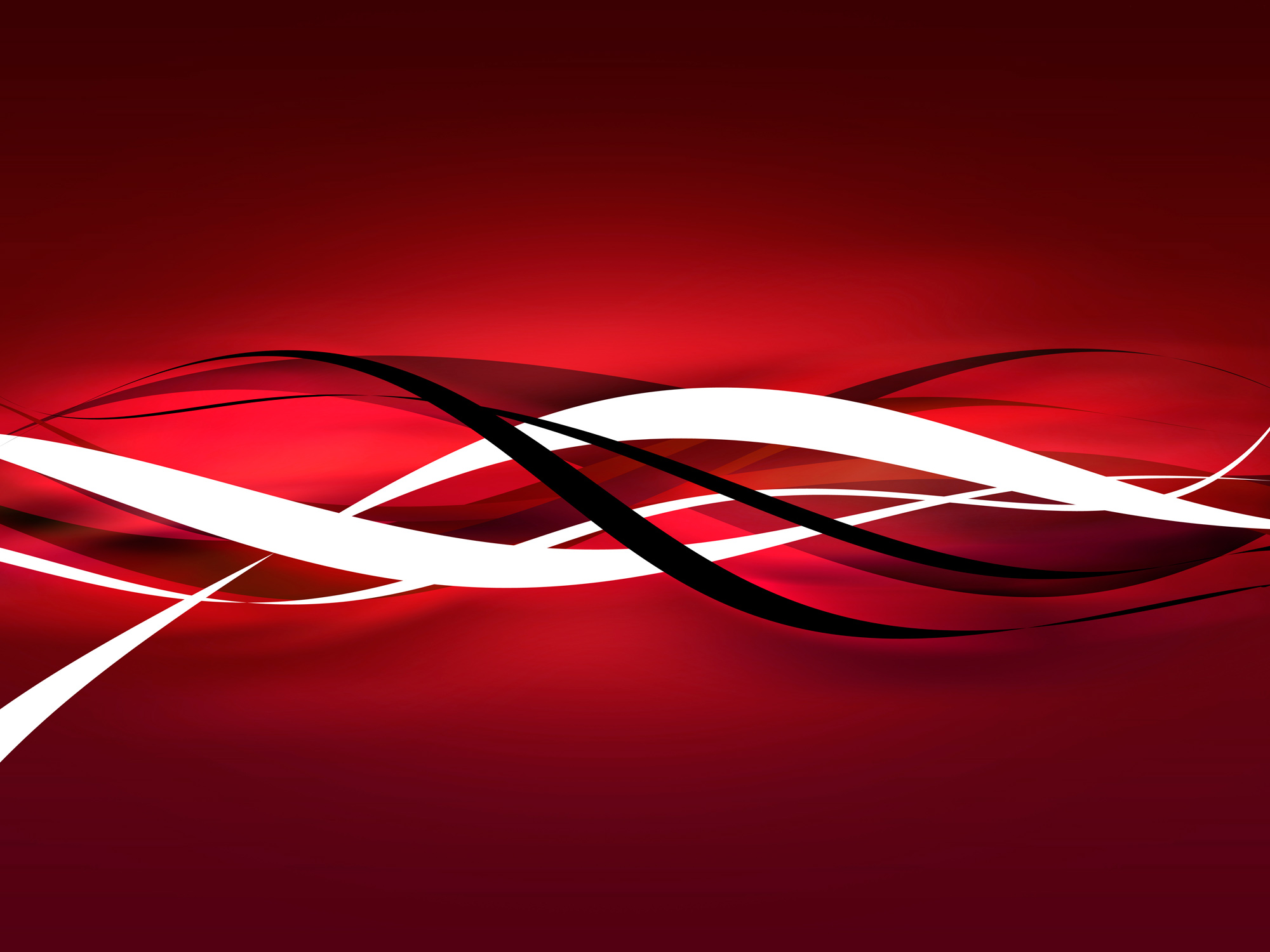 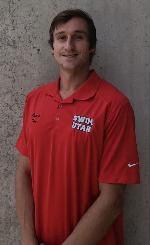 Tim Leonhart was born in Grand Junction Colorado, he grew up on the pool deck watching his father Dale Leonhart, a local swim Coach Legend and his mother Karen Leonhart teaching swim lessons.

Throughout Tim’s early years swimming was part of his life not unlike walking, the water was second nature to him, a driving force motivating him to pursue swimming to the next level at the University of Utah. Alongside his older brother Will, assistant coach at the University of Alabama, he learned the    professional side of Swimming.

Tim played many team sports as a child which helped mold his philosophy that places winning in perspective and drives children to love the sport and have fun, rather than just the end result.

Although his coaching in Utah at the time was only temporary, the love for the sport remained.  After graduating with a BFA in Graphic Design from the University of Utah, Tim spent a year away from coaching but it wasn’t long until the swim world came calling and he was offered a job to work on Grand Cayman as the Head Age Group Coach for Stingray Swim Club.  Under his management the age group program continued to succeed and produce fantastic results. Working alongside David Pursley he learned how to develop a team from learn to swim foundational levels all the way up to Cayman Olympians.  The small island competitive environment allowed for extensive travel opportunities and international experience.  From Jamaica his first week as coach, Tim’s calling as a coach was proven by the immediate influence he had on the kids.  Overseas meets were expected and he sent multiple athletes to The CARIFTA Games (Caribbean Free Trade Association) within his first year with the program. His athletes went on to gain invaluable experience which lead to multiple national records and international medals.

Now Tim is back coaching in Utah with a family of his own, working to create a legacy that he hopes one day will rival his brother, currently coaching at University of Alabama, and father, still coaching in Colorado for Loveland Swim Club. 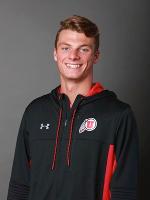 Coach Brody Lewis grew up in Greeley, Colorado and played many sports throughout elementary and middle school. It wasn’t until he was 13 that he chose to really pursue swimming. He joined Loveland Swim Club the fall of my 8thgrade year, and really enjoyed it and excelled. At the end of his high school career, Brody obtained several Junior national, US Open, and Winter national cuts primarily in the breaststroke and distance freestyle events. He also, won a high school state championship, was a 3-time team captain, and holds 4 school records at Greeley West High school.  He is currently swimming at the University of Utah, where he just finished his first collegiate season. This year, Brody made 2 NCAA B cuts (400IM, 1650FR).

Brody started coaching the summer of his freshman year for a local summer club team, and then went on to help coach with Loveland Swim Club for the past two years. He primarily coached the 9-12-year-old age group, where he taught proper stroke and swimming techniques, and stressed the importance of having fun within the sport of swimming.

Outside the pool, Brody is currently pursuing a degree in secondary level education at the University of Utah with interests in the history and geography fields. He also enjoys running and biking in his free time because he grew up competing in many National level triathlons, and plans on picking up the sport again after his collegiate career is finished.

Treasa competed collegiately for the University of Utah Swim Team. She was recruited to swim for the Utes from Minnesota. While swimming in Minnesota she was a six-time All-American and six-time letter winner.  She still holds numerous school records at Roseville Area High School. She began swimming competitively at the age of 8 and swam with both the Twin Cities Swim team and the Aquajets Swim Team in Minnesota.

?Treasa has been a coach and counselor for the University of Utah swim camps for the past three years.  She received a B.S. degree in Elementary Education and a minor in Family Studies. She is currently teaching First Grade at Copper Hills Elementary School in Magna.

Tami Johnson joined the University of Utah coaching staff in August 2012. During Johnson's first season with the Utes, she coached the breast and fly groups to five individual NCAA `B' cuts and a school record in the 200 breast. She was a part of the 2012-2013 Utah coaching staff that had three individual NCAA qualifiers and set 12 new school records.

Prior to coming to Utah, Johnson was an Age Group Site Coach with the Bluefish Swim Club from 2006-2012. During this time, she enjoyed watching the development of the swimmers and the growth of the site from 5 to 50+.

Johnson also started a Masters group while at Bluefish and worked under USA National Team coach and Bluefish owner, Chuck Batchelor, who has led many swimmers to national and international success.

Johnson grew up swimming for Schroeder YMCA in Brown Deer, Wis. and was a Junior National qualifier as well as part of the team that captured the YMCA Spring National Women's Championship in 1999. She later went on to coach Senior, Age Group, and Masters groups at Schroeder from 2004-2006.

In the summer of 2006, Johnson coached at the Paralympic World Champ Trials with one of the Schroeder athletes.