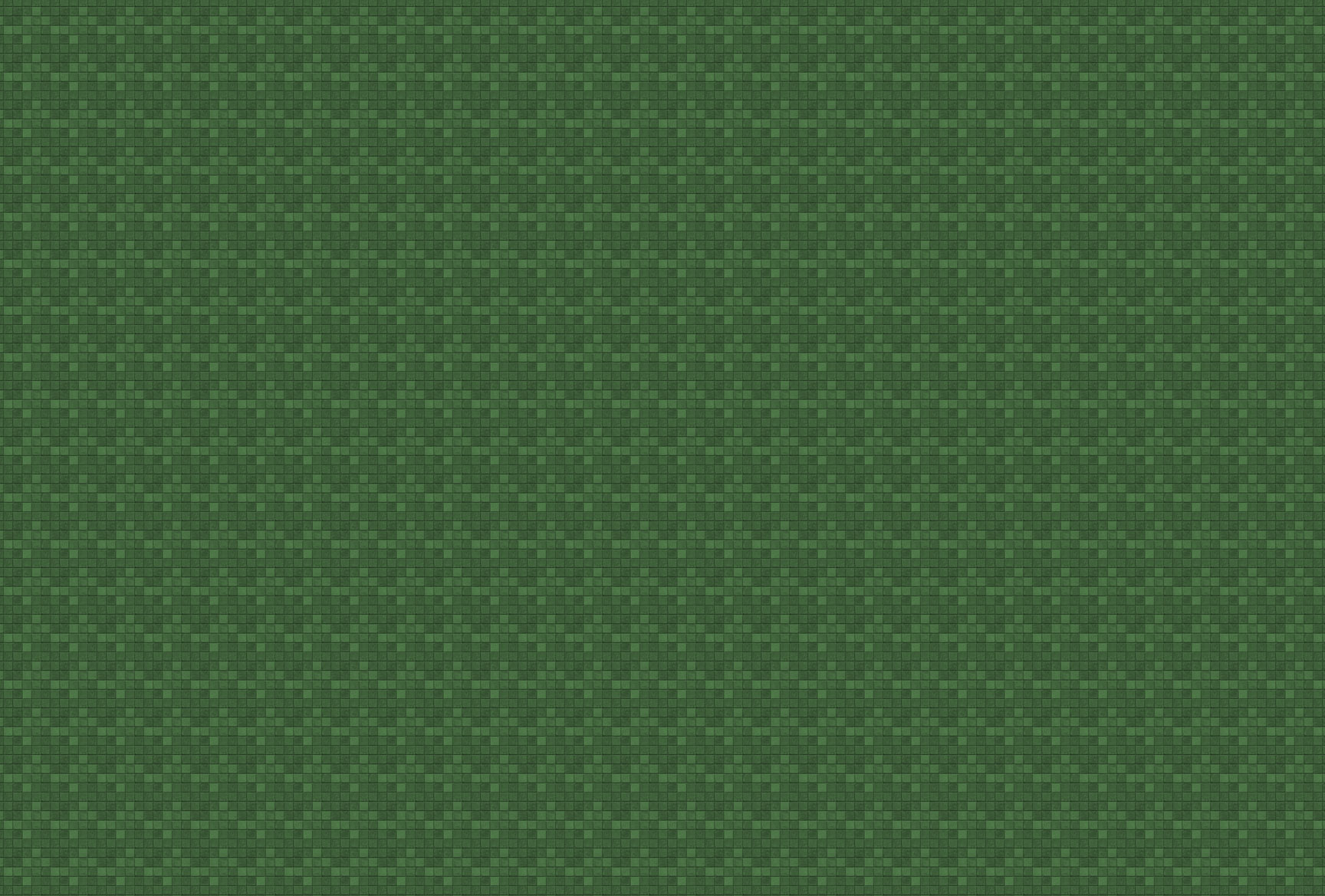 Head Coach and Co-Founder of Race Swami Matt Finnigan grew up in the swimming hotbed of Northern California's Bay Area. Swimming competitively for more than 16 years for clubs straddling the Bay Area's peninsula, Matt's most notable tutelage in the sport came under the direction of the late Kevin Perry, whom he competed for for six years at the Los Altos Aquatic Club. "Swimming for Kevin Perry, I learned more than just about swimming," Finnigan recalls. "I learned about life. 'KP' had a way of drawing every ounce of talent out of every one of his athletes, all the while teaching them lessons about hard work, dedication, effective communication, learning to work together... and striving for excellence no matter who you were or what you were going to do with your life... I think I learned more from KP than I ever learned from any of my high school teachers. That's just who he was. He wasn't just a swim coach... he was a life teacher."  Under the guidance of Perry, Matt was named an All-American as a flyer and distance freestyler. He continued his swimming career at Florida State University. As a coach, Finnigan has been named UHSAA Coach of the Year four times, a Western Region Coach of the Year once, and led Judge Memorial Catholic High School Girls' teams to seven state titles over nine years (two 2nd place finishes). Many of Matt's graduates continued their respective swimming careers at college programs from coast to coast. He has coached several All-Americans and graduated nearly 200 athletes during his tenure at Judge Memorial. Matt is an ASCA Level III coach, is Race Club (Florida) certified, and currently serves as Utah Swimming's Diversity Coordinator as well as Executive Director at Race Swami. 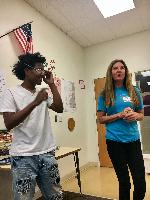 Coach Pam Chamberlain began her coaching career in Southern California with the NGSV Gators. Coach Pam grew the team from a small age-group program to a perennial top three 12 and under team at the SoCal Junior Olympics. While coaching there, Coach Pam coached numerous National Top 16 and Top 10 swimmers, zone qualifiers, zone Champions and future Jr. National Team members, National Team members and Olympic Trial qualifiers. During this time Pam was named a Zone Coach for the SoCal Team and was awarded SoCal - Orange Section Age Group Coach of the year in 2006. In 2008 Coach Pam moved to Utah and worked with the Brighton High School Swim Team, during this time both Boys and GIrls were 5A State Champions. Coach Pam also coached at Cottonwood Heights Aquatic Team where she again was privileged enough to coach numerous state champions and zone qualifiers. While coaching in Utah Pam was Zone Coach in 2010 and 2011 and Age Group Chair for the Utah LSC in 2010 and 2011. In 2011 Pam moved to California to become the Division Director for the 13/14 Age Group at the Mission Viejo Nadadores. During this time Pam was able to learn from and coach with some of the Nation's best coaches and swimmers. She was also able to reconnect and coach many of her former NGSV Gator swimmers. In 2012 Pam moved to Germany and then onto London in 2015. During this time Coach Pam was able to volunteer during the summers of 2013 and 2014 for Race Swami where she decided this was where she wanted to work when she returned to the US.

Coach Pam's philosophy for Age Group swimmers  is have fun, teach the basics including stroke technique and good habits, and keep swimming exciting! She is hoping to bring this enthusiasm to all the Race Swami swimmers.

Pam graduated from Central Connecticut University with a degree in education, is married with 2 children and one beautiful grand-daughter.

Hillary Hermansen, fondly nicknamed "Hillarity" by the team, has been swimming ever since she can remember and loves to swim more than life itself. Hillary grew up swimming in the small town of Kamas, Utah, where she started coaching as an assistant for the local pre-competition swim team. She loved the kids and loved coaching. After three years of dedicated service to the team, she left Kamas to see the world. Hillary lived in Brazil for over a year, speaking fluent Portuguese, and returned to America a short time later. Now she studies English Teaching at the University of Utah. Hillary adores helping the SWAMIs open their minds to all the possibilities in life, and in becoming the very best swimmers they can be. She is always up for playing the occasional game of Ultimate Frisbee, Dodgeball, or Kickball with the SWAMIs and coaching staff. Hillary can be found on deck working with the RS2 Groups at both the Steiner West site, as well as the Northwest Rec Center. She also assists Coach Matt with the Junior Swami group every Friday afternoon. Hillary has become known for her creativity and keen ability to get SWAMIs to attain things they've never done before. For her, these Race Swami kids are the best ever!