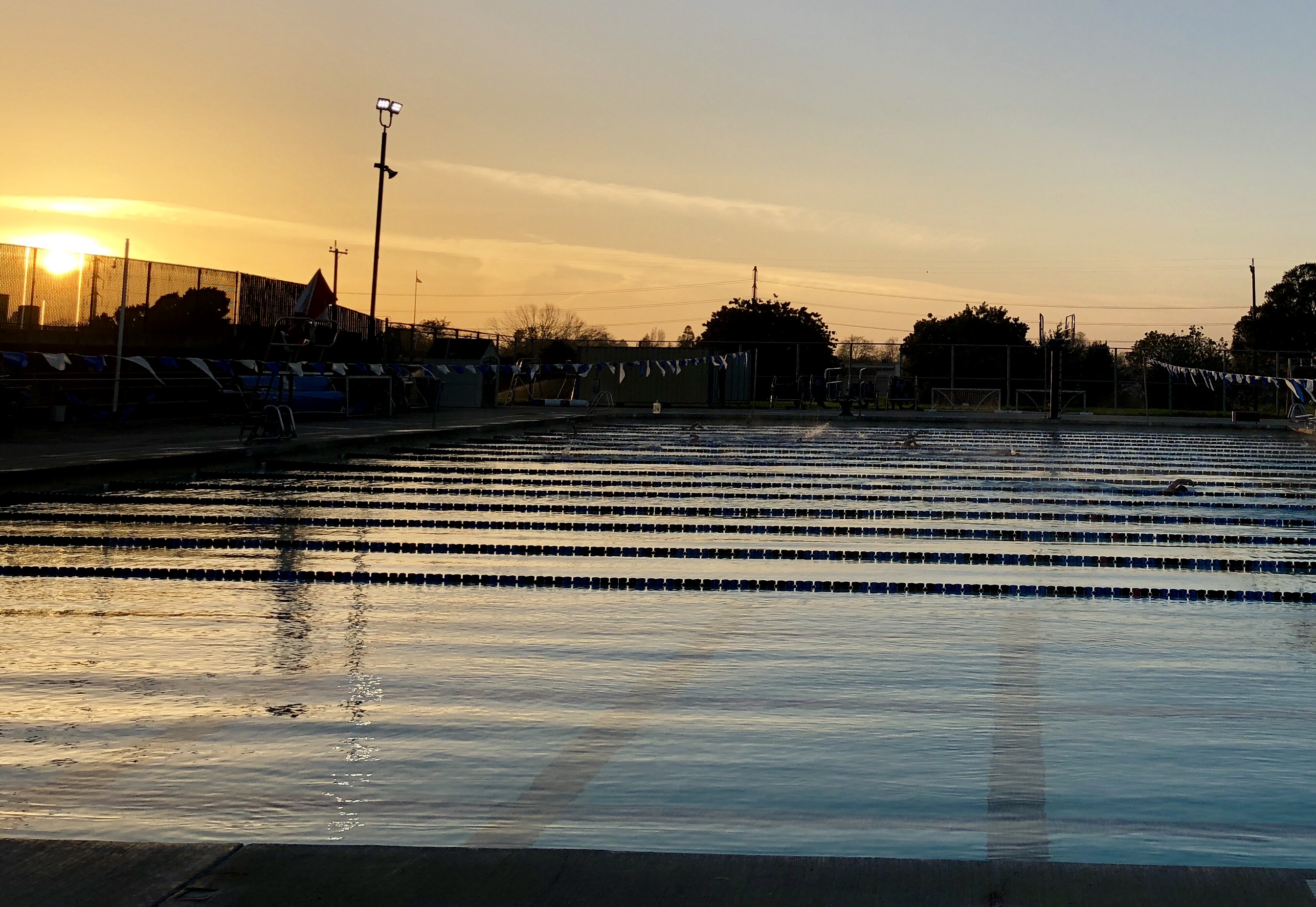 Coaches & Board of Directors 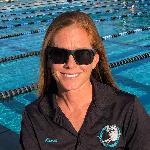 Jennifer Thiem has been Head Coach of VJO since 2012. She has over 15 years of coaching experience. Jennifer graduated from San Diego State University (2004) with a B.S. in Kinesiology and later in 2010 attended Humboldt State University for her Masters in Kinesiology. Jennifer swam for Santa Rosa Junior College and later for San Diego State University as a sprint Breaststroker/ I.M.er. Before Coach Jen came to VJO, she was an assistant coach for the Coronado Navy Swim Association (2006-2008) in San Diego, CA, for the Humboldt swim Club (2008-2010) in Arcata, CA, for the Santa Rosa Junior College (2010) in Santa Rosa, CA and was a Head Coach for PASA- Pacific Athletic Club site (2010-2012).  In 2016, coach Jennifer was inducted into the Santa Rosa Junior College Athletic Hall of Fame.  Jennifer has always had a passion for competitive swimming, synchronized swimming and water polo, and really anything that has to do with water! Jennifer lives in American Canyon with her husband Ryan, daughter Whitney, and two dogs. In her spare time Jennifer enjoys swimming, gardening, and camping with her family and dogs. 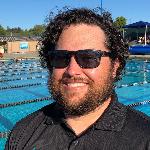 Hello my name is Brendan Kearney, and I am a long time coach and VJO Alumni. I have 14 years competitive swimming experience with Vallejo Aquatics that has truly influenced my life from that point forward. Since joining Vallejo Aquatics Club  at 9 I have never left the aquatcs world.  I was a 4 Year San Joaquin High School Section Finalist for Vallejo HIgh School, and 2 year State Championship finalist for Solano Community College. I have also spent much of my life in the aquatics world coaching and educating young swimmers in swim lessons. With 18 years of swim lessons and lifeguarding, and 16 years of teaching the next generation of lifeguards, my favorite part of the aquatics world is coaching. With 15 years of coaching experience from Vallejo High School Swimming and a previous short go with VJO in 2011, I am very excited to be offered the opportnity and privelge to come back to Vallejo Aquatic Club and contribute what I can to an already fantastic coaching staff. I hope I can make at least a small contribution of meanigful time and energy to an instutuion that was so formative, and gave and continues to give me so much pride. 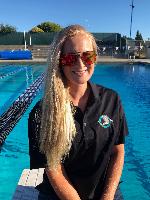 Maureen grew up swimming in the Walnut Creek area and has a huge passion for the sport of swimming. After swimming for rec teams for many years she began swimming for Orinda Aquatics and stayed with the team for 6 years and loved every minute of it. After she left Orinda Aquatics she started coaching. Her favorite events are the 200 backstroke, 100 and 200 freestyle. When she's not on the pool deck she enjoys camping, working out, hiking and spending time with her husband and dog Cali. 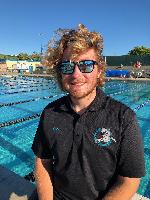 Daniel started his swimming career with the Bears Swim Team at Contra Costa Collage. After three years with the Bears he and his twin brother Darren, joined VJO . Daniel swam for Vallejo Aquaitc Club for over 7 years. He graduated from Benicia High School in 2018. Daniel also swam for the Benicia High School Swim Team and the Solano Community College Swim Team. He currently attends Solano Community College where he is studying Kinesiology. His favorite events are 200 IM, 400 I.M. and the 500 free. 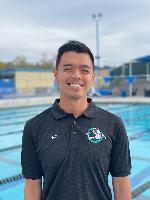 Ed Zarco swam with VJO in 2006 on his doctor’s recommendation, as a recovery from hip surgery. Little did he know that swimming would end up being an essential foundation for his health, self-confidence, and ultimately his love of being in and around water. At SPSV high school, Ed joined the swimming team in his freshman year, and later graduated in 2010. While studying Psychology and Education at UCI, he dipped his toes in a medley of water-related events, such as becoming a lifeguard and swim instructor as his first part-time jobs. He was also heavily involved with his Dragon Boat college team, and continued to paddle for other teams when he started teaching abroad in 2014. When he’s not in the classroom, his students could always find him in the pool, swimming freestyle and breast stroke or helping out anyone who wished to learn how to swim. To Ed, there’s nothing more meaningful than returning at the starting block as an assistant coach for the young people of tomorrow. Swimmers, take your mark.. and dive to the future!