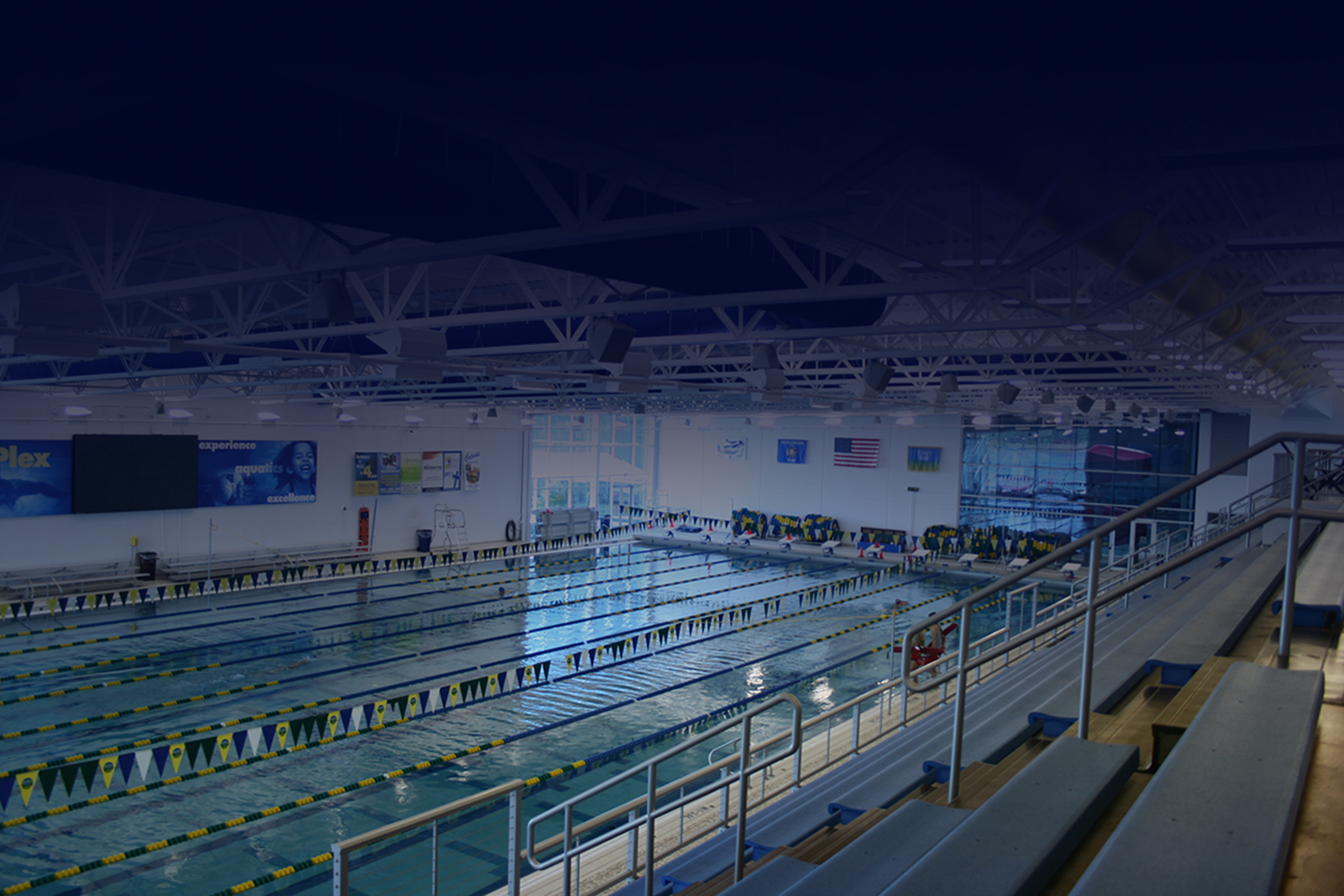 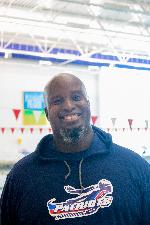 As an assistant coach with Royal Swim Club, Coach Ziggy helped produce one swimmer to qualify for the Olympic Trials in the 200 Butterfly. Prior to that with the same swimmer plus one other swimmer from UCLA attended/coached at the famous USC LA Invite hosted by Hall of Fame Coach and former Head Coach from USC, Dave Salo. Coach Ziggy then went on to coach at Nationals at Stanford University with one of his swimmers who also is now a swimmer at UCLA.

Coach Ziggy is a Navy veteran of six years. He was a part of the Persian Gulf/Iraqi Freedom missions. His ship was the USS Brunswick ATS - 3, which is in the Guinness book of world record for the largest tow from Subic Bay, Philippines to Guam to Hawaii. After dealing with the Mount Pinatubo eruption, Operation Fiery Vigil, we helped evacuate 20,000 civilians & military personnel to safety.

Coach Ziggy is also an NCEP certified personal trainer who has had Hollywood clientele. Coach has also taught break dance pioneer classes around the world and is certified as a cross country & dive coach via NFHS.

Coach Frye grew up in Conway Arkansas. He moved to Illinois in 2003 and graduated from Richwoods High School in 2005 where he swam.  Coach Frye swam and coached for Wedgewood Swim Club under the leadership and mentoring guidance of Paul Beiersdorf. Frye later went on to become the Pool Manager and Head Coach for the Illinois Valley Yacht & Canoe Club summer swim team for 3 years while also attending the University of Central Arkansas where he studied Kinesiology and was on staff as a lifeguard supervisor and aqua aerobics instructor. While at UCA Frye was asked to be the Assistant Coach for Conway High School Swimming. While at CHS the women’s team took a 2nd and 3rd place finish at state while the boys took the same. Coach Frye coached 11 State Champions and 1 All-American while at CHS. In 2010 Coach Frye moved back to Illinois to become the Head Coach and a permanent substitute teacher at Peoria Christian School. Frye also accepted a position with the Dunlap Public School District as the Aquatics Director and the Dunlap Dolphins Swim Team as the Head Senior Coach and Age Group Coach. In November 2011 Frye made the full move to Dunlap becoming the assistant coach for the high school team and the Associate Head Coach for the club team. During Frye’s time in Dunlap the DHS Program was undefeated in all duel meets and captured 8 Sectional Championships between the Boys and Girls Programs, the only 8 in its program’s history. Frye produced multiple IHSA State medalist and All-Americans while with DHS. With DDST, Frye was promoted to Head Coach in 2013 and his groups then produced multiple Regional, State, Senior, Zone, Sectional, and Junior National and Senior National qualifiers in both Individual events as well as relays. 1 of Coach Frye’s swimmers went on to qualify for the 2016 USA Olympic Trials.  Coach Frye produced multiple USA State Champions and National Top 10 swimmers while at DDST with many his former swimmers currently competing at the NCAA Division 1 level in swimming on scholarships. In 2017 Frye became the Aquatics Director with Cabot Parks and Recreation and the Head Site Coach in Cabot for the Arkansas Dolphins Swim Team.  During his time with the Arkansas Dolphins he produced many State Champions, Sectional, NCSA and Futures qualifies and the team was undefeated at the Arkansas LSC Age Group and Senior Championships Meets. Regionally the team captured a 2nd place finish at the Pro-Am Meet in Lewisville, Texas in 2017 and were back to back team champions at the Elite Meet in Edmond, OK for both 2018 and 2019. Frye came on board with the RecPlex in February of 2020 as the Aquatics Manager where he and his family are very excited their future.  Frye looks forward to seeing the PX3 team grow into a powerhouse key player in the Wisconsin LSC. 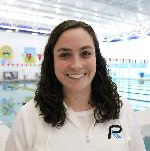 Taylor Hutton started as an Aquatics Supervisor in April 2019. She was previously a volunteer assistant for Ball State Women’s Swimming and Diving for two seasons, coached for Wheaton Swim Club for one year, and for four summers for a summer league team.

She swam four years at Carthage College and received a bachelor’s in environmental science in 2015. Taylor then went on to pursue a master’s in sport administration from Ball State University, graduating in 2018. Prior to swimming at Carthage, she swam for her high school team, Wheaton Swim Club, and her neighborhood pool during the summer.

In addition to coaching, Taylor has taught both group and private swim lessons.

I began swimming at the age of 11 at a YMCA in Ohio. I swam with YMCAs in Ohio and New Jersey until my senior year in high school when we moved to Illinois. I swam four years at Eastern Illinois University. I began to coach at the Irving Park YMCA for a couple of years before we moved to Kenosha. In 1984 I began to coach with the Barracuda Swim Team. I stepped away from coaching for a number of years and returned to the Barracuda team in about 2008. I have been coaching since the Barracuda team became the Patriots. 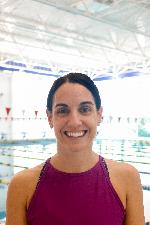 Assistant Coach-All Groups
Coach Bizzy Vega comes to PX3 from Scout Aquatics in Illinois where she had been the Associate Head Senior Coach since 2014. Before that she spent three years with the Glenview Titan Swim Association (Glenview Aquatics) also out of Illinois. Coach Bizzy swam at Eastern Illinois University on a full Division 1 scholarship. She then went on to recieve her Masters in Elementary Education at National Louis University. After taking some time away from swimming to raise a family, she got back into the water and is currently a member of the USA Triathalon National Team and in 2015 was on the World Team. Coach Bizzy grew up in a swimming family and her mom is still a coach to this day with Scout Aquatics back in Illinois. Coach Bizzy is excited to join the Patriots coaching staff and has three kids in the program as well!