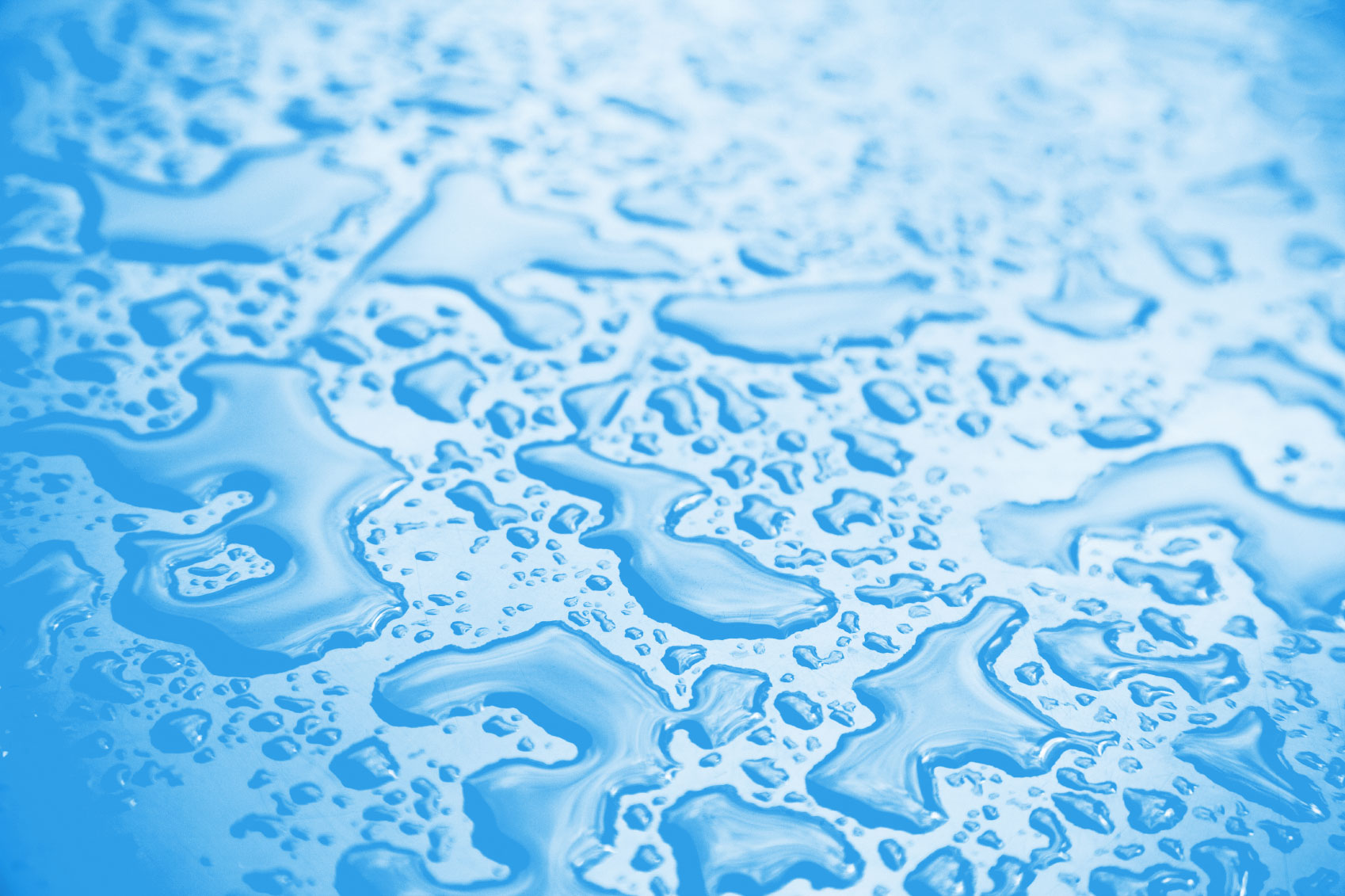 Hello, my name is Brent Moore I’m very excited about being the head coach for the Sheridan Swim Team. I grew up swimming in Fort Collins, CO. I swam for our neighborhood summer club team, and for Rocky Mtn. High School where I still hold a record with my 200 free relay team. I began coaching during my high school career in 1992 and have continued ever since. I attended Whittier College in CA where I played water polo and swam. While there I earned all conference water polo honors and formerly held school records in the 100 and 200 freestyle. I also earned a BA degree in exercise science. While in California I began coaching at the high school level while continuing to coach summer club teams in Fort Collins over the summers, eventually moving into coaching year round. I have coached all levels of swimmers in my time with various teams ranging from summer league to high school, masters to year round teams; with athletes ranging from beginners to adults, 8 & unders and All-Americans. Most recently I have come from Poudre High School, where I had been the head coach for 12 years. While at Poudre I had been named Front Range League Coach of the year 7 times, coached state champions, and placed consistently in the top 10 state team standings. Somewhere along the way I managed to complete a master’s degree in education administration, marry the love of my life, and begin to raise my own children. I’m very excited about the possibilities here in Sheridan. I’m looking forward to getting to know each athlete, creating a very positive team atmosphere, and developing great swimmers with outstanding character. I hope to give swimmers sound stroke technique work balanced with aerobic training to help them reach their goals in the pool. I believe first and foremost in personal improvement and becoming the best you can be. With that as the primary goal having fun and winning will eventually come.

Hey everyone! I'm Adam Martin and I'm glad to be able to coach for the Sheridan Swim Team.  I began my swimming career in high school where I was a state finalist in Wyoming in 2009 and a club swimmer for the Casper swim Club for 2 years.  I continued swimming at Colorado Mesa University and helped my team win their first ever Rocky Mountain Athletic Conference championship in 2014.  Today I am also ranked in the all-time top 20 in 6 events for CMU and I played for their water polo club for 3 years.  My coaching career began in 2010 as a volunteer coach for record-breaking athletes at the high school level as I fell in love with sharing our sport with others.  I have worked with swimmers of all age groups, from teaching pre-school swim lessons to coaching triathletes in their 70's.  This year I decided to continue my career in Sheridan because I enjoy this town and this area.  As your coach I hope to help every athlete achieve their max potential and have fun in doing so!  We will be making memories here in SST that will last a lifetime.