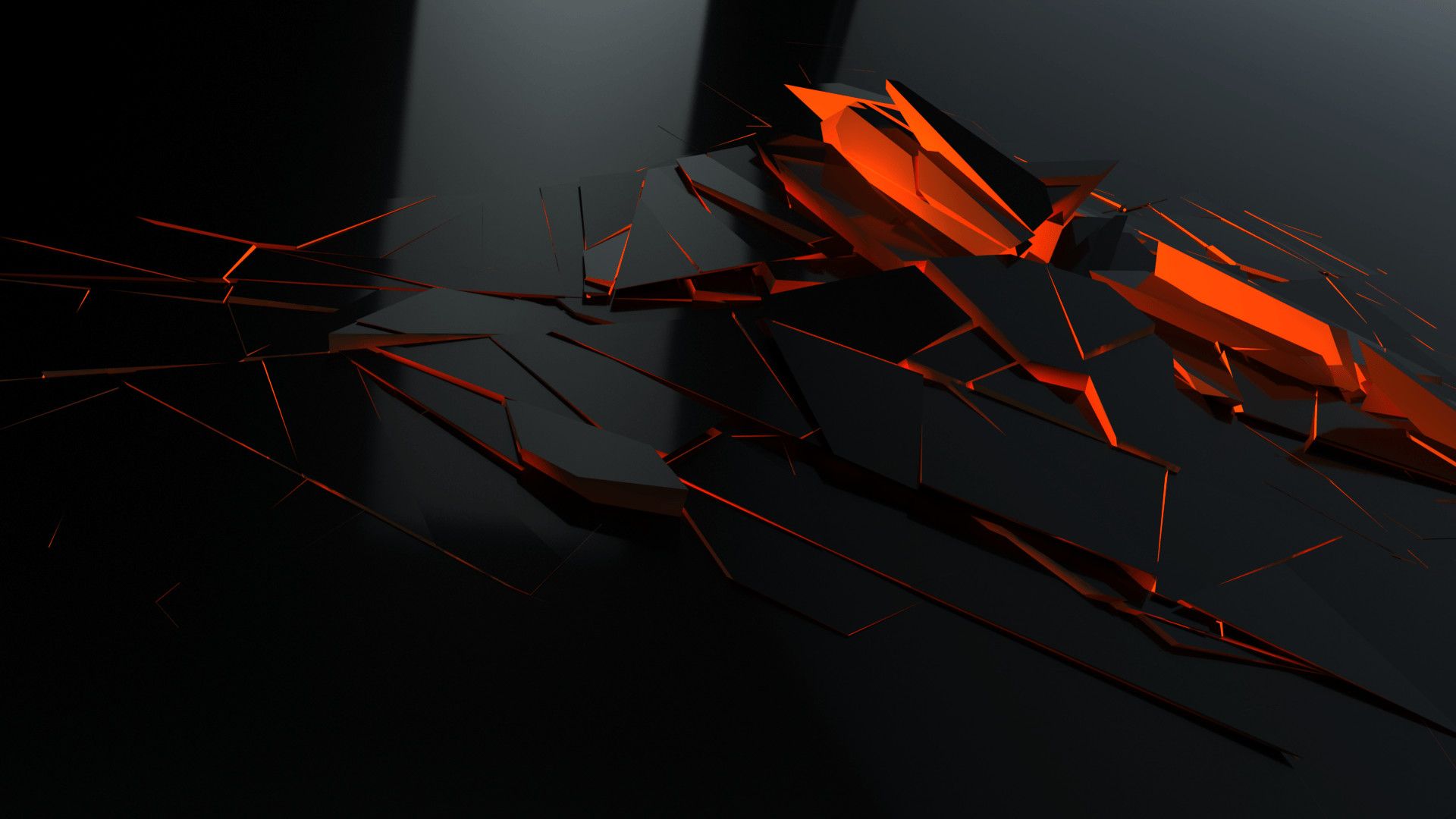 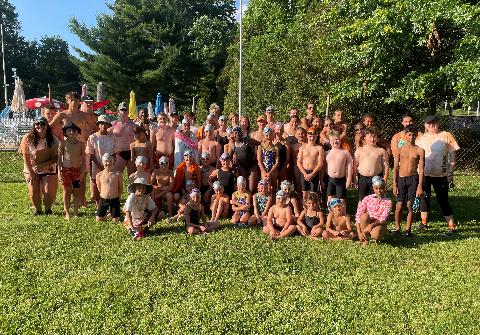 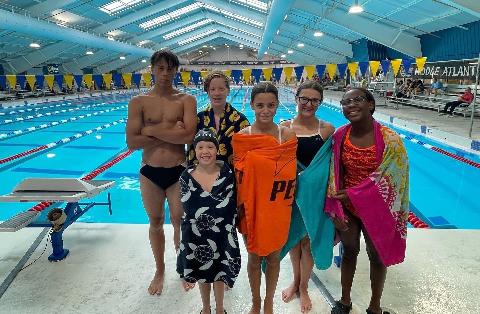 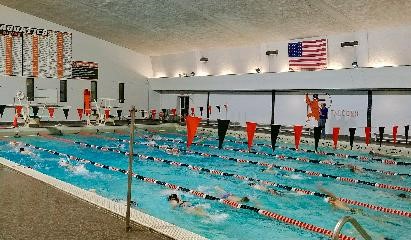 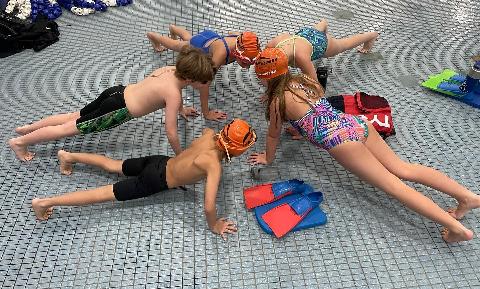 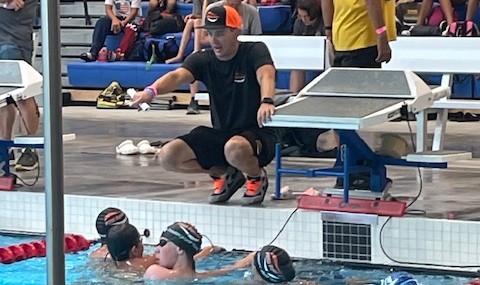 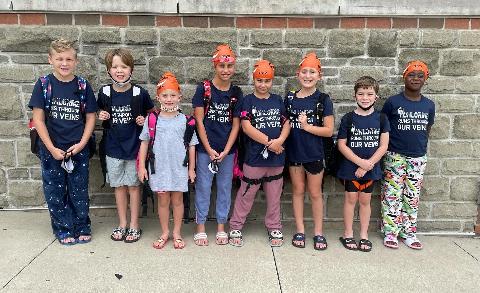 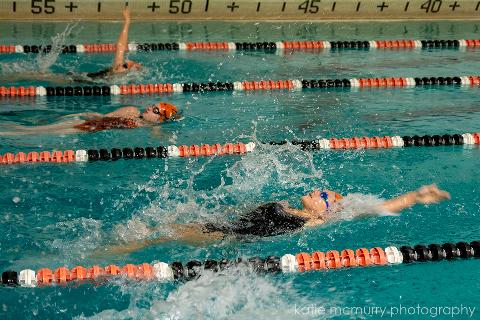 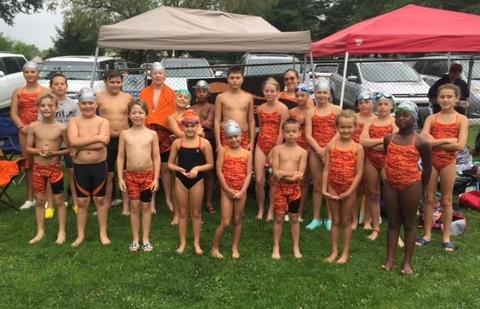 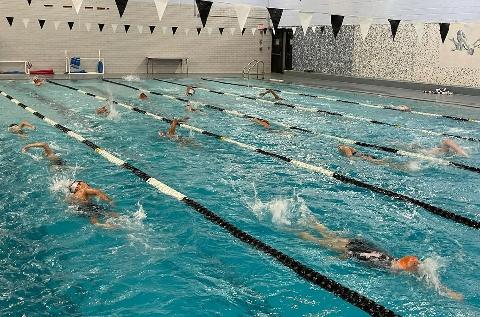 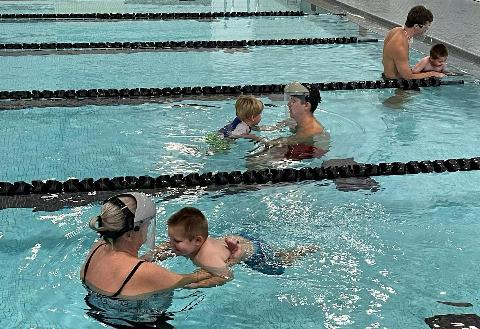 Pennsbury Aquatics Club Now Pennsylvania Aquatics Club (PENN) was founded in January of 1969. Since it was established PENN has always offered competitive aquatic programming for people of all ages and ability levels. "We want to grow the sport of swimming!"

After being established as a majority S.A.L (Suburban Aquatic League) team, PENN has blossomed into one of the top USA programs in the area. Under the direction of Head Coach Richard Deley, (a PENN Alumni) the USA program has quadrupled in size since he took over as Head Coach in 2016. Rich and his staff have also added one of the top lesson programs and Developmental swim programs in Bucks county

Each day we look forward to making a difference in the lives of our young student-athletes by assisting in the development of their character, the discovery of their purpose, the realization of their potential and the attainment of their goals both in and out of the water. It is our mission to continue developing future leaders and growing student-athletes of character, in the spirit of unity, and through excellence in sport.

PENN Swimming is a Developmental, Age Group and Senior Level USA Competitive Swim Program. PENN is always looking for swimmers with a love and passion for the water, as well as an eagerness to learn.

We are a non-profit club, run by parent volunteers and coaches working tirelessly to ensure the success of our swimmers. Our parent board meets monthly (and more in-season), and members are welcome and encouraged to be involved in meets, team activities and fundraisers.