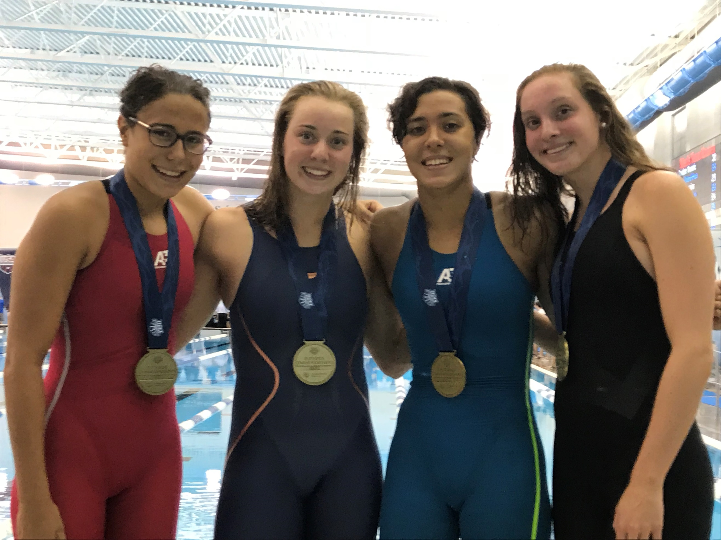 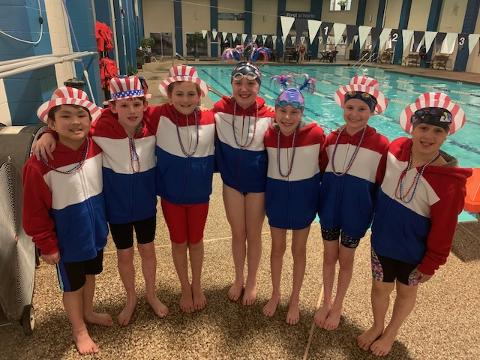 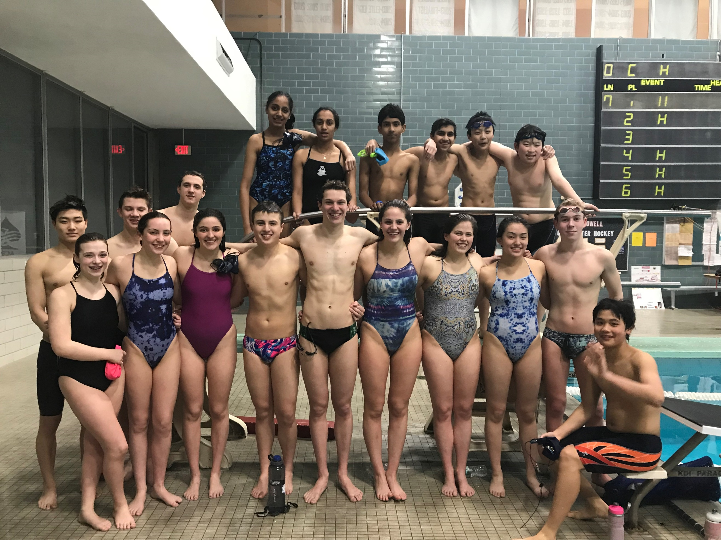 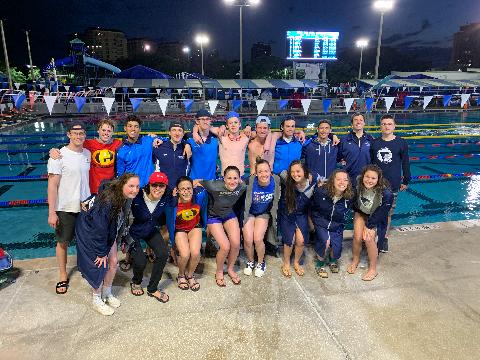 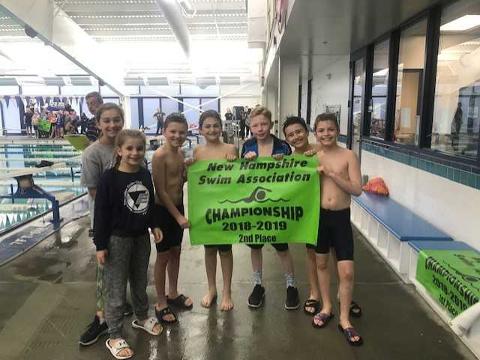 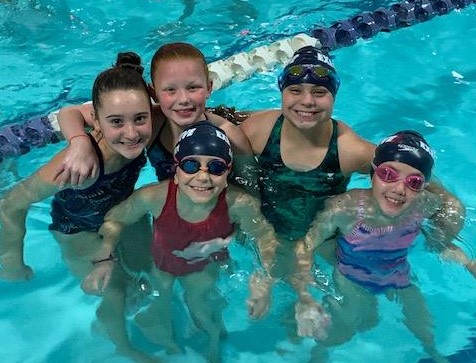 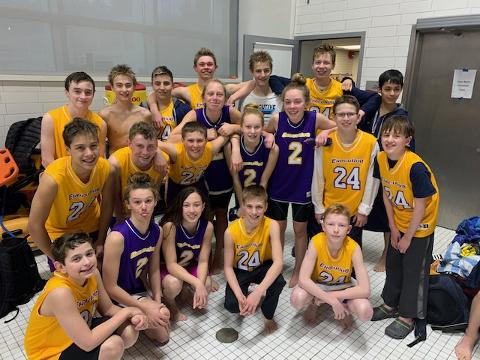 The Executive Swim Club is a year round competitive team with over 160 swimmers of ranging abilities training at multiple locations. Swimmers range from beginners to top ranked New England competitors who have competed nationally. We have continued to grow and develop as a competitive and successful team.

We are members of the United States Swimming Association, New England Swimming and also the New Hampshire Swim Association (NHSA). The team won the NHSA Championship in 2010 and 2011, as well as 2013-2017, defeating the other 15 teams in the state.

We train and compete within two seasons. September-March is the short course season, and April-July is the long course season. During the summer, we also train outside at the 50 meter Theodore Raco pool in Manchester.

Swimmers participating on the team are placed into one of five training groups based on ability. Athletes will train to improve their overall strength and endurance. We believe in perfecting strong technique and stroke work in all groups. Our goal is to challenge each and every swimmer and to provide them with a rich and fulfilling swim experience.