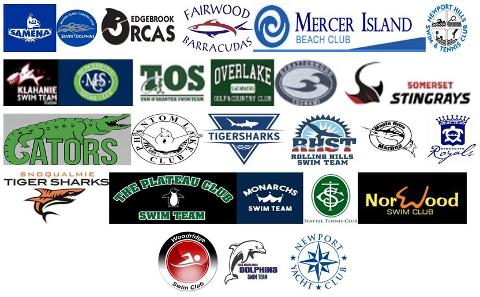 We are sad to report that the 2020 Midlakes Swim Season has been cancelled.

Our Board voted unanimously, with bittersweet emotions stemming from both the need to abide by State and County policy that prevents us from hosting meets of any reasonable size and the positive opportunity that many clubs will take to host their own swimming activities to help kids get what they really need right now � healthy, outdoor, positive exercise and social interaction under reasonable safety precautions.

While this is disappointing, I am grateful that the Board, with feedback from many of you, resolutely acted together in holding out as long as we reasonably could, informed by positive and credible health data and trends pertinent to our primary constituent groups, to try to save the season.

The recent approval to open pools on a small scale by the State was also positive news, and we are thankful for the efforts of PNS and many others who appealed to the Governor�s office, King County pool and health officials, and the Attorney General�s office to accelerate pool openings from Phase 3.
However, the reality is that Washington is the 48th state in the country to open pools at all, and given the uncertainty in policy and timing of the next steps, we just have no idea when pools will be allowed to open on a larger scale, what that scale will be, and when it will occur.

We had hoped that formal appeals to the State would also include and emphasize the ability for outdoor pool venues to allow people to spread out more easily and safely, unlike indoor pools, and hopefully that notion will influence further openings sooner rather than later, but we just don�t know.

Therefore, we are not able to commit to a Midlakes-sponsored season and spend League resources on elements such as insurance to start a formal season by June 29th, but we are hopeful that the health data and information indicating the ability to provide opportunity for kids at low risk while protecting more vulnerable age groups helps provide confidence for your own efforts.