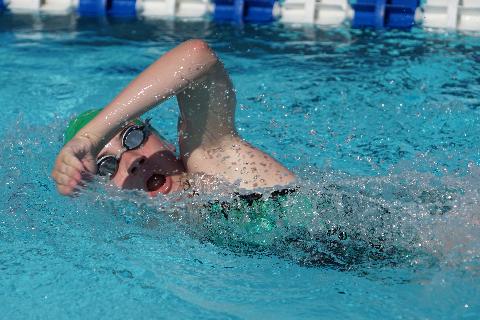 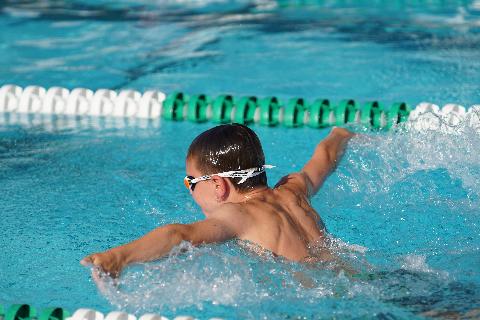 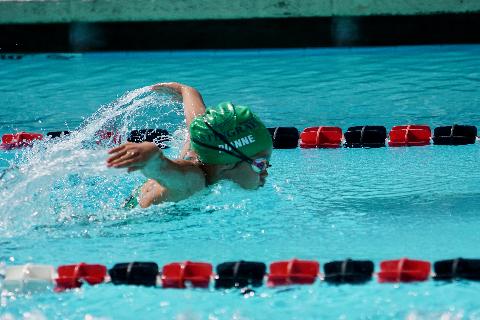 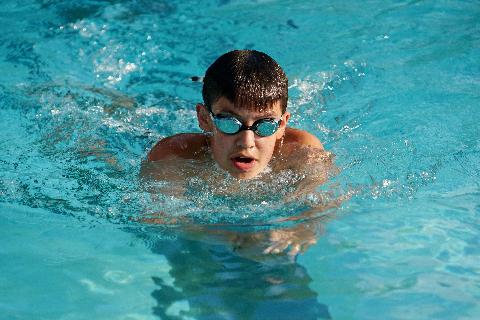 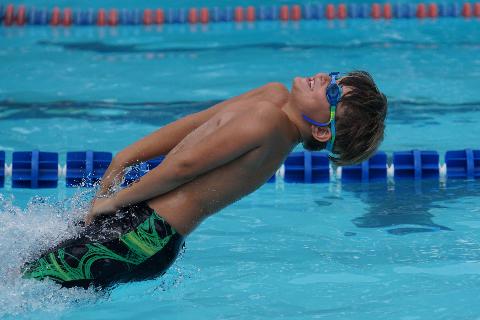 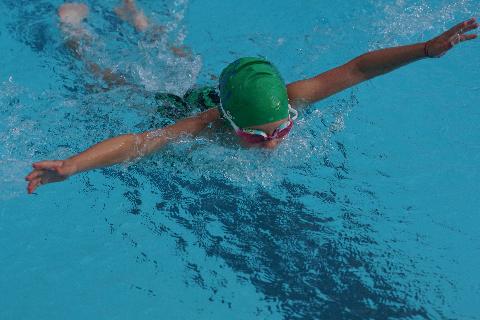 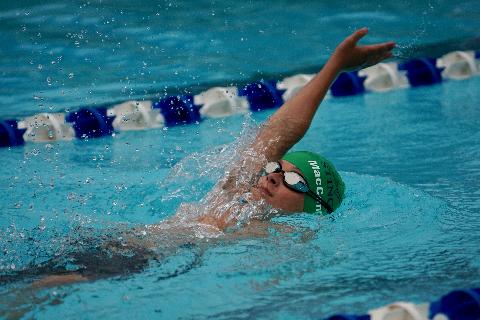 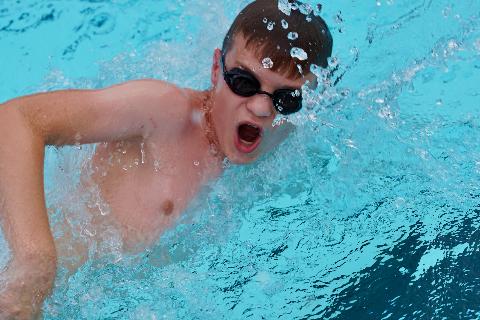 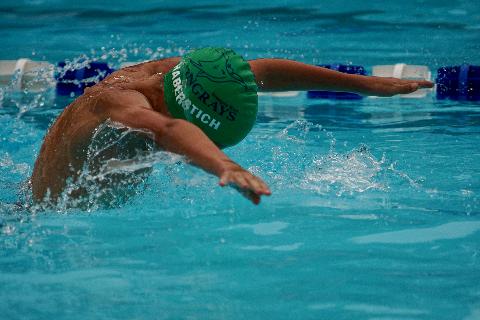 The Naperville Swim Conference is a summer recreational league swim team conference comprised of 20 teams and more than 3,000 swimmers. All of the teams are local to the Naperville area and are members of a neighborhood pool.

Swimmers in the league range from 5 to 18 years of age. As part of a swim season, teams swim at dual meets at the area pools during the summer season which culminates with a set of championship meets known as the City and Classic meets.