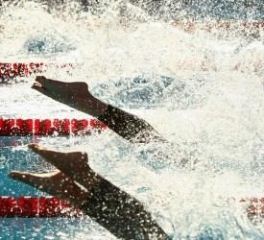 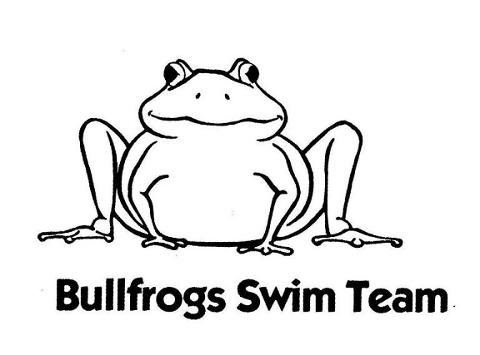 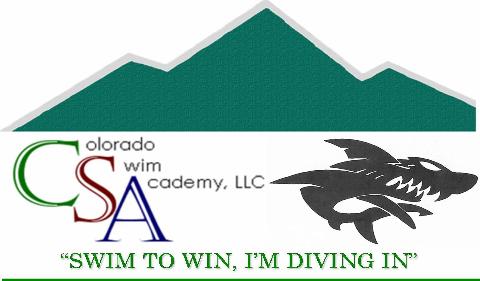 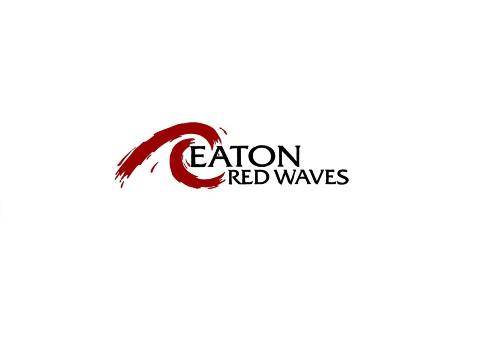 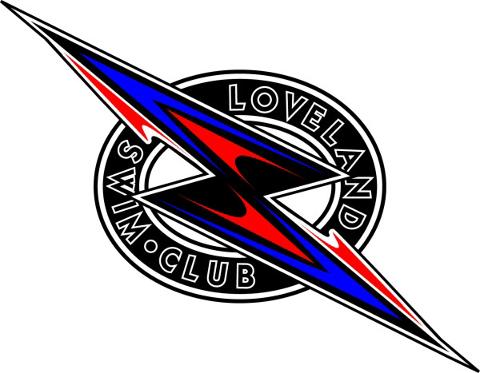 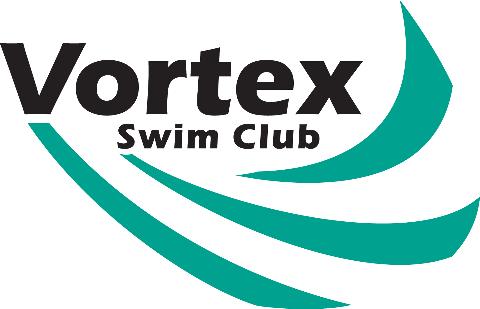 The Mission of Northern Colorado Swimming is to offer quality competition and developmental programs for teams and swimmers for the betterment of the individual swimmer and the sport of swimming.

Northern Colorado Swimming was formed in the summer of 1965 under the direction of Dick Hewson from Loveland Swim Club. At that time, the teams involved were Loveland Swim Club, Greeley Swim Club, Eaton Swim Club, Tideriders of Fort Collins and Longmont Swim Club. The only championship competition held was the Summer Northern Colorado Districts. In the last 24 years NCS has seen many changes involving a multitude of coaches and swimmers. Many former swimmers have now returned to be our coaches and swim parents of today.
Currently, the organization consists of twelve teams reaching north to Fort Collins, east to Ft. Morgan, west to Estes Park, and south to Brighton.We have three major district championship meets: WINTER DISTRICTS in late winter or early spring. GOLD and SILVER DISTRICTS usually the third weekend in July. We also offer two levels of developmental meets: 8 & UNDER meets are held two to three times per season and SILVER CIRCUITS are held once monthly during the winter and weekly in June and July.

An NCS All Star Team was organized in January 1999 for the top swimmers who are fourteen years old and younger.

Any team within Northern Colorado is welcome to join NCS.