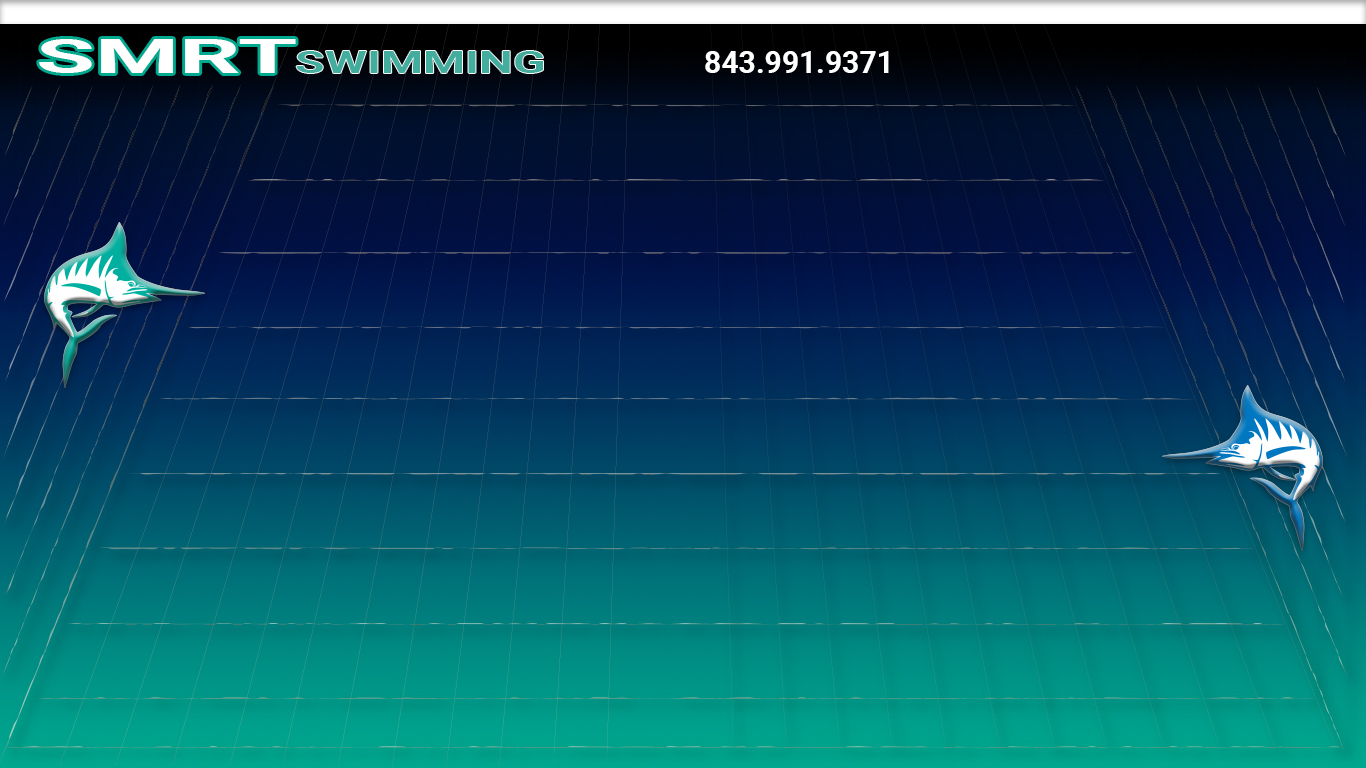 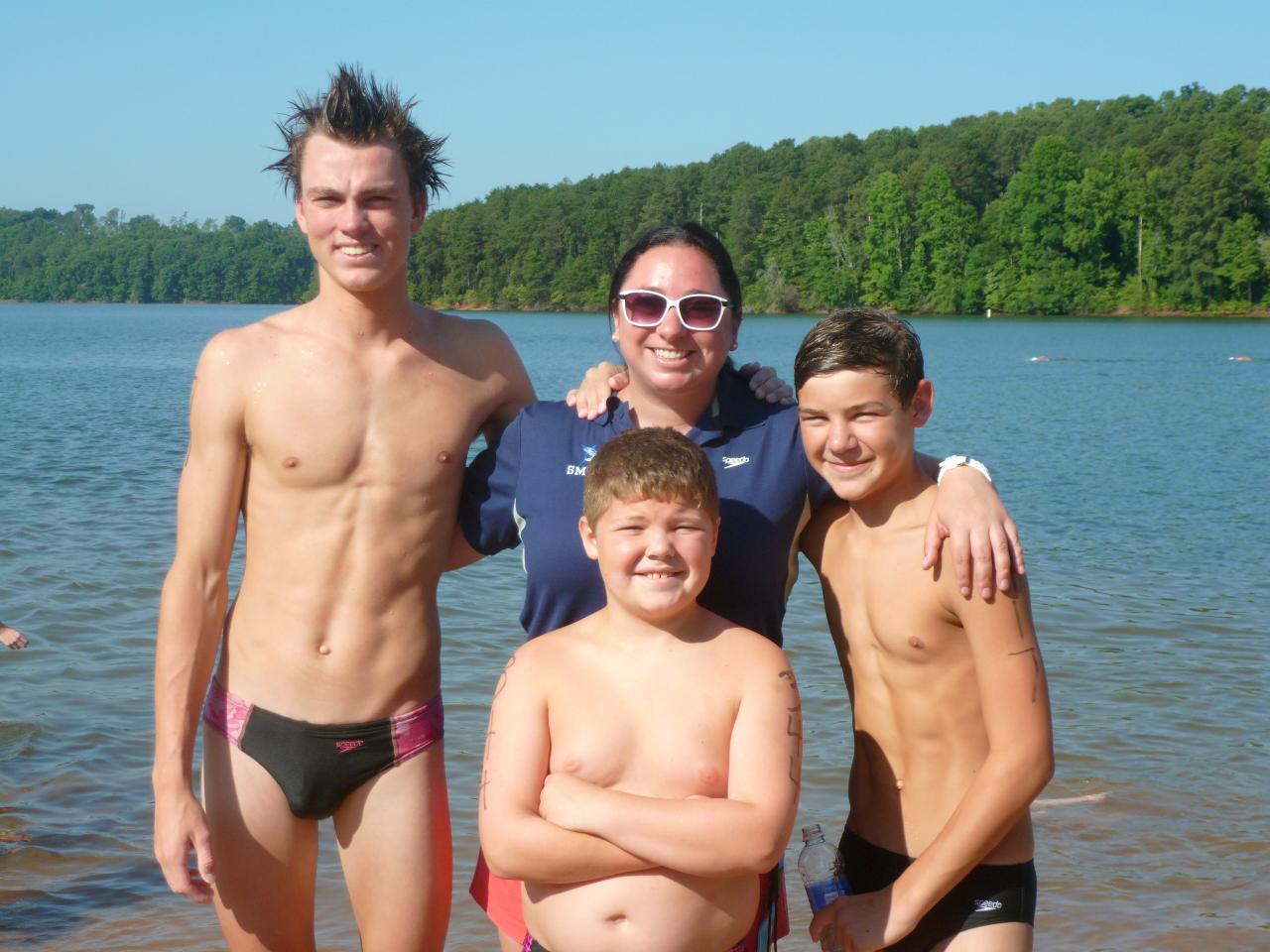 The trio of SMRT swimmers that traveled to Lake Hartwell in Clemson for the Open Water State Championships on June 14th packed a powerful punch, and one of them, 13-year-old Matt Agostinelli, returned a state champion.

Fresh off a week-long cruise, Agostinelli made up for lost time in the water by competing in the .5k, 1k, and 3k events, as well as the championship event, the 5k. The 5k was first, and Coach Norie Hammond discussed race strategy with him beforehand. “I showed him where I wanted him on the line at the start gate and we planned our lines for the course, where and when to make the turns and what side of the pack he should be on based on those lines,” she explained. “I told him to look for other swimmers that he recognized as being similar or faster than he is in other distance events. The plan was to stay in that front pack and then make his move the last 1000.” After the race, Agostinelli told Coach Norie that he’d stayed in front and kept his eyes on the other guys, and he didn’t think anyone from his group had passed him. “I think I did pretty good,” he told her. His time of 1:12.07 and the State Championship title confirmed his suspicions.

After the 5k, Agostinelli placed 7th in the 3k with a 49:27. He was back on top in the 1k, though, finishing with a 15:04, and his 7:23 in his final event, the .5k, earned him 2nd. “Matt had an amazing day at the lake,” said Coach Norie. “He threw down a championship swim in the 5k, had only about 45 minutes between each distance, and was able to get better as he went. His 1K and .5K he really found his groove and was spotting and drafting like a pro. I look forward to more open water swims with Matt.”

17-year-old Ryan Laban, whose training time has been limited by his dedication to his first responder lifeguarding class, had a strong showing, too, finishing 25th in the 5k in the 15-18 age group with a 1:12.58. “Ryan had a very tough and packed age division and was able to put together a great race,” said Coach Norie. “We were both pleased with his swim and that he beat many friendly rivals whom he has battled at State and Sectionals. Ryan and I spend a lot of time working on distance training and understanding the stages of those longer races. I was very happy to see him put the pieces together. He and I are very pumped for the rest of the summer.”

The final member of the team, Agostinelli’s 10-year-old brother, Will, announced his presence on the open water scene with a bang, topping the 10 & under .5k with a 10:17. “All day long Will was excited for his race,” Coach Norie said. “He watched Ryan and Matt swim and cheered them through the finish gate every time. Finally, in the last event of the day, Will got his chance to race and he did awesome!” According to Coach Norie, the younger Agostinelli was able to handle the pack, spot the turning gates, and “attack the finish like an old pro.” After the race, he asked her if he’d be able to move up to the 1k next year. “With that kind of enthusiasm,” she said, “there is no doubt in my mind that he’ll be back and attacking the longer events!"

Coach Norie went on to say, “All of the boys showed incredible heart in their racing, as all three have had limited training leading up to the Championships … For them to perform so well is a prime example of their will to win.”

If you spotted any errors or omissions, please email [email protected]