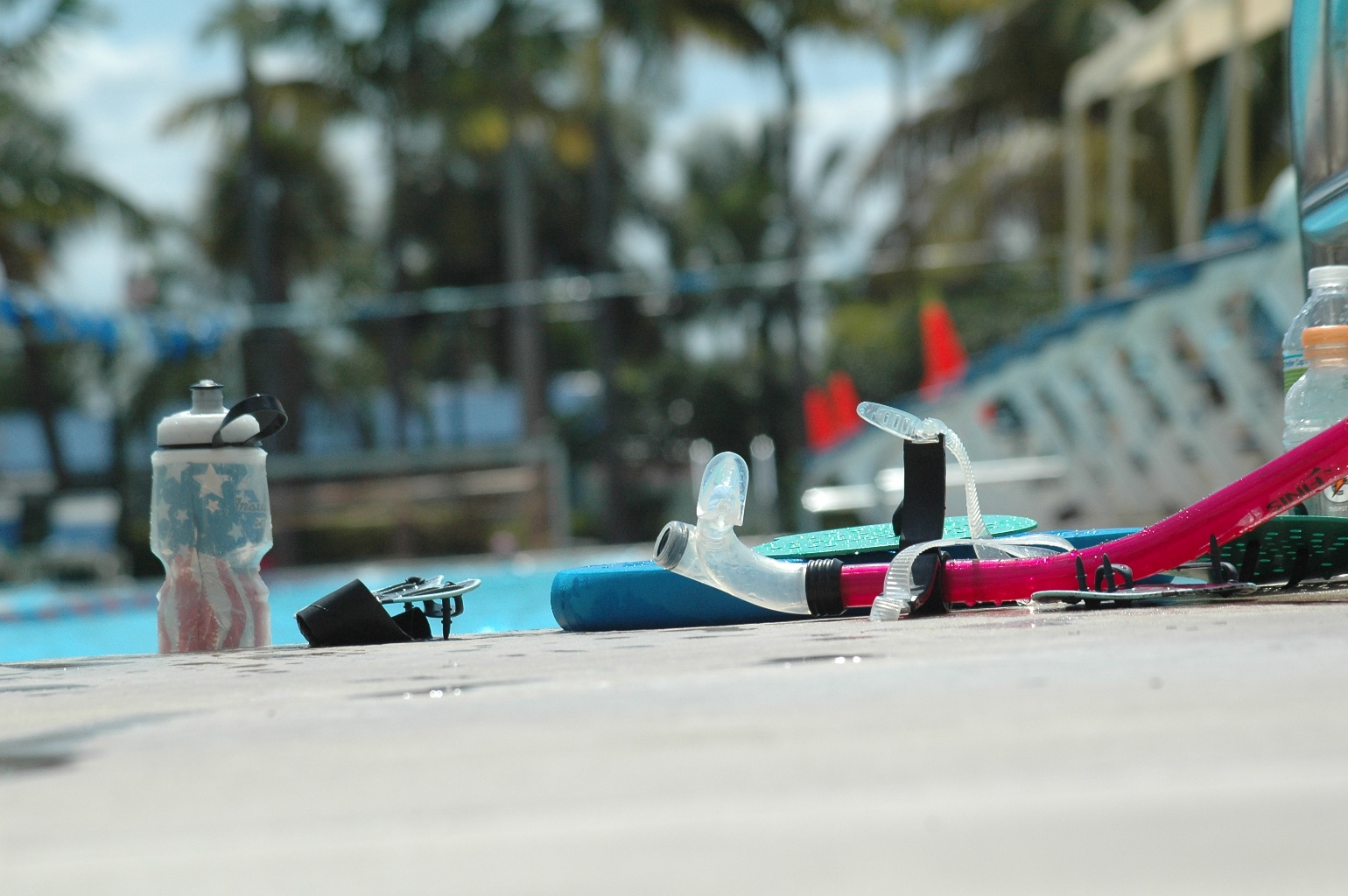 Caroline Simmons, 25, is one of nearly 200 women who are participating in the trials, the only qualifying event for the 2016 Summer Olympics in Rio de Janeiro. The trials began June 26 and end July 3.

Simmons, who graduated in May from Florida Atlantic with a master’s degree in ocean engineering, swam with the  Performance Aquatics team in Boca Raton.   According to Kathleen Prindle, head coach and owner, she's competing in the Trials for the second time.

“It’s been a long road for Caroline,” Prindle said. “Deciding to continue competing while pursuing an advanced degree is never easy, especially after such a storied collegiate athletic career.”

As a senior at the University of Tennessee in Knoxville, Simmons earned an NCAA Championship Title in the 200 Freestyle Relay, three All-American honors and placed fourth in her signature 50 freestyle, Prindle said.

The trials will be broadcast on NBC each night between 8 and 9 p.m. eastern.