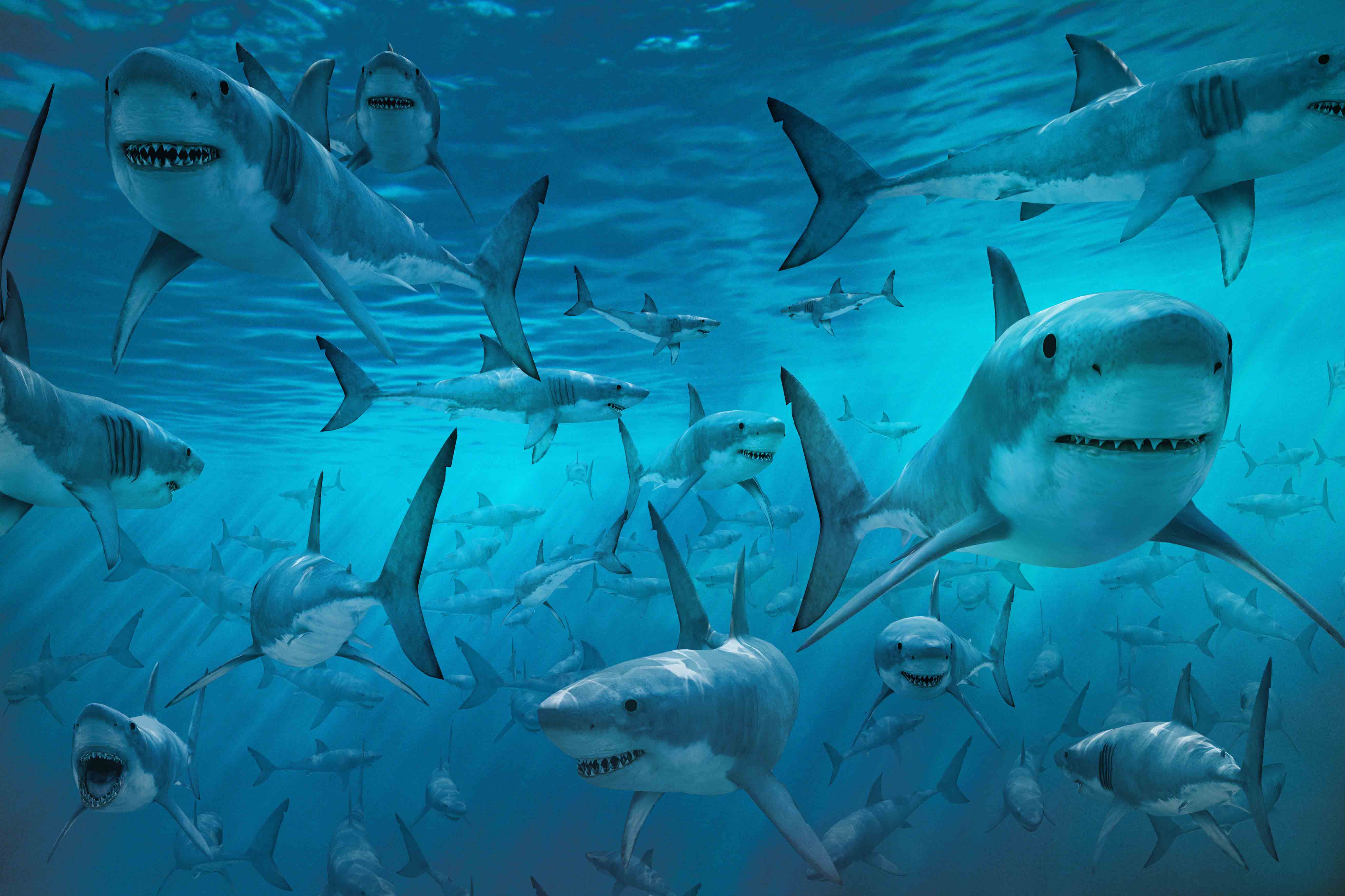 Join us for the Rebecca Soni Breaststroke Clinic at the Greensboro Aquatic Center on Saturday, March 3rd, from 5:30-8:00pm, more details to follow but all swimmers welcomed!

We will also have 10 USA Swimming certified coaches on-deck, 10 in-water high level demonstrators/coaches/helpers, and a wealth of knowledge to share with your swimmers!  Details below, clinic will fill up!

Soni has won a total of twenty-two medals in major international competition, fourteen gold, seven silver, and one bronze spanning the Olympics, the World, the Universiade, and the Pan Pacific Championships. She burst onto the international scene at the 2008 Summer Olympics where she won two silver medals and one gold. In the 200-meter breaststroke at the Olympics, she set the world record en route to winning gold, shocking Australian favorite Leisel Jones.[1] Four years later at the 2012 Summer Olympics, Soni successfully defended her Olympic title in the 200-meter breaststroke in world record time, becoming the first woman to do so in the event. 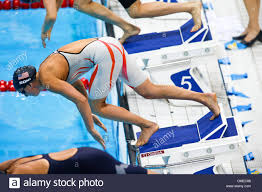 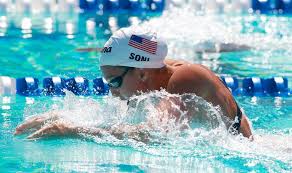 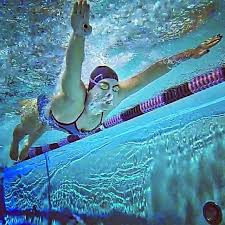 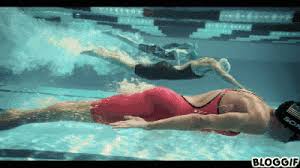 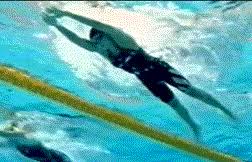 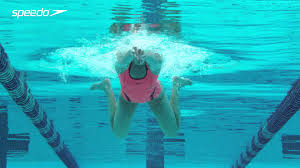 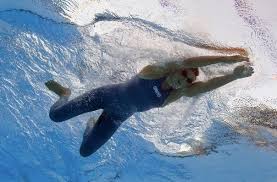 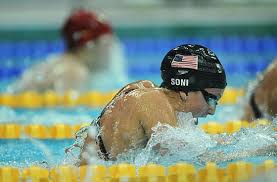