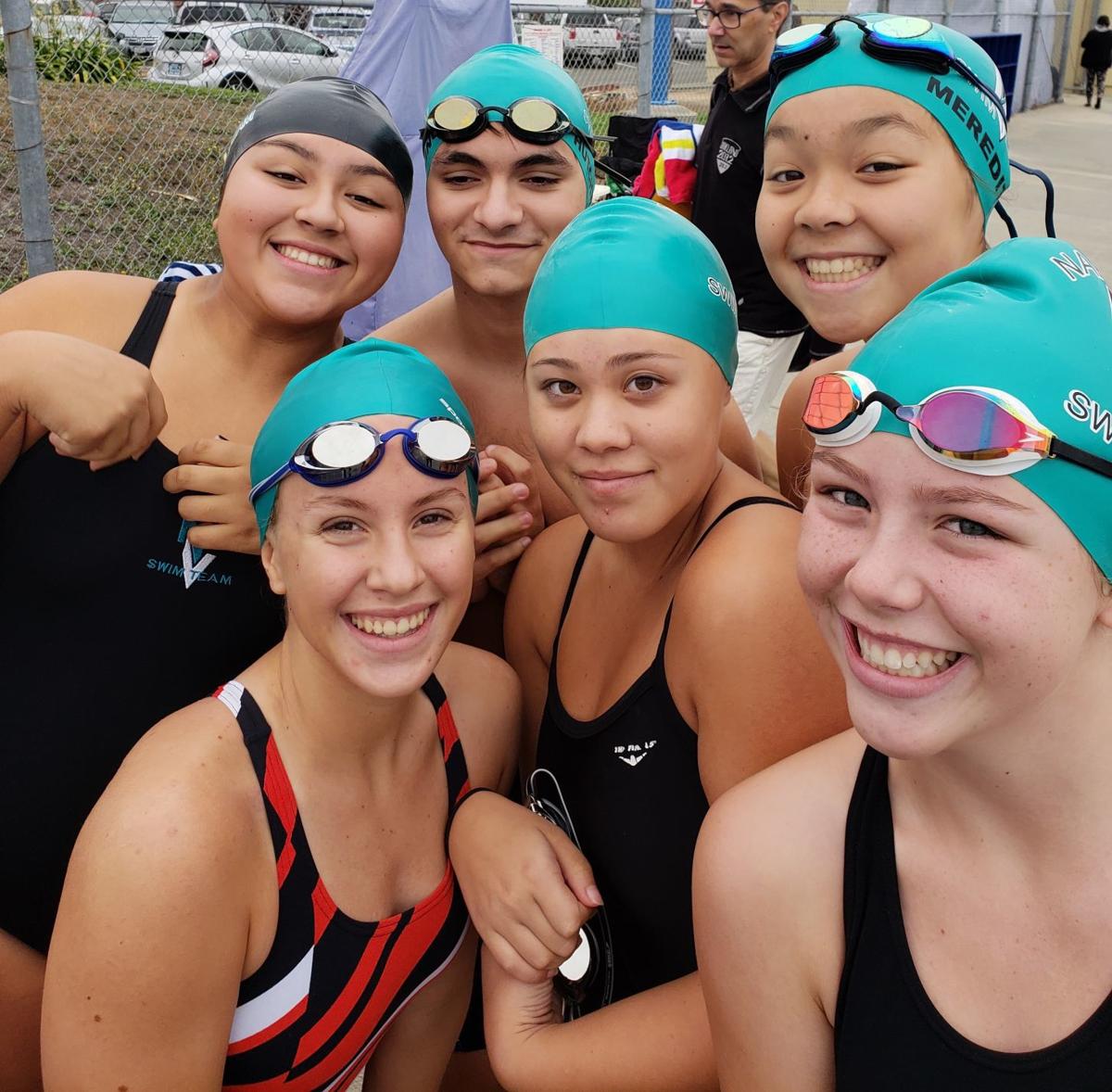 At the CBA+ meet hosted by Vallejo Aquatics, several Pascual’s teammates placed in the top three and 12 more achieved 100-percent personal best times in all of their individual events.

For the 8-and-under swimmers, Aiden Frisinger won the 50 free, 25 breaststroke, 50 butterfly and 50 breaststrokes, with a new A time in the latter, and placed second in the 100 IM.

In the 9-10 age group, Rian Dimalanta placed third in the 50 and 100 breaststrokes and the 50 back, achieving a new A time in the latter.

Athletes who competed in their first meet with NVST were Ava Osborne, Rian Dimalanta and Raffy Dimalanta.

Call 257-7946 or email [email protected] for more information, such as about joining the team.