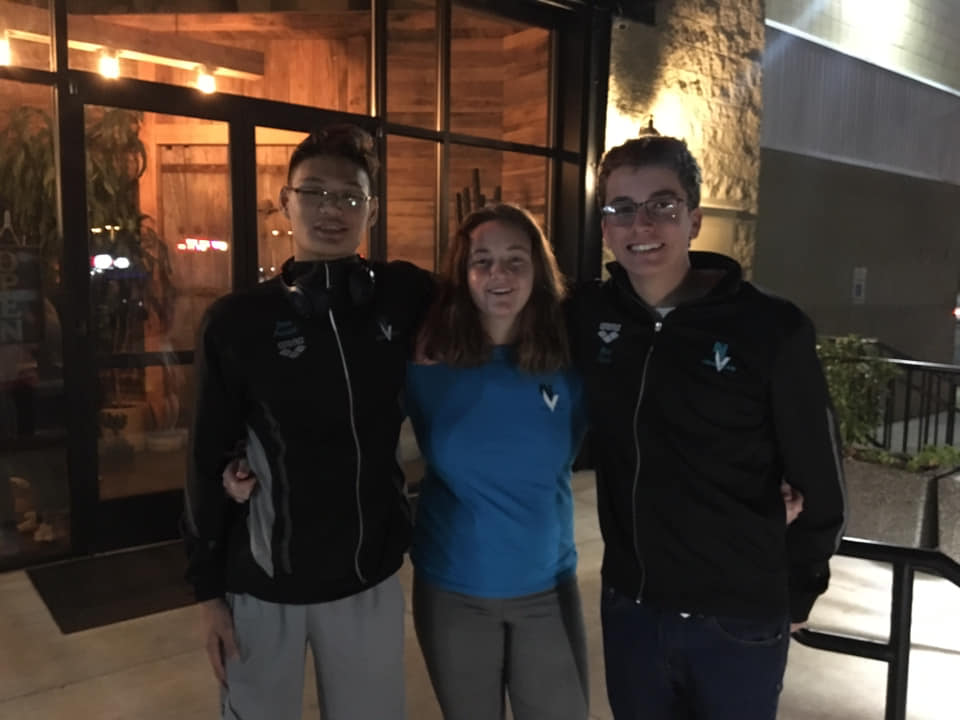 The Husky Invitational is a long-running meet featuring club and college teams from throughout the western United States and Canada.