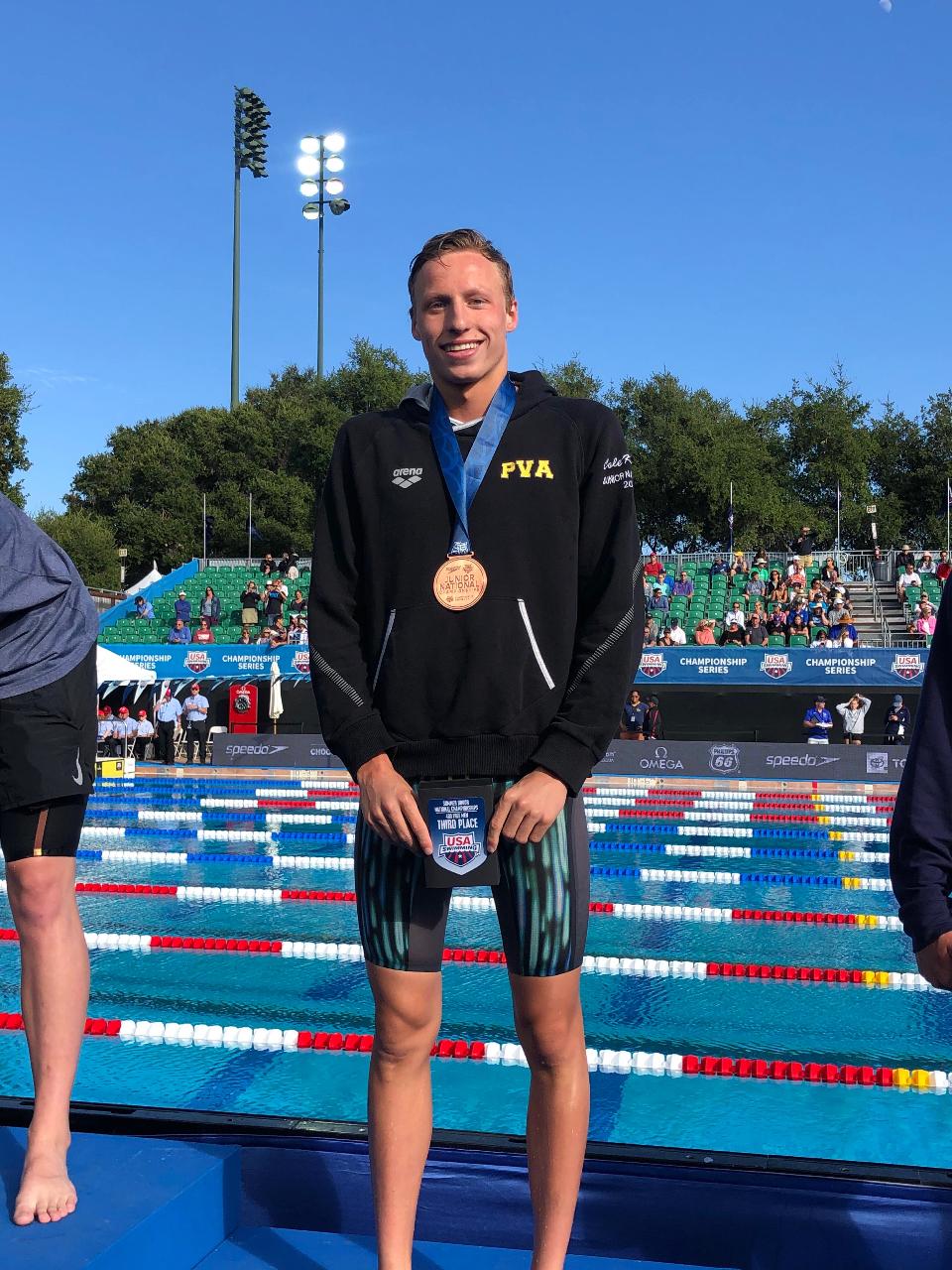 Congratulations to Cole Kuster! Please read on as Cole has wrapped up his 2019 long course season in impeccable style! To say that Cole will be missed during PVA practices this season is an understatement, but we truly wish him the best as he embarks on his time at Harvard.
Harvard's release:
https://www.gocrimson.com/sports/mswimdive/2019-20/releases/20190812lm1omr
Release sent to local papers:

Cole Kuster of Purple Valley Aquatics qualified for the 2020 Olympic Trials for the United States last week. An incredible accomplishment which less than 1 percent of American swimmers reach in the United States. An incoming first-year this fall at Harvard University, Kuster competed at the USA Swimming Junior Nationals at Stanford's Avery Aquatic Center and qualified for Trials in three events. Hailing from Williamstown, Kuster opened his time in Northern California with a seventh-place effort (15:39.04) in the 1,500-meter freestyle last Tuesday before coming in third two days later in the 400 free (3:55.94). Kuster saved his best performance for last when he was the runner-up in the 800 free (8:07.61) on Saturday. Kuster joined Harvard's list of swimming Olympic hopefuls, which already included Dean Farris of Georgia (50 free, 100 back) and incoming first-years Will Grant of Texas (100 back) and Noah Brune of California (800 free).  The 2020 Olympic Trials will be held in Omaha, Nebraska in June of 2020 and is the sole qualifier for pool swimmers on the 2020 U.S. Olympic Team. Kuster will be part of a Harvard program that will look to defend its Ivy title for a fourth straight season in 2019-20 and finished in eighth place at the '19 NCAA Championships. 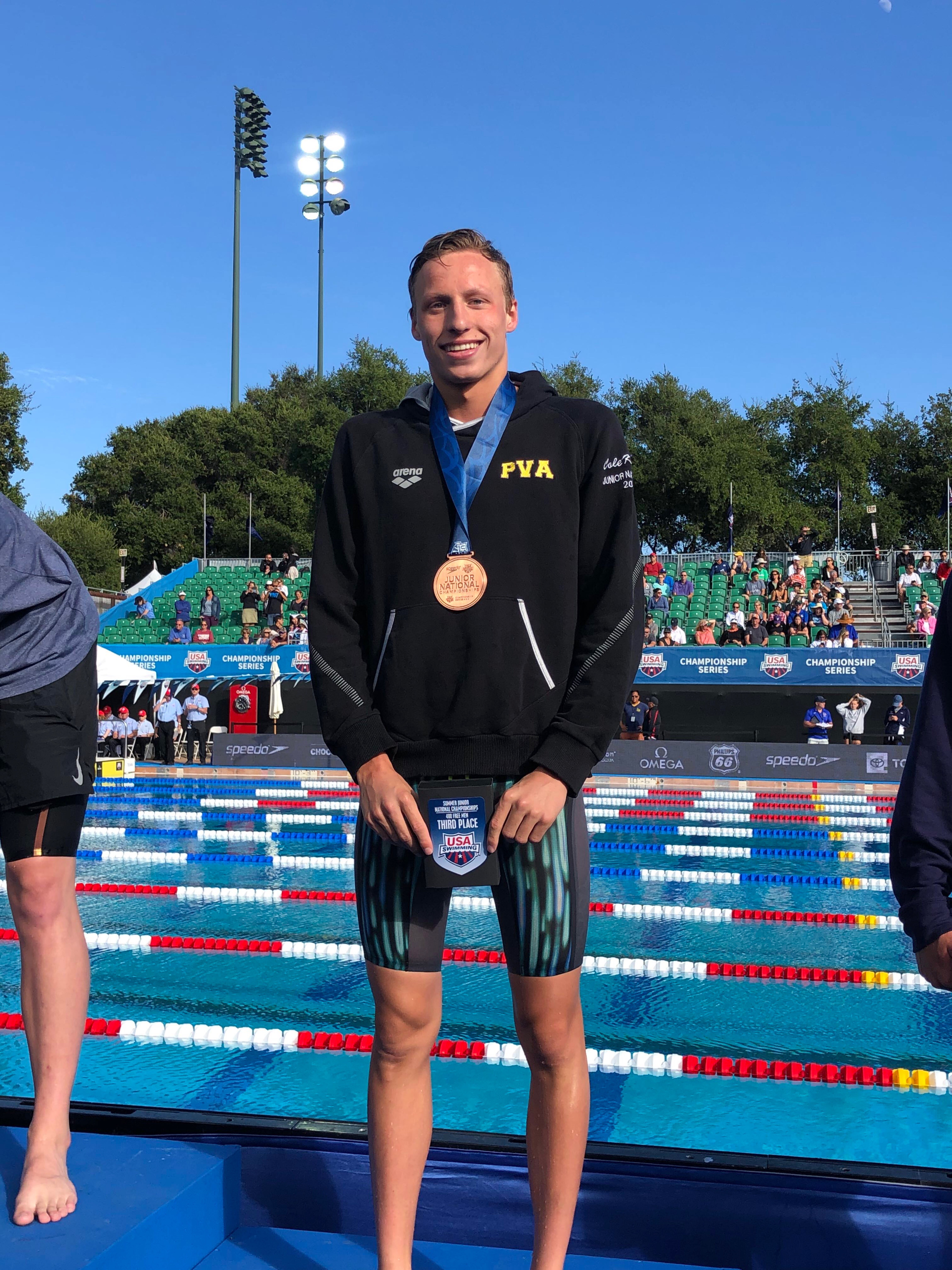 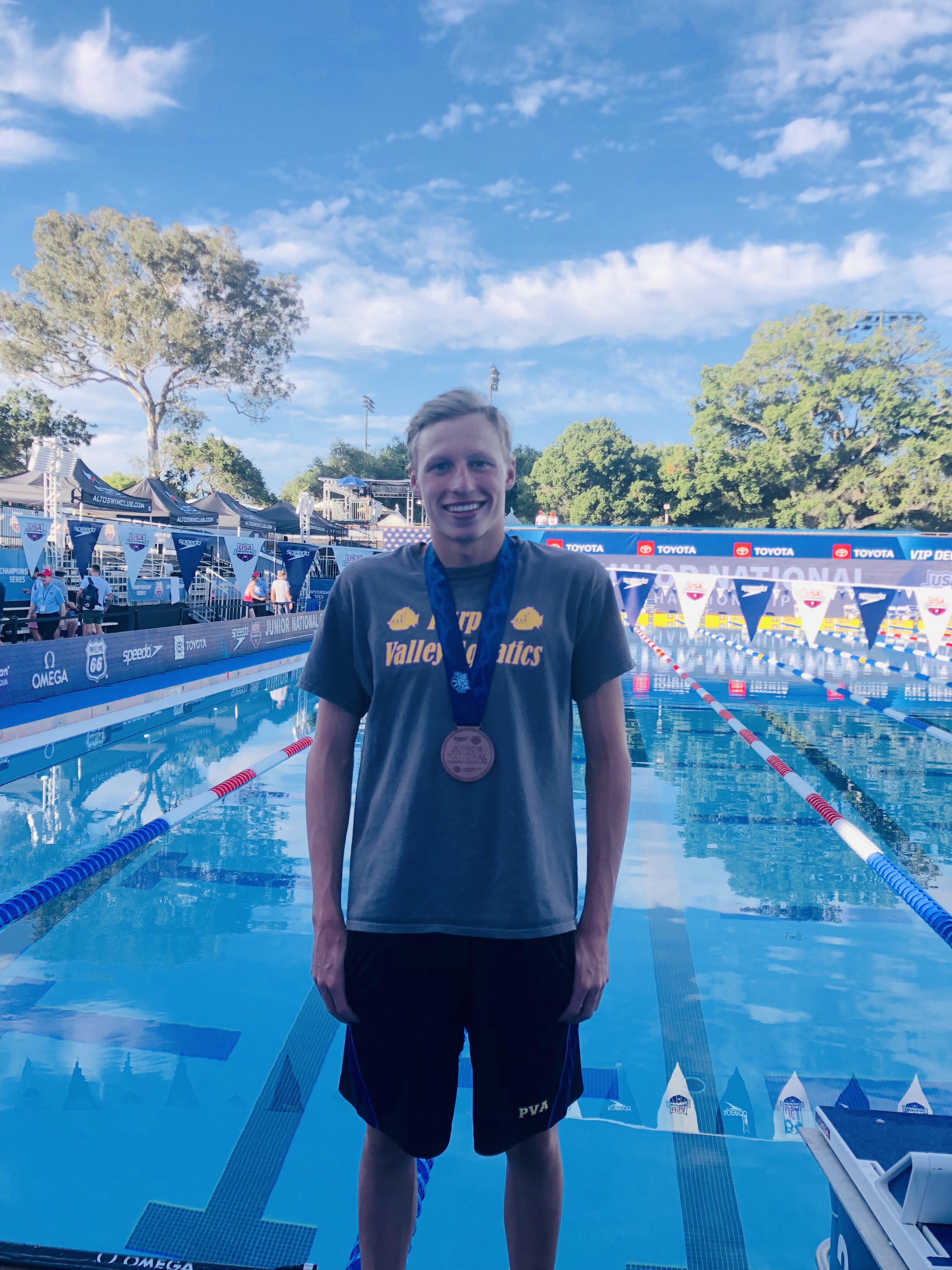