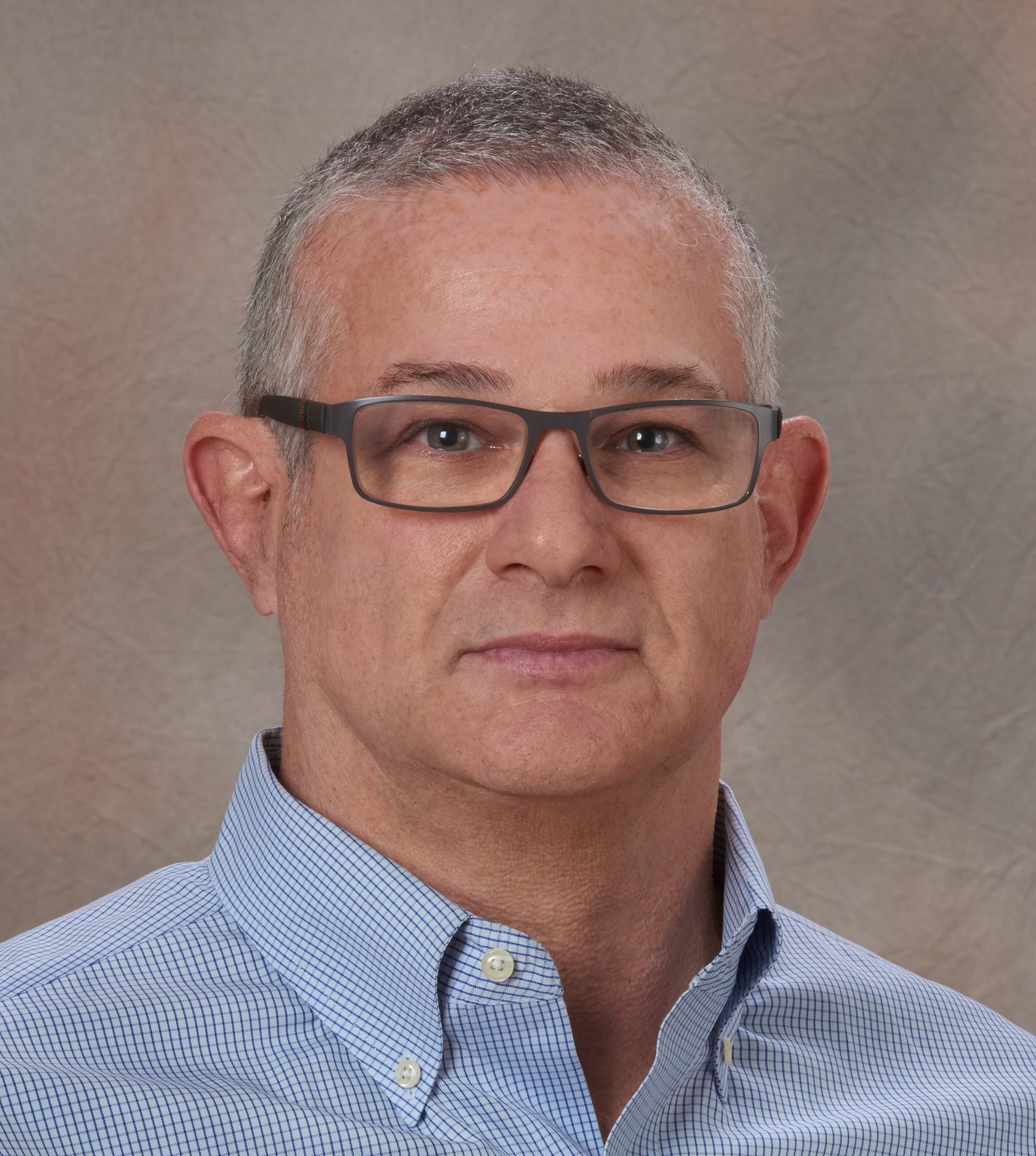 Tim’s athletic and coaching background are both long term and diverse. His passion for sport and coaching comes from his dad who was a Collegiate 3 sport athlete and one of New Jersey’s first Inductee’s into the National Wrestling Hall of Fame in Stillwater, Oklahoma. After a successful high school sport career, which included an NJ State soccer title and a placing in States as a wrestler - Tim continued on as a Division 1 college wrestler. After University, Tim embarked on a successful career as an Institutional Fixed Income Trader and Executive. Tim never lost his own passion for competition however, becoming an Ironman and Age Group National Qualifying Triathlete as well as an experienced Open Water Swimmer.

His coaching calling started as an elite New Jersey wrestling coach, which saw many of his proteges ultimately qualify for Division 1 Nationals. Tim’s diversity in coaching includes coaching employees from Bristol Meyers Squib for Walton Endurance’s cycling across America in the “Cure for Cancer” effort. Tim is a Level 1 USA Triathlon coach and Level 2 USA Masters Swim coach concentrating on training step cycles/phases and stroke technique.