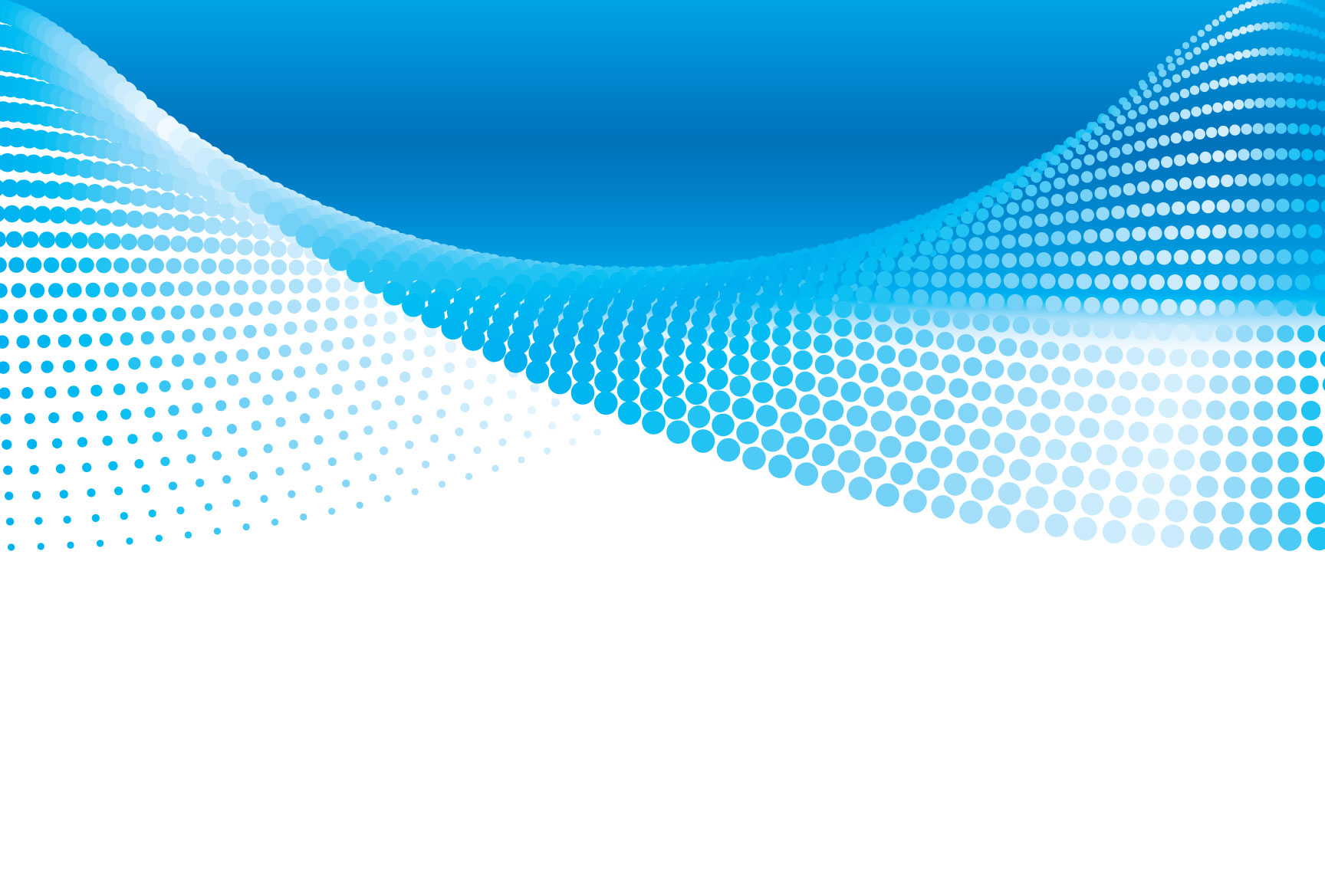 The Westfield Area YMCA Devilfish swim team capped off their regular season with a sprint meet on February 21st.  The meet, a combination of 50’s and 100’s, was broken out into two sessions with 12/under swimming in the afternoon and 13/over swimming in the evening. Ahead of championship season, many Devilfish swam best times including Emily Constable bettering her 13/14 100 Breaststroke record with a 1:04.41. With the regular season now over the swimmers are preparing for what will be a very different kind of championship season. Though the in person competition against multiple teams wont be happening this year, the team is working hard to swim best times and have fun!

Thank you to head coach Chris Cipolla, assistant head coach Meg Myers and all the other coaches for making this season feel as normal as possible for the kids. As the season winds down we want to give a special thank you to a few parents, whom without their help, these meets would not be possible. Thank you to Oscar Camacho for live recording the meets so the parents can watch their swimmers, Matt Kennedy and Bob Young for working in the booth to run the timing system and to Ed Brown and his team of officials, many of whom worked multiple meets where their kids were not swimming. Finally, thank you to all of the parents for volunteering to time and for watching your kids swim from afar.  We are hopeful that we will have a regular season next year and look forward to all being in the bleachers to cheer our swimmers on.