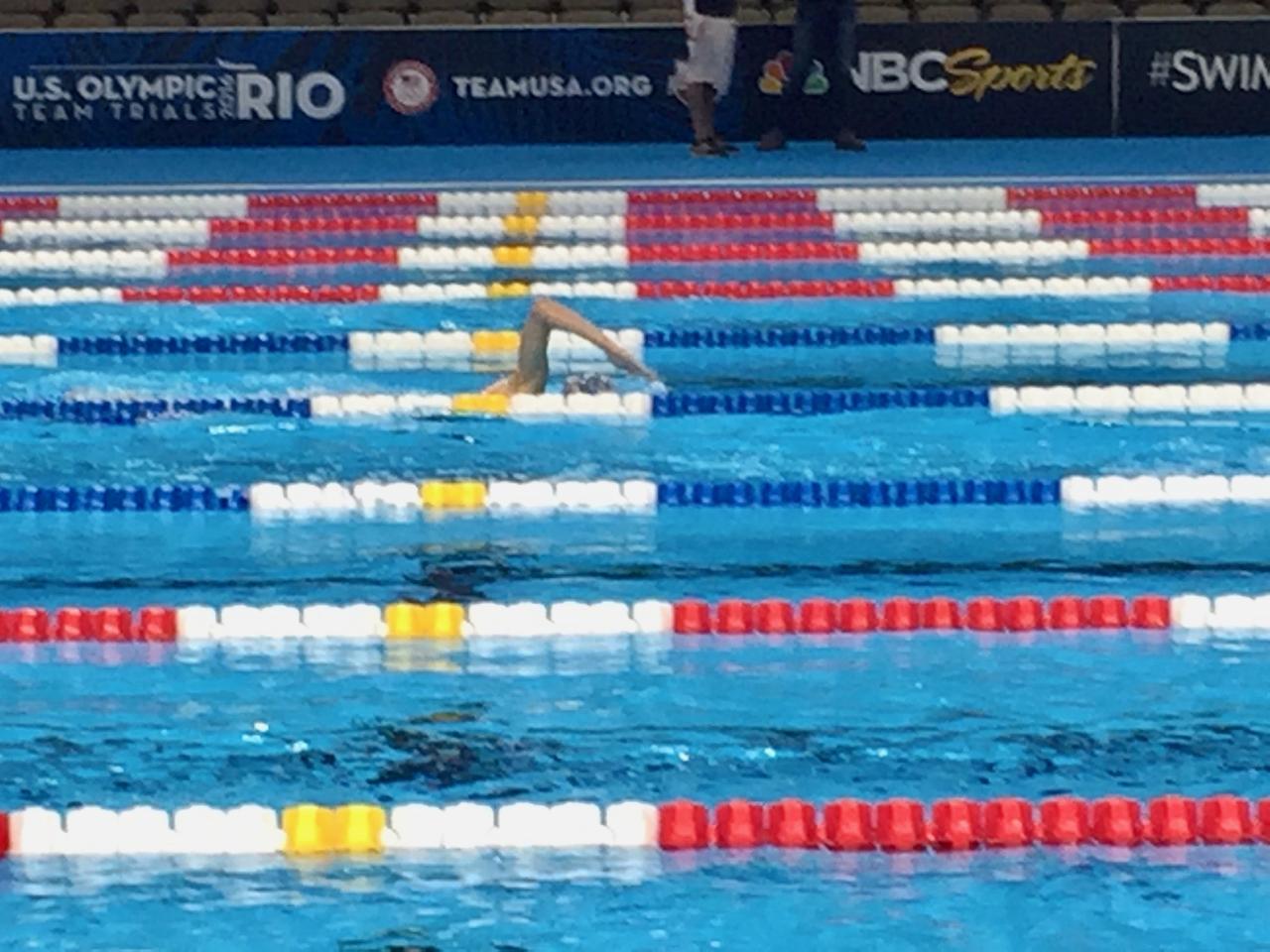 Kate Douglass, who is currently a sophomore at the University of Virginia, earned a spot in the upcoming Olympic Games when she finished second Wednesday in the 200-meter individual medley. She closed the race strong and touched the wall just two-hundredths of a second behind Virginia teammate Alex Walsh.

Kate was a member of the Wolverines for 9 years.  As an age grouper, she set the U.S. Swimming National 13-14 and 15-16 Age Group Record for the 50 free, in addition to numerous Metropolitan Swimming Records as well. Douglass holds the New York high school state records in the 50 and 100 freestyle, and qualified for the 2016 U.S. Olympic Trails in the 50 free, 100 and 200 breast, and 200 IM, while training with the Wolverines.

Congratulations to Kate and her family !