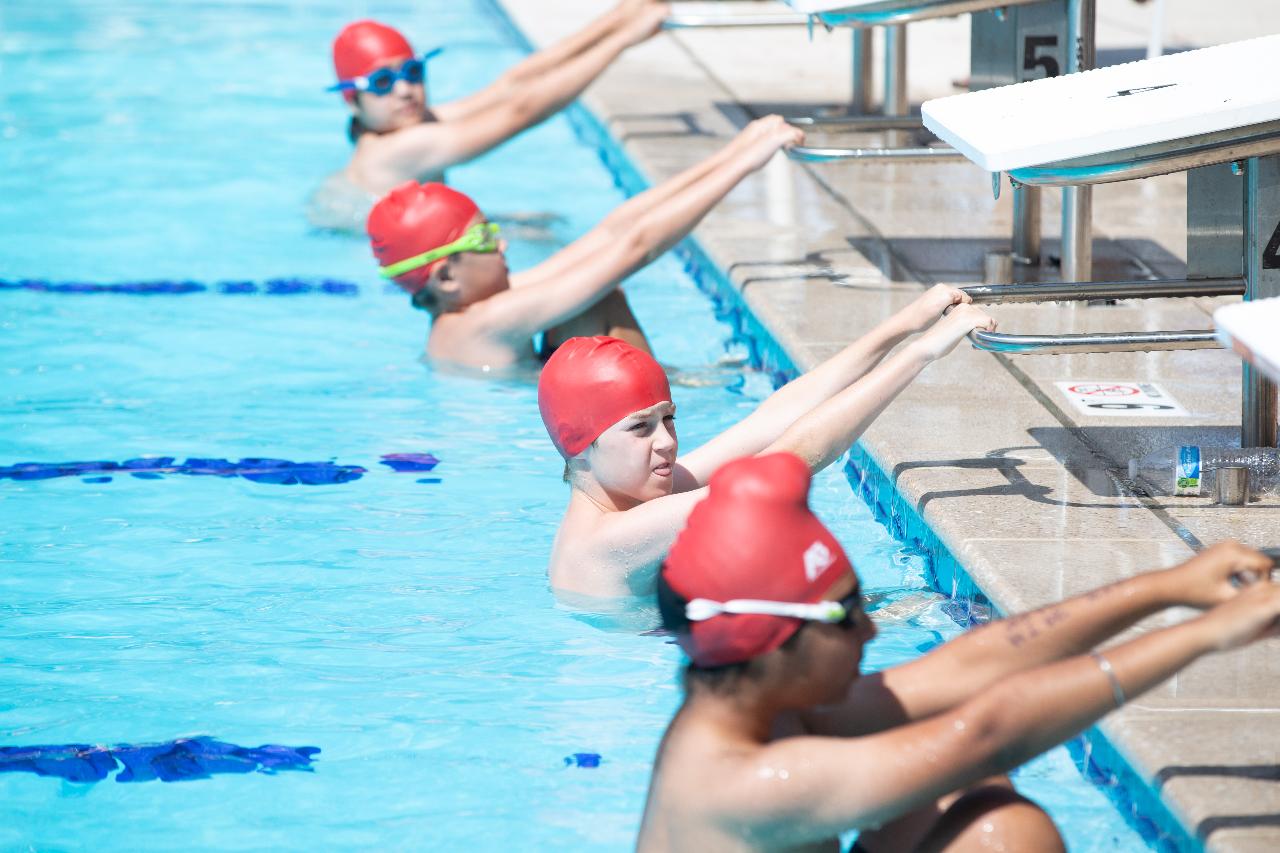 Excitement was in the air as the Park Paseo Northstars held their first swim meet in 23 months. This year’s team boasts 129 swimmers, the most in over 20 years, including 49 new members. It was great to see all the kids giving it their all in the pool and to have so many families cheering them on from the deck.