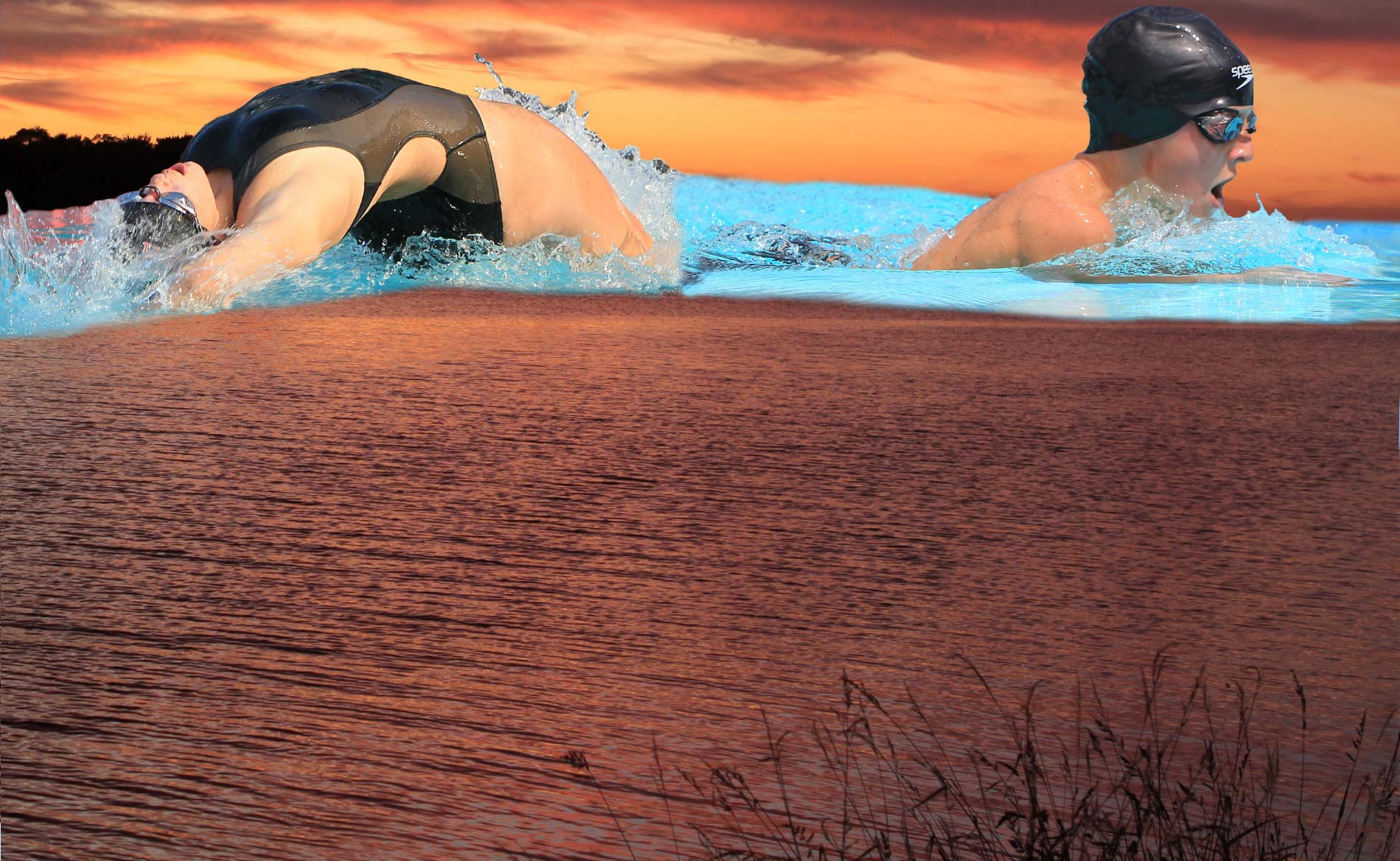 The Midwestern Office has received word that long-time Midwestern Coach Jack Jackson passed away on June 24, 2021.

Jack's 46 year coaching career included the Omaha Swim Club, Lincoln Swim Club, Bellevue Swim Club, Omaha Suburban Aquatic Club as well as Creighton Prep and Creighton University.He also led the way in developing paralympic athletes and was manager for the 1996 USA Swimming's Olympic Team, the 2000 Paralympic team and the head coach for the 2004 Women's Paralympic team. Jack served on the Midwestern Board of Directors for more than 20 years.

Swimming was Jack's life. He and was able to attend several sessions of Wave 1 and Wave 2 of the 2020(1) Olympic Trials at the CHI Health Center. That is where he wanted to be.

RIP Coach Jackson! You will be remembered by your athletes and friends as a dedicated coach and friend!