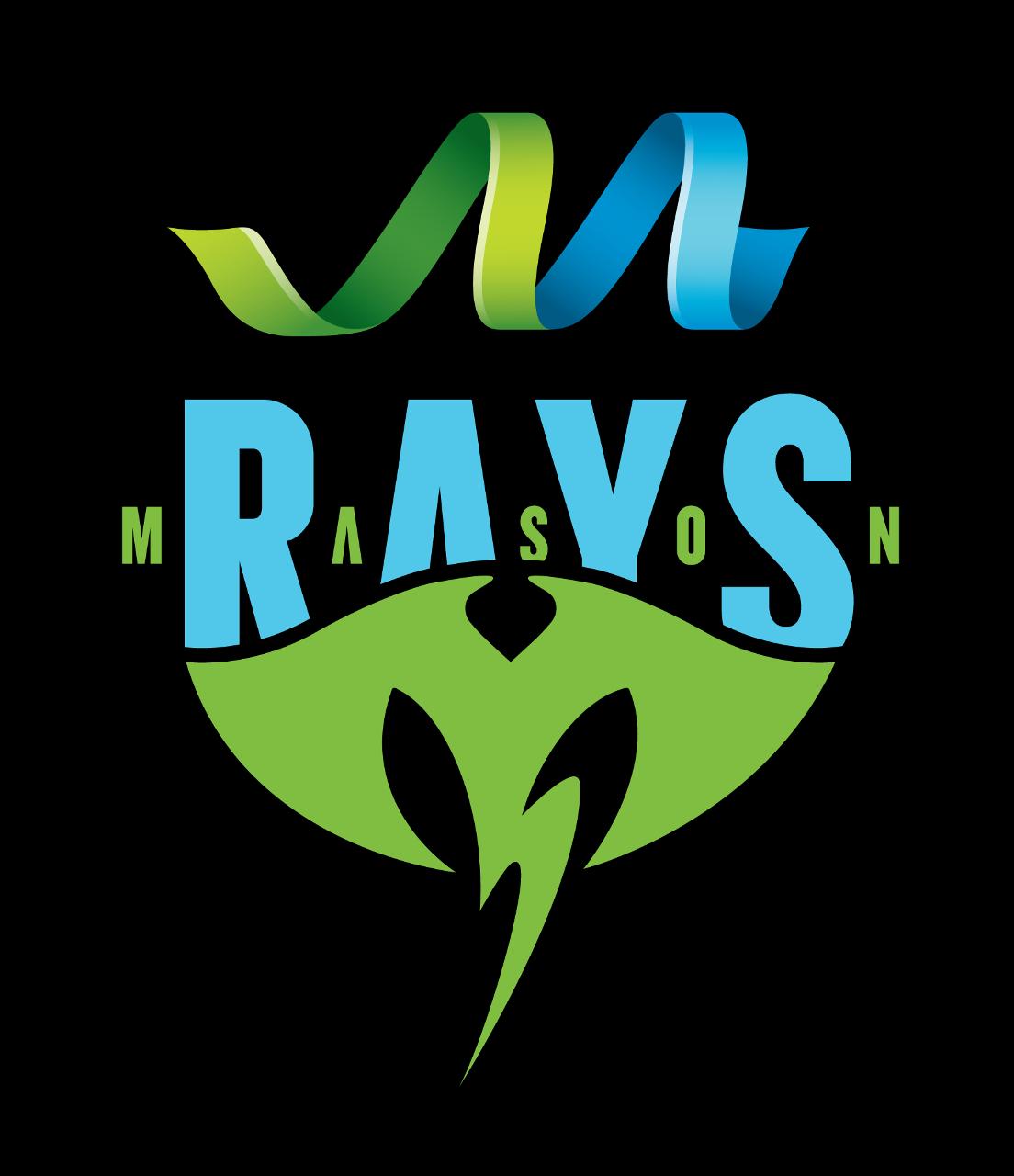 City of Mason Manta Rays Path to the Olympics

During the Trials, 8 out of 12 Mason Manta Ray swimmers placed in the top 16 in their respective event, qualifying them to compete in the event’s semifinals or finals.  During Wave II of the Trials, Mason swimmers placed in the top 8 in six different events.  In total the City of Mason Manta Rays swimmers competed in 26 different events over the three-week period during Wave I and Wave II of the United States Olympic Swimming Trials.

Carl Bloebaum placed second overall for all 18 and younger swimmers in the country earning him a spot on Team USA’s 2021 World Junior Championship Team.  The World Junior Swimming Champions were scheduled to compete in Kuzan, Russia at the end of August; however, the meet has been postponed until 2022.  USA Swimming is planning on having the Team compete at another international meet later this year.

Becoming an Olympic swimmer is no easy feat. Only .01% of USA swimmers qualify for the opportunity to compete to be on the USA Olympic Swimming Team.  The City of Mason had 13 Manta Rays swimmers that qualified to compete in both Wave I and Wave II of the 2021 U.S. Olympic Trials.

To qualify for the Olympic Swimming Trials, swimmers must meet the time standard set by USA Swimming, the National governing body of the sport. The Trials time standards are released approximately two years prior to the Olympic games and are based on the type of stroke, individual vs. medley, as well as men vs. women. To qualify for the Olympics swimmers must finish in the top two of one of the 13 individual events. If an athlete is participating in a swimming relay, he/she must place in the top six in the 100-meter and 200-meter freestyle relays.

Following the unprecedented events of the pandemic, USA Swimming developed a plan to conduct the Olympic Trials in an environment that prioritizes the safety and health of athletes by dividing the Trials into two competitions, Wave I and Wave II.  Swimmers were placed in Wave I or Wave II based upon qualifying times.  Swimmers in Wave I had to compete for the opportunity to advance to Wave II.  In addition, swimmers in each event had to compete in a preliminary race to qualify for semifinals and then finals in each Wave.

A total of 1,543 swimmers, ages 12-39 achieved at least one Wave I Trials standard inside the qualifying period, which began in November of 2018, with 651 Wave II qualifiers and 892 with only Wave I.  A total of 50 Wave I swimmers advanced to Wave II.

Mason Manta Rays was one of the only municipal swim team represented at the Olympic Trials.  The City of Mason qualified more swimmers than any other club team in Ohio. And, the Mason Manta Rays had the most qualifiers of any team in the country without a fifty meter pool.

The City is proud of Head Coach Ken Heis, Assistant Coach Todd Billhimer and the performance of all the Manta Ray Swimmers.