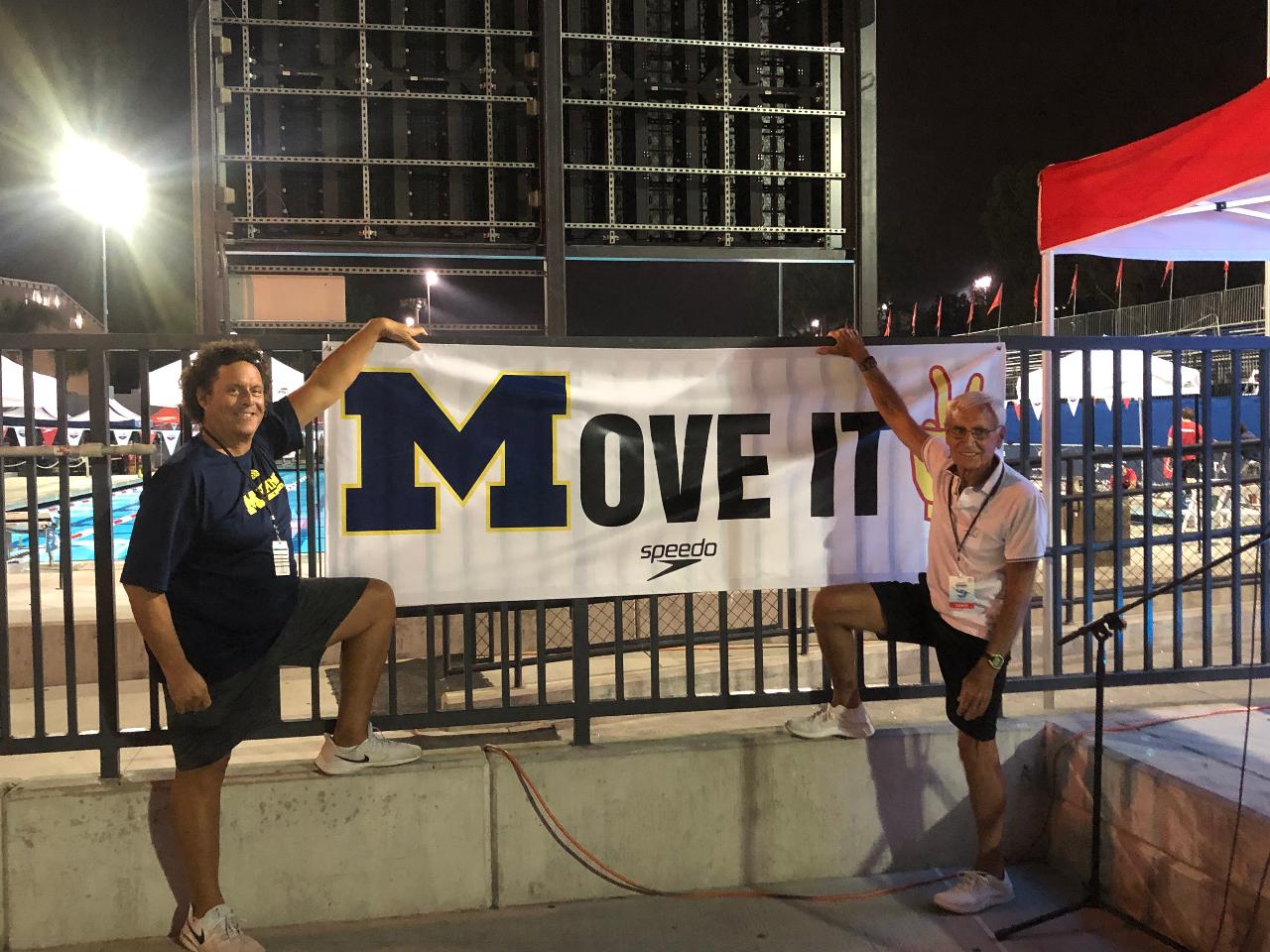 On August the 6th we celebrated along with our dear friend Jon Urbanchek. He was honored during the Summer Championship in Irvine, California.  Jon is one of the most iconic coaches in the history of Olympic sports and yes, he visited with us via zoom earlier  this year...WAY TO GO JON!

The International Olympic Committee refers to Jon in a release posted on TeamUSA.com:

Jon Urbanchek (USA) has developed swimmers into Olympic medalists, world champions and world record holders throughout his coaching career. He has taken over 40 swimmers to represent their country at six editions of the Olympic Games from Barcelona 1992 to London 2012, bringing home over 20 Olympic medals, including 11 golds. Highly respected by his athletes, Urbanchek has also contributed significantly to their personal development beyond the swimming arena.

IOC Athletes’ Entourage Commission Chair Sergey Bubka said: “The role of a coach for an athlete goes beyond the field. It is about a journey and long-term collaboration. It is a great pleasure to honor the first two winners of the IOC Coaches Lifetime Achievement Awards for their outstanding contributions to Olympians’ live and the Olympic Movement.”