INTERNATIONAL SWIM LEAGUE GETS UNDER WAY IN ITALY 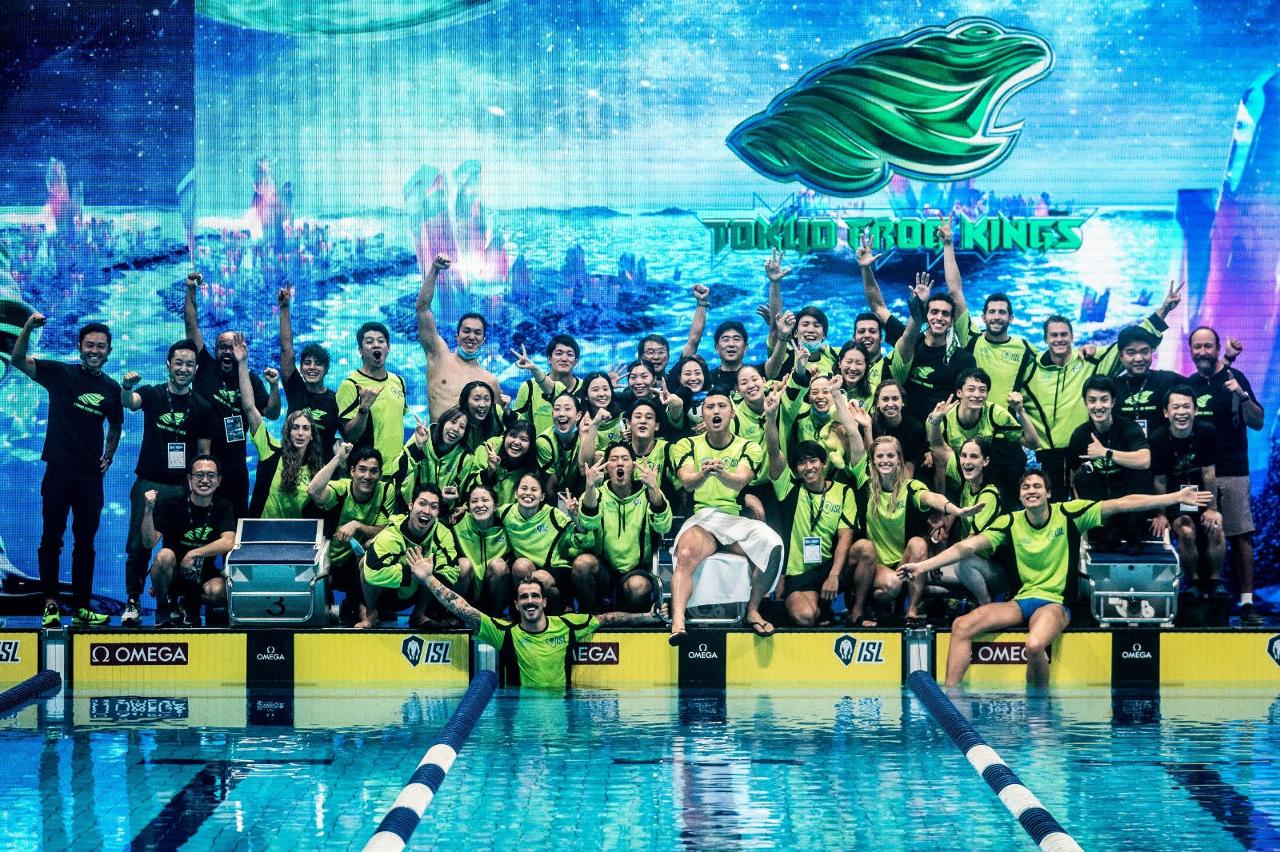 Naples, ITALY - The third season of the professional swimming league (ISL) gets underway in Naples Italy this weekend when the Tokyo Frog Kings take on the New York Breakers, LA Current and Cali Condors in what is expected to be a tight match up. The ISL will be broadcast live on CBS at 9:00am on both Saturday and Sunday, August 28 and 29.

NOVA Coach and General Manager Dave Salo was appointed Head Coach of the Tokyo Frog Kings last year in the Frogs first season with the league. "This first of four matches will be important to determine the strength of our team going forward," commented Salo about his team. "This year's format featured an athlete draft in June and we are a completely different squad from last year which finished in 6th place out of 10 teams last year."

The ten teams in the ISL are looking to finish the preliminary rounds in Italy through the end of September vying for the top 8 spots that make it to the semifinals slated for Eindhoven, The Netherlands in November. The top four teams will vye for the championships in January.

Results of all matches can be viewed at omegatiming.com