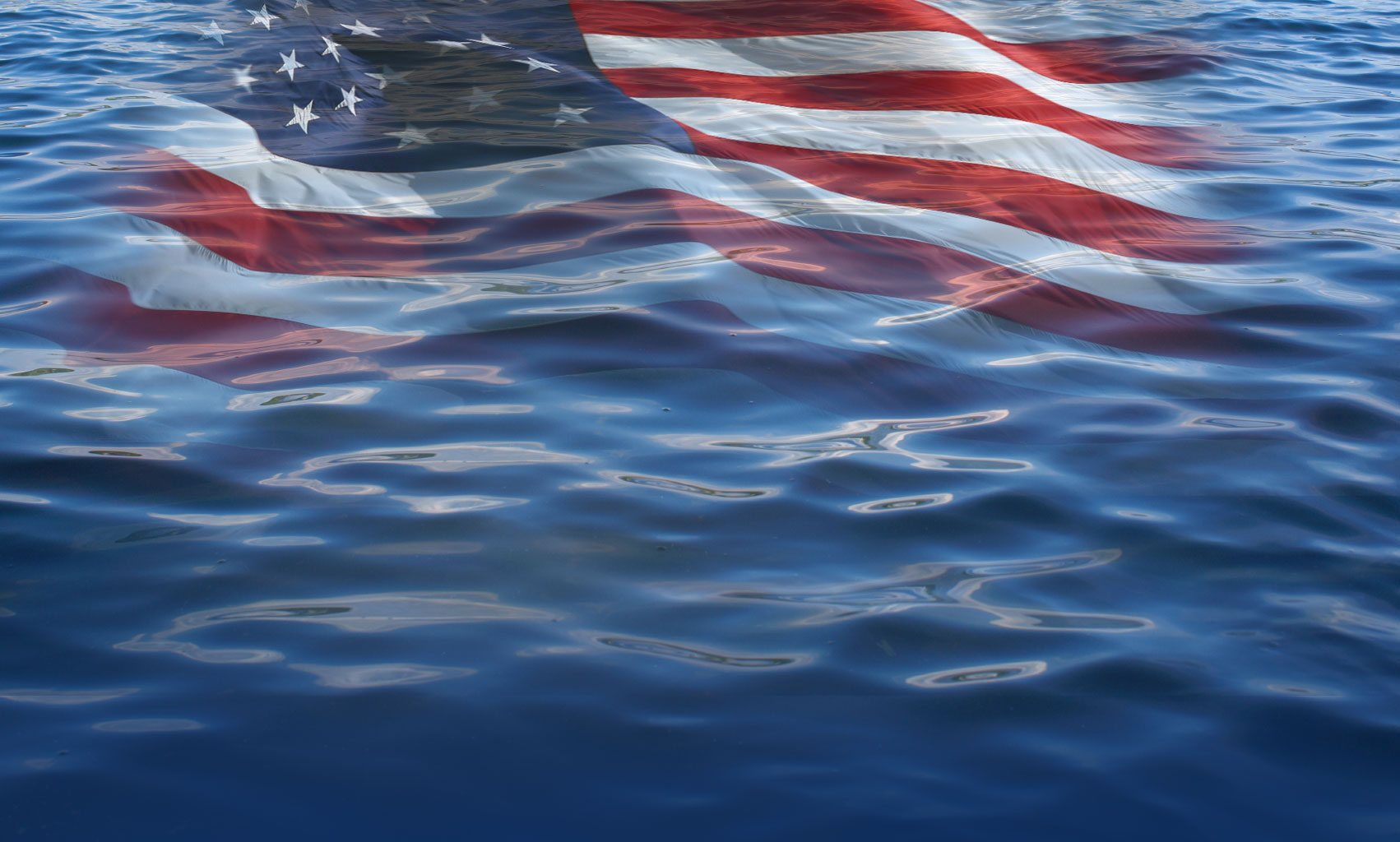 The Carmel’s Boys were named the boys’ overall team of the year as well, making 2021 the first year that both Carmel teams are national champions. They’re only the third school to do so since the magazine first recognized an overall national high school champion for both boys and girls in 1987. The other two schools with that distinction are Peddie (1990 and 1991) and Bolles (1998 and 2000).

You can read both articles here:

Congratulations to both teams!!