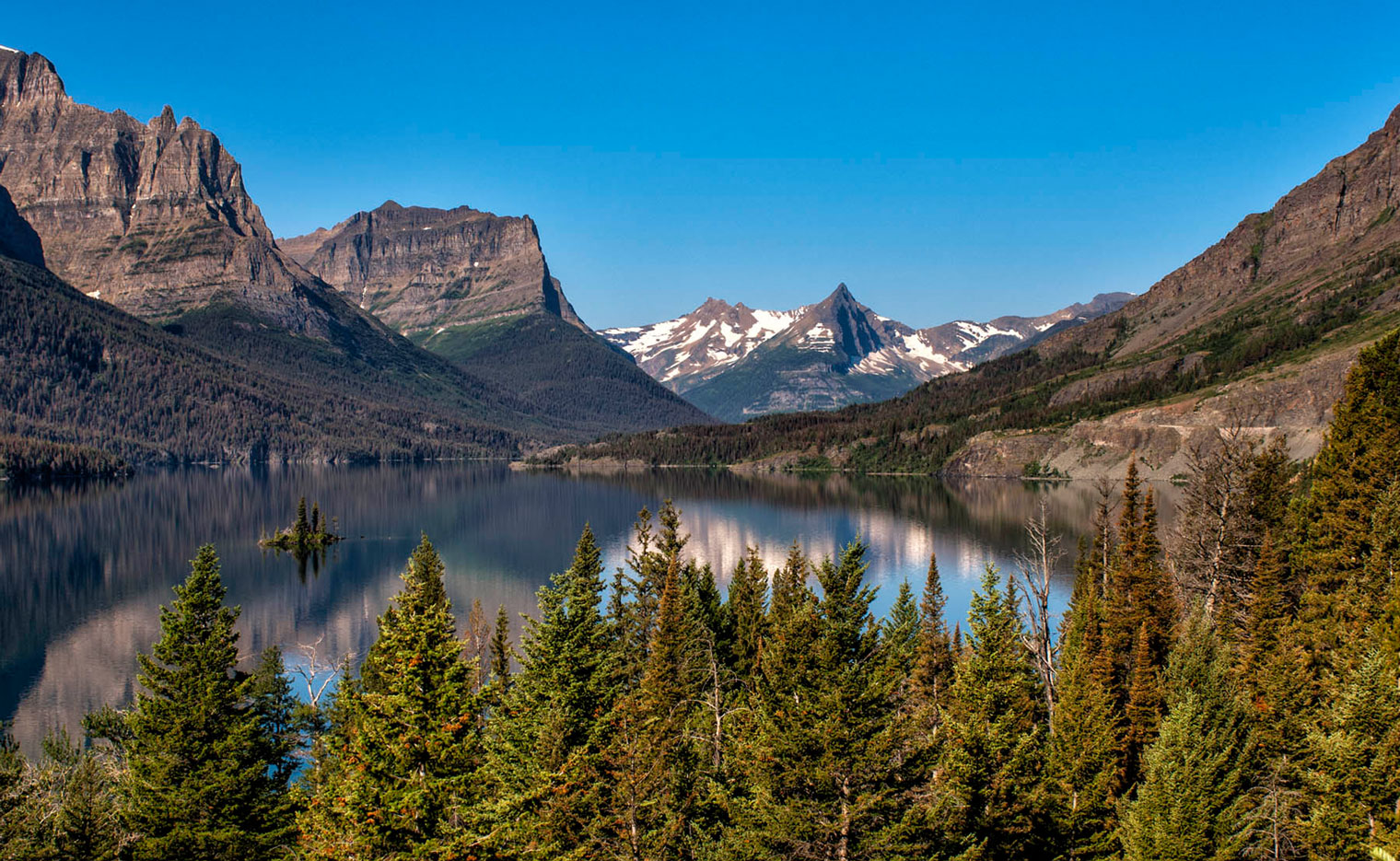 Montana Swimming wishes everyone a very Happy Thanksgiving. We are so thankful for our coaches, athletes, officials, volunteers, families, and all our supporters. Enjoy time with family and friends this Thanksgiving.

Thanksgiving Day is a national holiday in the United States. In 1621, the Plymouth colonists and the Wampanoag shared a fall harvest feast that is acknowledged today as one of the first Thanksgiving celebrations in the colonies. For more than two centuries, days of thanksgiving were celebrated by individual colonies and states. It wasn’t until 1863, in the midst of the Civil War, that President Abraham Lincoln  proclaimed a national Thanksgiving Day to be held each November.

In November 1621, after the Pilgrims’ first corn harvest proved successful, Governor William Bradford organized a feast to celebrate and invited a group of the new colony’s Native American allies, including the Wampanoag chief Massasoit. Now remembered as American’s “first Thanksgiving”—although the Pilgrims themselves may not have used the term at the time—the celebration lasted for three days. No record exists of the  first Thanksgiving’s menu, much of what we know about what happened at the first Thanksgiving comes from Pilgrim chronicler Edward Winslow, who wrote:

“Our harvest being gotten in, our governor sent four men on fowling, that so we might after a special manner rejoice together, after we had gathered the fruits of our labors; they four in one day killed as much fowl, as with a little help beside, served the Company almost a week, at which time amongst other Recreations, we exercised our Arms, many of the Indians coming amongst us, and amongst the rest their greatest king Massasoit, with some ninety men, whom for three days we entertained and feasted, and they went out and killed five Deer, which they brought to the Plantation and bestowed on our Governor, and upon the Captain and others. And although it be not always so plentiful, as it was at this time with us, yet by the goodness of God, we are so far from want, that we often wish you partakers of our plenty." 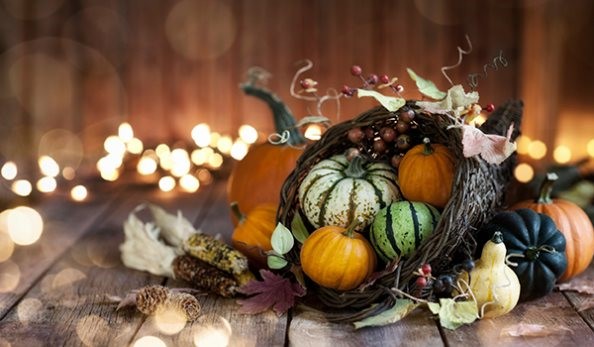