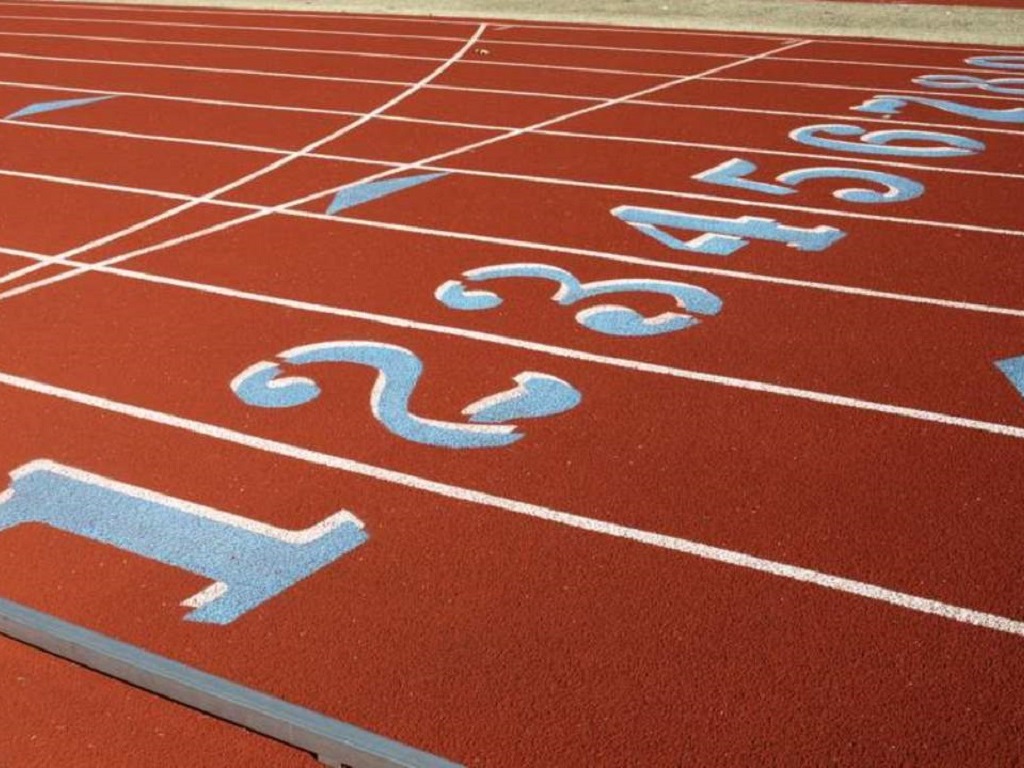 SACRAMENTO, California — A bevy of field events took center stage in sunny Sacramento for the third day of competition for the USATF National Junior Olympic Track and Field Championships. There were several epic performances in the shot put, pole vault, and javelin, as well as some blistering prelims to set up scintillating finals on the track.    In what was one of the most exciting competitions of the entire meet thus far, Roury McCloyen (Greenville Track Club/USATF Southern) defeated hammer throw champion Michael Pinkney (Eclipse Track Club/USATF New York) for the men's 17-18 shot put title. The two men were the class of the field throughout, finding themselves in first and second after the first round and changing leads throughout each of the first three throws. On his third attempt, McCloyen uncorked a superb 19.16m/62-10 toss to take the lead and would not relinquish it through the remainder of the competition - though Pinkney made it tantalizingly close with his 19.01m/62-04 toss in the sixth and final round. They would finish a dominant first and second, with third place nearly two meters behind.    Another unforgettable battle was staged in the girls 15-16 shot put final, where Aja Johnson(Unattached/USATF Nebraska) defeated Hannah Alexander (AthLead Indy/USATF Indiana) and Katharine Beachler (West Omaha Track/USATF Nebraska) - with all three comfortably clearing the 12-meter mark. Johnson fouled two of her first four throws - entering her penultimate throw outside of the top seven - but showed the resolve of a champion when she threw 12.81m/42-3 to take the lead and the title of national champion. Alexander and Beachler would throw 12.64m/41-05 and 12.34m/40-06 on their sixth attempts, earning their spots on a superb podium.    Jaxon Jerabek (Unattached/USATF South Carolina) put forth one of the most dominant performances of the entire meet in the boys 13-14 pole vault, clearing 3.75m/12-03ft to win the competition by over a meter. In another display of dominance, Millen Dhiman (Westfield Area Y Flyers/USATF New Jersey) shattered the previous boys 11-12 javelin meet record of 42.90m when he threw 44.96/147-06 on his third attempt to win the competition by over five meters.