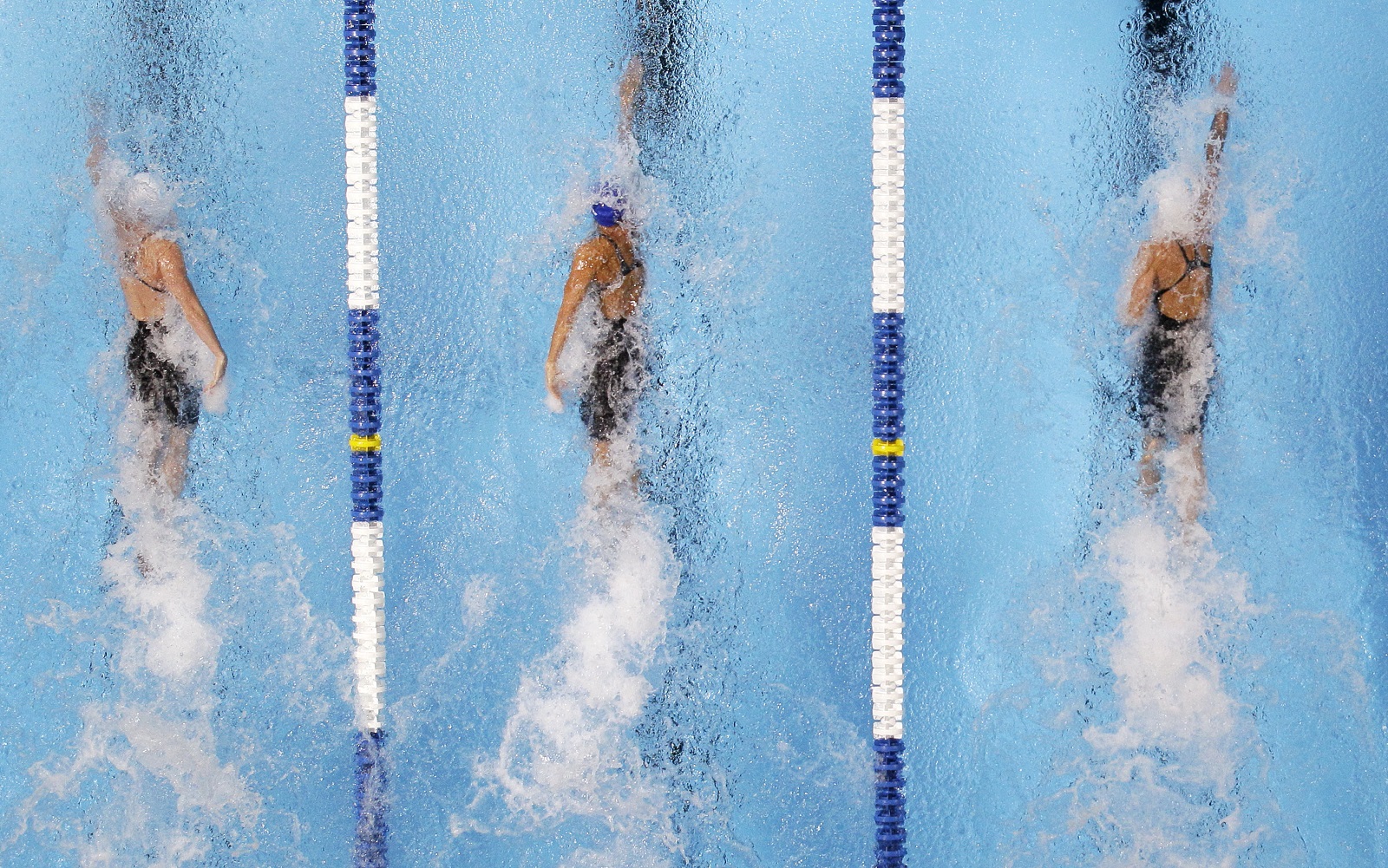 Thanks from Tracy Mason

Back in September of 2009, Brad and I moved into this neighborhood. Kate was 4 and Jon was 2. The first community event we attended was the HCRA closing the season pool party. We came to the event and literally were among a handful of the youngest people in attendance by about 15-20 years (and we were not that young)! We thought...oh, my...how will our family ever meet people? We asked that question to the only other couple that we found had kids similar in age to ours, Eric and Laura Buice. And they gave us incredible advice...make sure your kids join the swim team. That is how you do it. So, Kate became a little flipper at age 5. I vividly remember how both she and I felt when she earned her first 25 shark. And I saw how magical swim team could be for a child’s confidence and physicality and social demeanor. Eric Buice was the Sharks' head official at that time and encouraged Brad to get stroke and turn certified (shoulda seen that coming...although since neither of us ever swam competitively it was the best way for Brad to help us figure it out). I quickly joined the swim team board the first year we won the Gold division and Kate attended her first all stars meet at age 8. And our whole family’s been all in ever since. (Yes, we are one of those families who schedule our family vacations around and after  'swim meet Saturdays' for years and still have had many wonderful adventures). To be clear, I haven’t been the team rep since then...Megan Soyster Heinz taught me about summer swim and how to represent a community while she was rep. Then Rachel Perry did the repping while I coordinated the volunteers and social events, comms and all the ‘other stuff’ the team needed. (For the record, I used to set up the meets by myself on Saturday mornings...boy was I thankful that Geoff Nagler, Eric Shea, and Dan Byers jumped in to help).

Content to stay in the background, I only became the team rep when my good buddy, Sheilah Lee, former Computer lead and mom to this year's only senior swimmer said, "Will you do it so the neighborhood can have a team post-COVID?" Knowing our kids had just gone through arguably one of the most stressful times in our lives, I said..."Of course I will do it." And I’m so thankful I did.

Special thanks to Laura Benevento, Salma Khorramshahgol, Thomas Soh and Kate Mason for being amazing coaches. This rep job is easy because these coaches care so much about our swimmers and their success. They work so very tirelessly to make this a fun and rewarding program. They are inspirational leaders, technically sound coaches, and super dependable and organized and I so respect them for giving all they have to our team.

You see, it’s always been about the kids, and the community for us. For what we have given, we have received so much happiness, laughter, and friendship in return. Some may know I’m a proud Penn Stater. That is where I learned the value of team spirit and enthusiastic sideline presence. (It didn’t hurt that they won the national football championship my freshman year). One of the other things I learned from Penn State was based on my work with their Four Diamonds Fund philanthropy which helps families affected by childhood cancer. Their mantra is For the Kids. And it has become mine as well. If our kids can learn how to bravely get in the water, put their head in, swim their first strokes, first 25s, 50s, flipturns, and wake up at 0-dark-30 every morning regardless of the weather and jump in...then they could be successful at whatever they put their mind to in life.

And I also learned that a group of like minded people are capable of doing great things to help others. That is what has guided my approach to our community’s program.  I’ve recruited all of the current board leadership based on a similar philosophy. Swim safely. Build community. Compete well and have a ton of fun doing it. We are in great hands and they are fantastic. This program and our swimmers have so much potential. Take it to where we all know it can go. As the Four Diamonds Founder once said, “When we do things for ourselves, they die with us. When we do things for humanity, they live on forever.” My heartfelt thanks to Brad, Kate and Jon for letting me make summer swim a priority over the years. They are so patient with me when there are meetings or other swim things to do. They do it because they know what I do, swim team is important and a great way to support our community. And thanks to all of you for trusting me with this important community program, for keeping your children engaged, motivated and part of something that I hope will make lasting memories for both them and you.