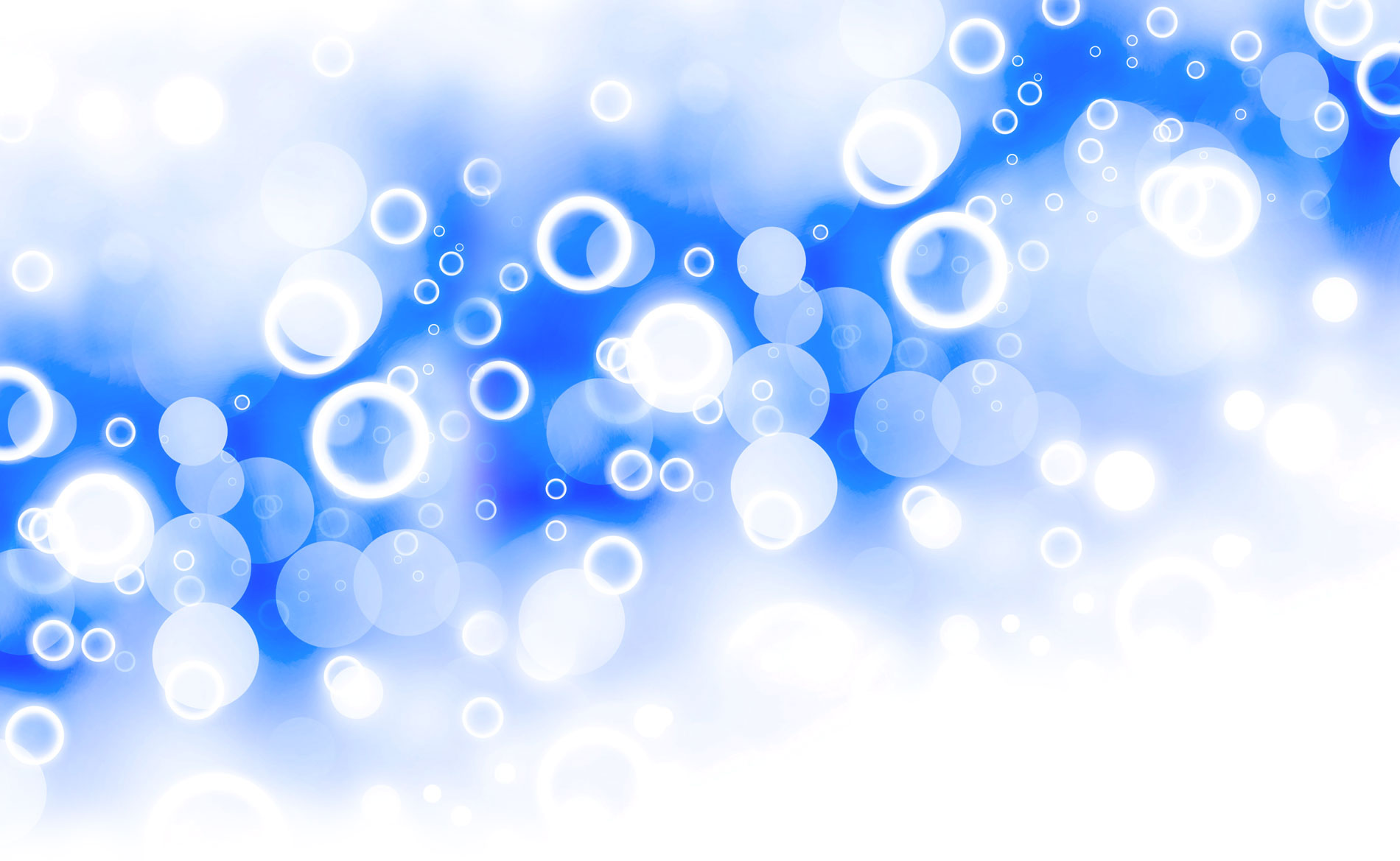 Thoughts on Breathing by Bob Colyer

“I highly recommend it,” said the coach when asked about breathing, “especially considering the alternative.”  Wise-guy answers aside, this is probably one aspect that coaches and athletes take for granted.  Sometimes athletes are not taught when, where, and how to breathe.  The resulting “default setting” can impede performance and hinder improvement.

My concerns about breathing evolved from an incident that occurred many years ago when I was a high school senior.  I was winning my conference 880-Yard [yes, that many years ago] championship, running well under my best time, when suddenly I collapsed about twenty yards before the finish line.  I never quite understood why until some years later when I saw the same thing happen to Suzy Favor Hamilton at a national meet.  Both of us apparently held our breath down the stretch until our brain lost control and blacked out.

Such extreme consequences are rare, but a more conscious concern for breathing might be beneficial for coaches and athletes.  Let’s consider physiology, mechanics, applications, and conclusions.

The respiratory process begins with air [most importantly its 21% oxygen] entering the lungs and being absorbed into the bloodstream.  Oxygenated blood flows into the heart’s left atrium and out through the left ventricle to the body’s tissues, especially to an athlete’s muscles.  After use, the waste products [chiefly carbon dioxide] are filtered into the blood and return to the right atrium and out through the right ventricle, back to the lungs for exhalation.

Muscles, or rather the millions of fibers that comprise a muscle, do not need oxygen to contract, but they do need oxygen to recover before they can contract a second time.  Only a fraction of a muscle’s fibers are used for given contraction, and subsequent contractions use a different set and/or a different percent of fibers.  If fibers are not re-oxygenated fast enough, the muscle has fewer to call upon, resulting in decreasing performance and eventual breakdown.  This decreasing ability to recover is often referred to as “oxygen debt.”

When muscles can’t get enough oxygen to recover and keep functioning via the lungs [aerobically], the body supplies oxygen anaerobically by breaking down organic compounds.  There is a limit to this process, too, because removal of oxygen from the compounds yields lactic acid that hinders performance and results in gradual breakdown. Lactic acid level is one measure of oxygen debt.

Consequently, the purpose of aerobic training or conditioning is to enable the body to maintain its progress on a pay-as-you-go basis for as long as possible.  This means developing the respiratory system [oxygen uptake] to function at ever greater capacity to meet ever greater athletic demands.  The athlete needs also to train consciously the mechanics of breathing to enable this development.  Failure to utilize full lung capacity is another cause of oxygen debt.

Many athletes train at higher altitudes to accustom their bodies to perform in a situation [hypoxic] where less oxygen is available.  Others may artificially create this hypoxic training by utilizing a less-frequent pattern of breathing.  A runner may breathe every third stride instead of every other stride, and a crawl swimmer may breathe bi-laterally, every three strokes [alternating sides] instead of the usual same side.  When these athletes breathe normally in competition, at sea level or with greater frequency, the intended result is a rush of oxygen that helps to improve performance.

Conversely, some athletes make use of a hyperbaric chamber in attempting to infuse their bodies with more oxygen than is possible with unassisted breathing.  This remains legal for athletes, but others use illegal methods to build oxygen capacity, such as by injecting or transfusing extra oxygen-carrying red blood cells [hemoglobin] for extended endurance.

Fifteen seconds is generally considered the dividing line for pure anaerobic functioning before some element of endurance becomes a factor.  Thus 100-yard/meter track events are more pure sprints than the shortest 50-yard/meter swimming events.  Sprint swimmers must therefore weigh the trade-off between whatever slight mechanical disadvantage is incurred from the act of breathing and whatever loss of oxygen is incurred from maintaining a consistently hydrodynamic body position from wall to wall.

However, swimmers who swim the crawl stroke correctly, from side to side through the front as opposed to being flat on the front, don’t need to breathe on both sides to observe their competition, and an occasional breath on the non-preferred side should not a create a problem.  For balance. too, bi-lateral breathing is unnecessary as long as the swimmer makes sure to exhale [expel bubbles] to the non-breathing side.

Most important, to breathe bi-laterally is to take only two breaths for every three stroke cycles, which denies the swimmer’s body one-third of the oxygen available from three stroke cycles breathing on the preferred side, thus hastening the onset of oxygen debt.  Don’t handicap the swimmer.

First, a little history:  around forty years ago, the individual medley records were held by swimmers [e.g. Mark Spitz, Charlie Hickox, Gary Hall, Sr.] who basically swam three strokes.  It was a Swedish breaststroker, Gunnar Larsson, who first took advantage of shortening the longest leg of the IM.  And several years later, it was exciting to watch Jeff Kostoff trail the NCAA field after two legs of the 400 IM and then blow by them on the back half.

As a coach, I had a long struggle to determine the best way to coach the individual medley.  My conclusions were confirmed when at age 44 I won a Masters 100-yard IM over swimmers who were two and three age groups below mine.  They asked me for my “secret.”  “First of all, I have four strokes,” I responded, “but tell me whether you took one breath or none for your fly stroke.”  No one claimed to take more, whereas I had been willing to accept the temporary disadvantage of breathing on every fly stroke, focusing on forcefully exhaling through backstroke, and even taking an open turn back-to-breast in order to begin the back half with minimal oxygen debt.

What this told me is that if such breathing management was effective for a 100-yard race, how much more advantageous would such a strategy be at the greater 200- and 400-yard/meter distances?  I have coached the IM that way ever since.

I conclude with a few admonitions for coaches and swimmers:

Be aware of opportunities to manage breathing.

More than anything, develop the habit of forceful [yet comfortable] exhalation.  Shallow breathing does not get rid of the residual carbon dioxide in the lungs that blocks and dilutes the percentage of oxygen delivered to the bloodstream and thus to the muscles that need it for recovery.

Bob Colyer is a Dartmouth graduate with a Master of Arts in Teaching English.  After years as a club and high school coach, he earned his doctorate under the legendary James “Doc” Counsilman at Indiana University.  His successful college teaching and coaching career, including ten years as NCAA Swimming Records Chair, earned him the Master Coach award from the College Swim Coaches Association of America.  He has been a swim official on all levels and in retirement continues to conduct stroke clinics.  His current project is Better Swimming: A Guide to More Efficient Swimming for Instructors and the Self-Instructed, his unique approach toward teaching swimming to adults [teens & up].  He can be reached at [email protected].