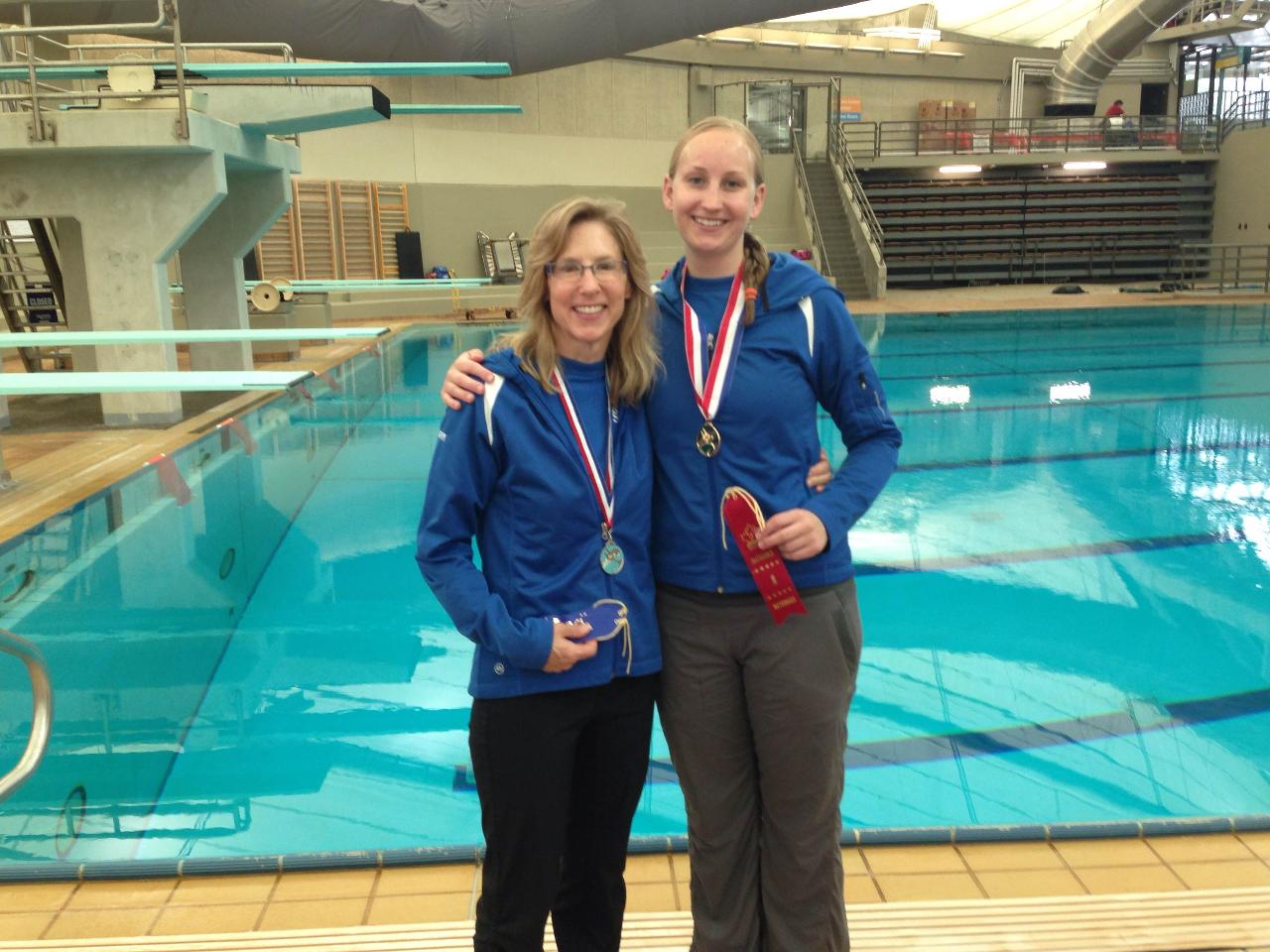 Aubrey and Cathy are both members of the Regina Synchro Club where they started as young athletes and swam for many years acquiring a number of medals in competition during their athletic career. Both later became coaches and also returned to the pool to compete as adults.

Aubrey is excited to finish her season on a high note with this success. Cathy will move on to compete at the FINA World Masters Championships to be held in Montreal, July 27th- August 10th, 2014.

Aubrey can be reached for an interview by phoning