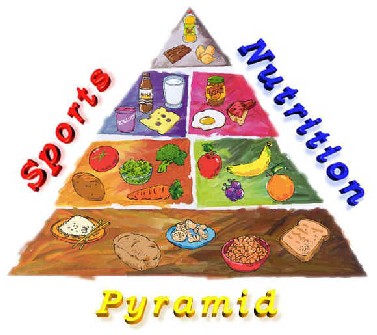 America's preference for Greek yogurt is growing...and fast. From 2008 to 2012 the percentage of consumers who bought Greek yogurt grew 3% to 19% and Business Insider called Greek yogurt "one of the hottest-growing food categories of all time."

But is all the hoopla about Greek yogurt justified? Both regular and Greek yogurt come from milk that has had healthy bacteria added, causing it to ferment. During this process, yogurt thickens and takes on a slightly tangy taste. Yogurt is then strained with a cheesecloth, which allows the liquid whey part of milk to drain off. Regular yogurt is strained twice, while Greek yogurt is strained three times to remove more whey (resulting in a thicker consistency at the end of this process).

All this makes Greek yogurt a great option for anyone trying to sneak in a little more protein into their diet. A word of caution: many makers of Greek yogurt add cornstarch, extra sugar and other additives to make it more palatable, so choose your brand carefully. Aim for the cleanest version by buying plain Greek yogurt and add a little Stevia, honey or fruit to sweeten it up.