Two OA alums have added new “gear” to their repertoire! Last spring, while working on her engineering degree, Allie Light (OA ’12) joined UCLA’s Triathlon Team (Spring 2014 Female Champions). The season begins in January, so to date, Allie has only been in one race, the Goleta Beach Long Course Triathon (1 mile swim, 22 mile bike, 5 mile run), where she came in second in her age group (20-24) with a time of 2:09.47 and third woman overall. She has been invited to help promote the idea of making triathlons an NCAA sport for women at the 2014 Women’s Collegiate National Championshhip in Florida in early November.

Megan Howard (OA ’13) has turned her extracurricular focus from the US Naval Academy’s Swimming and Diving team to their club Triathlon Team. At the recent Richmond Rox Olympic Triathlon, Megan was the first woman out of the water! After swimming 1500 meters (first female out of the water!), 40 K Biking (through the hills of Virginia) and 10 K running (along the river, through downtown Richmond), Megan finished 4th in 2:26:36.99. Looks like those OA open water experiences such as the Tiburon Mile and the Escape from Alcatraz inspired Megan! Her combined team finished first in the Collegiate Cup that day. 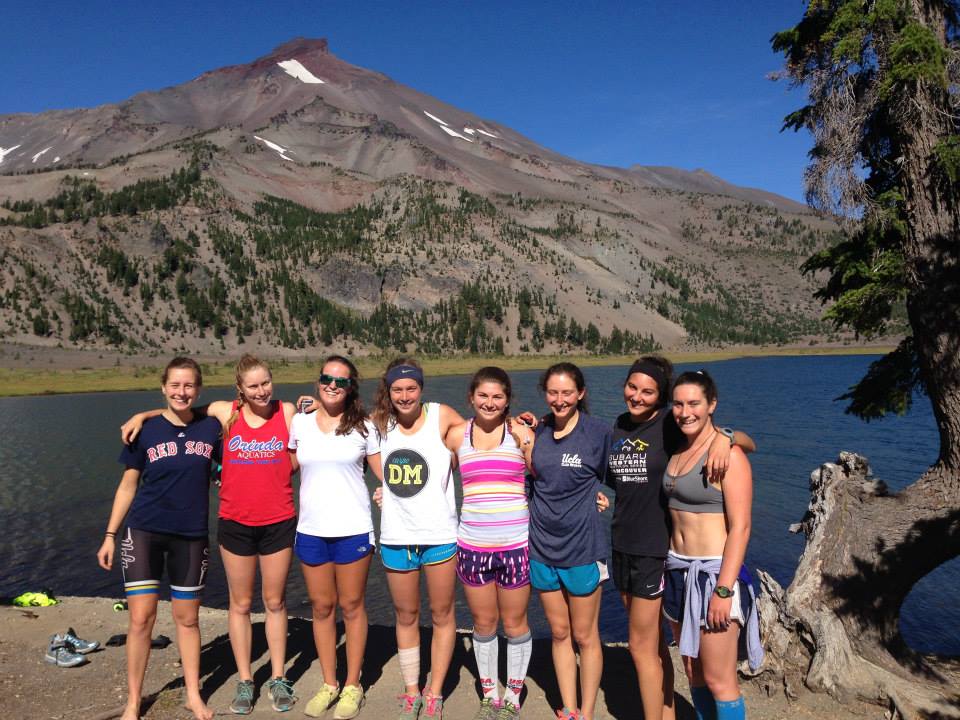 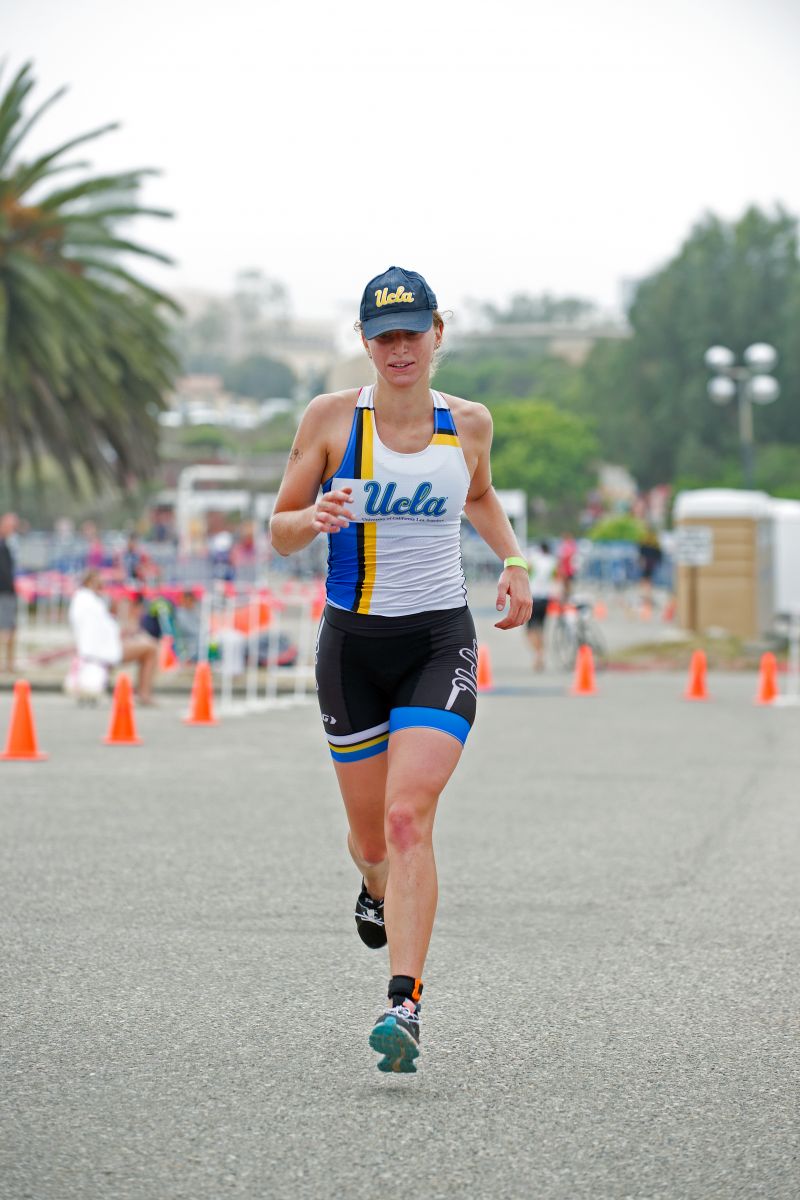 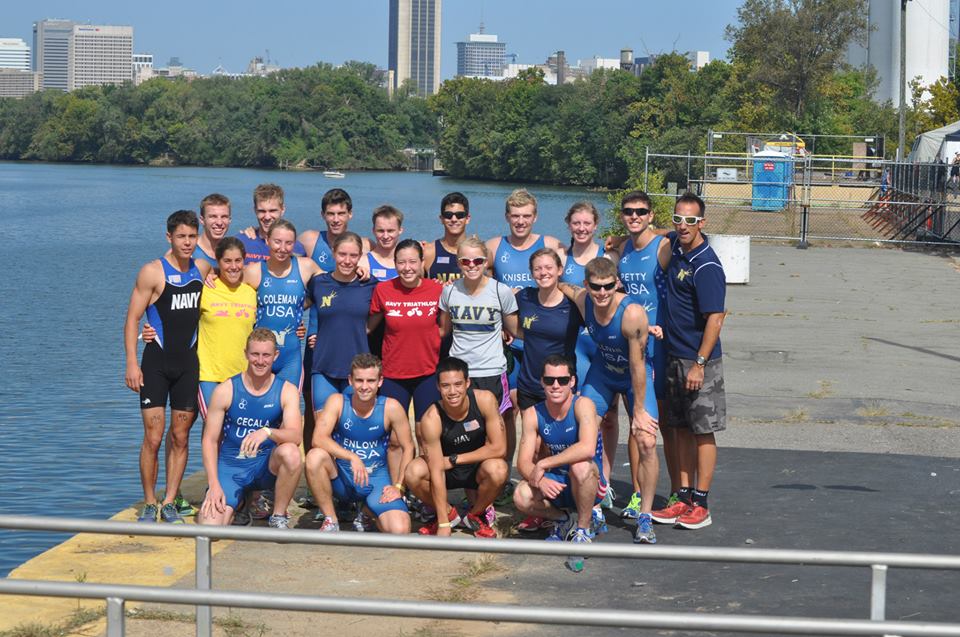 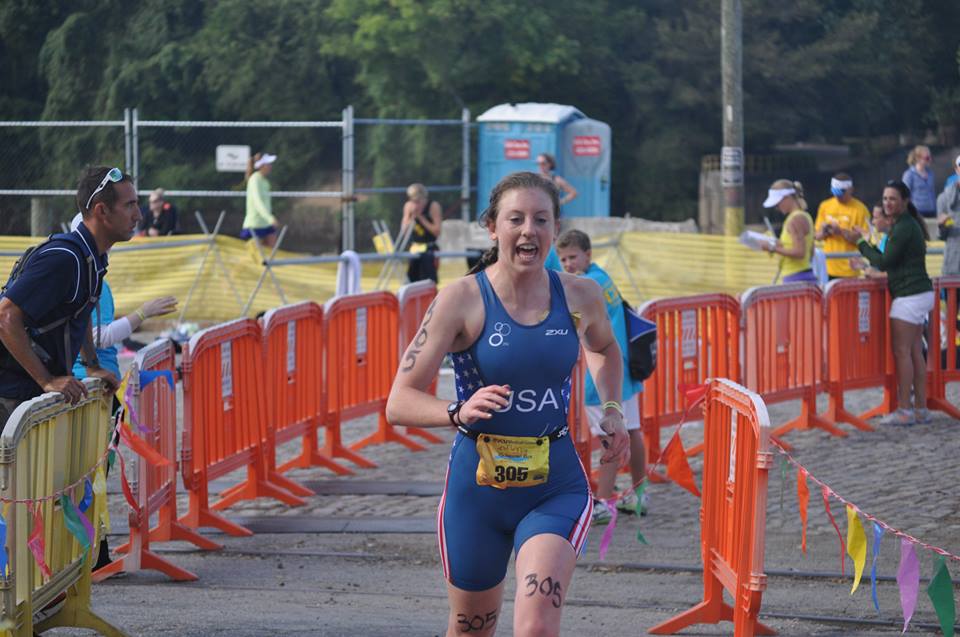