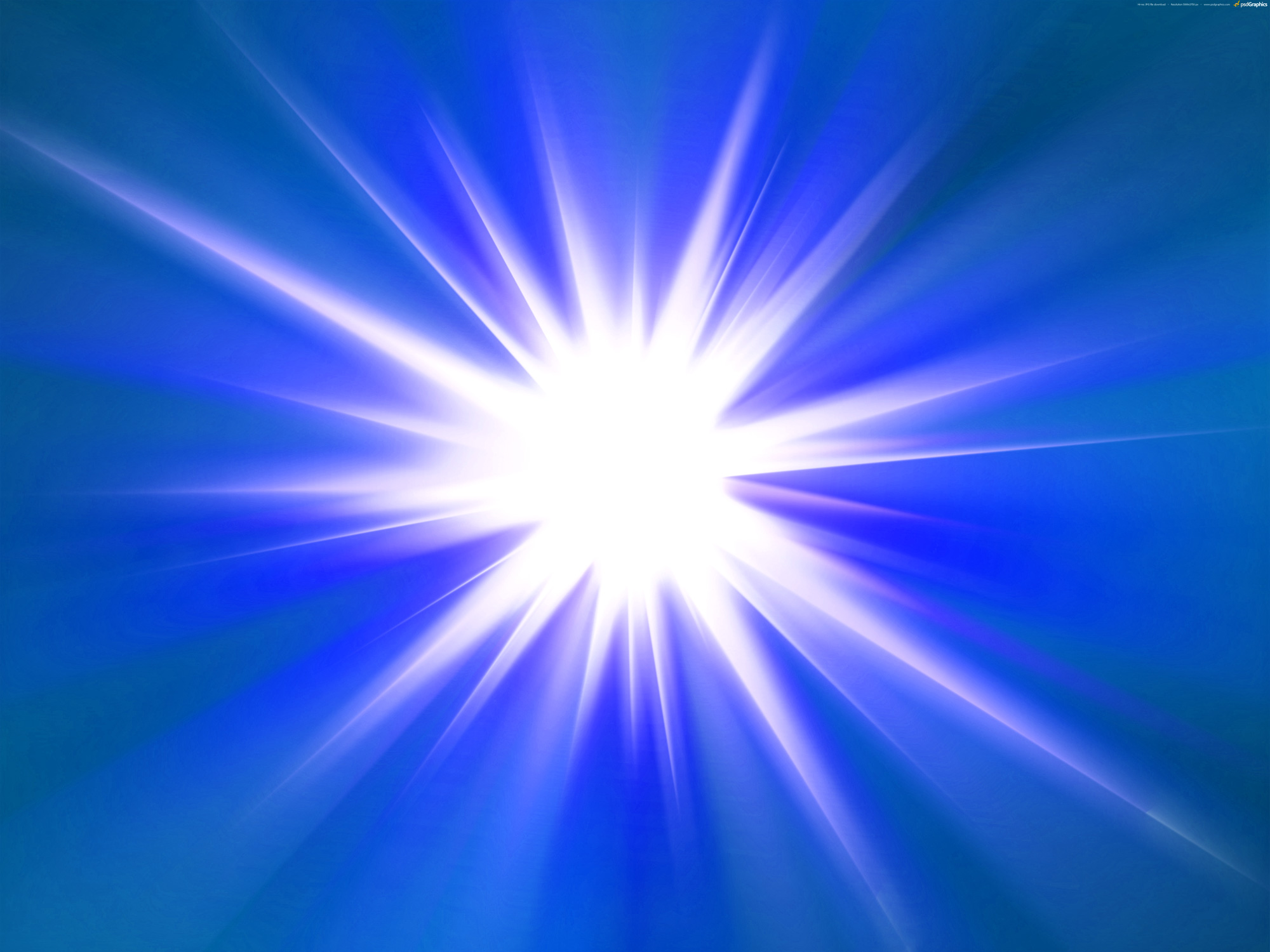 It was amazing to see so many fast early season times, and exciting to see some best times as well.

This was a very nice way for our Senior level swimmers and our Senior-to-be swimmers to start out the early season competition schedule. We like to put this meet on the schedule because it gives our swimmers an opportunity to swim the Trials and Finals venue that they will swim at their high school end-of-the-season Championship meets.  I predict good things are going to happen with Dolphin swimmers at the CCS High School Championships (maybe even a couple of State Meet qualifiers this year?) in May.