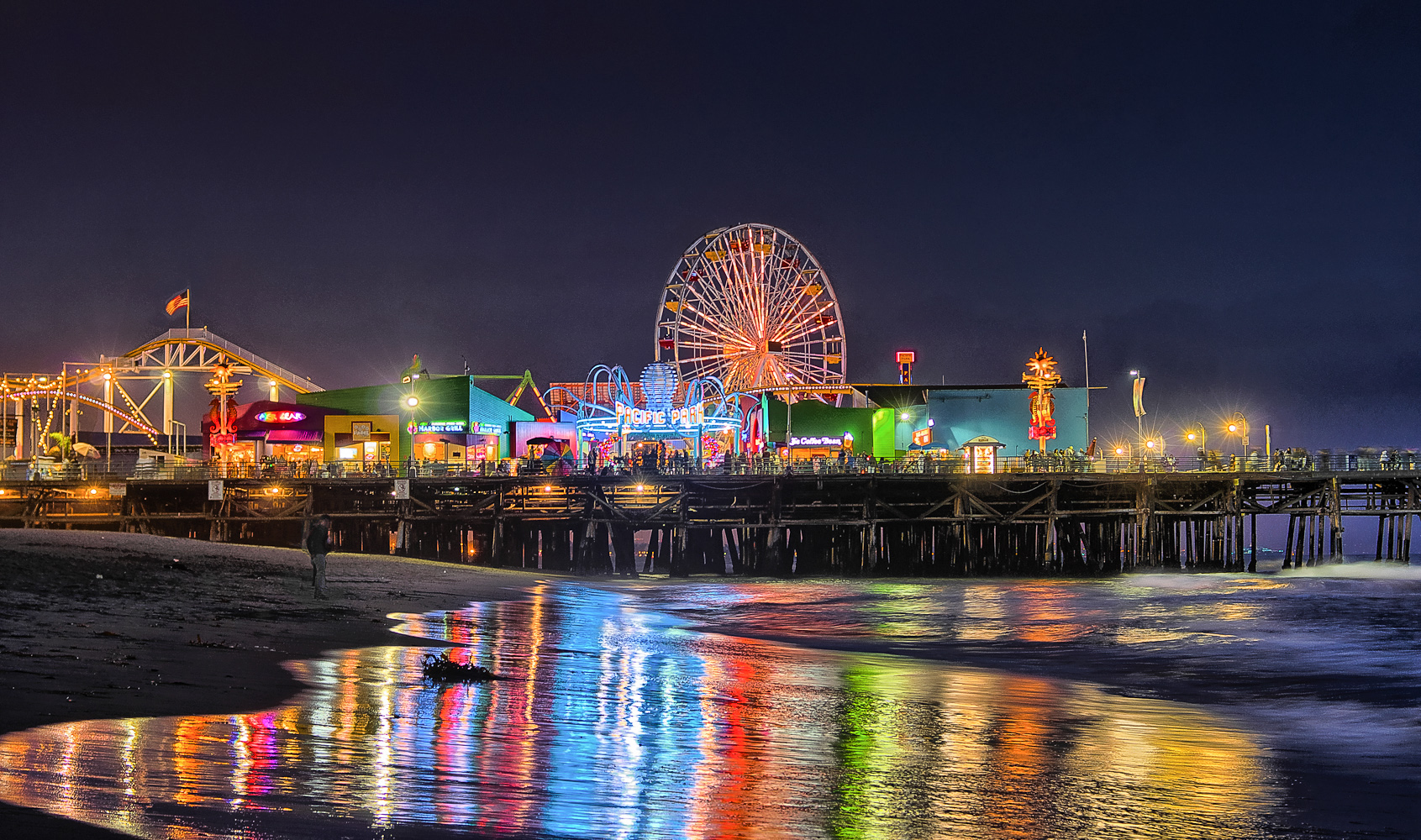 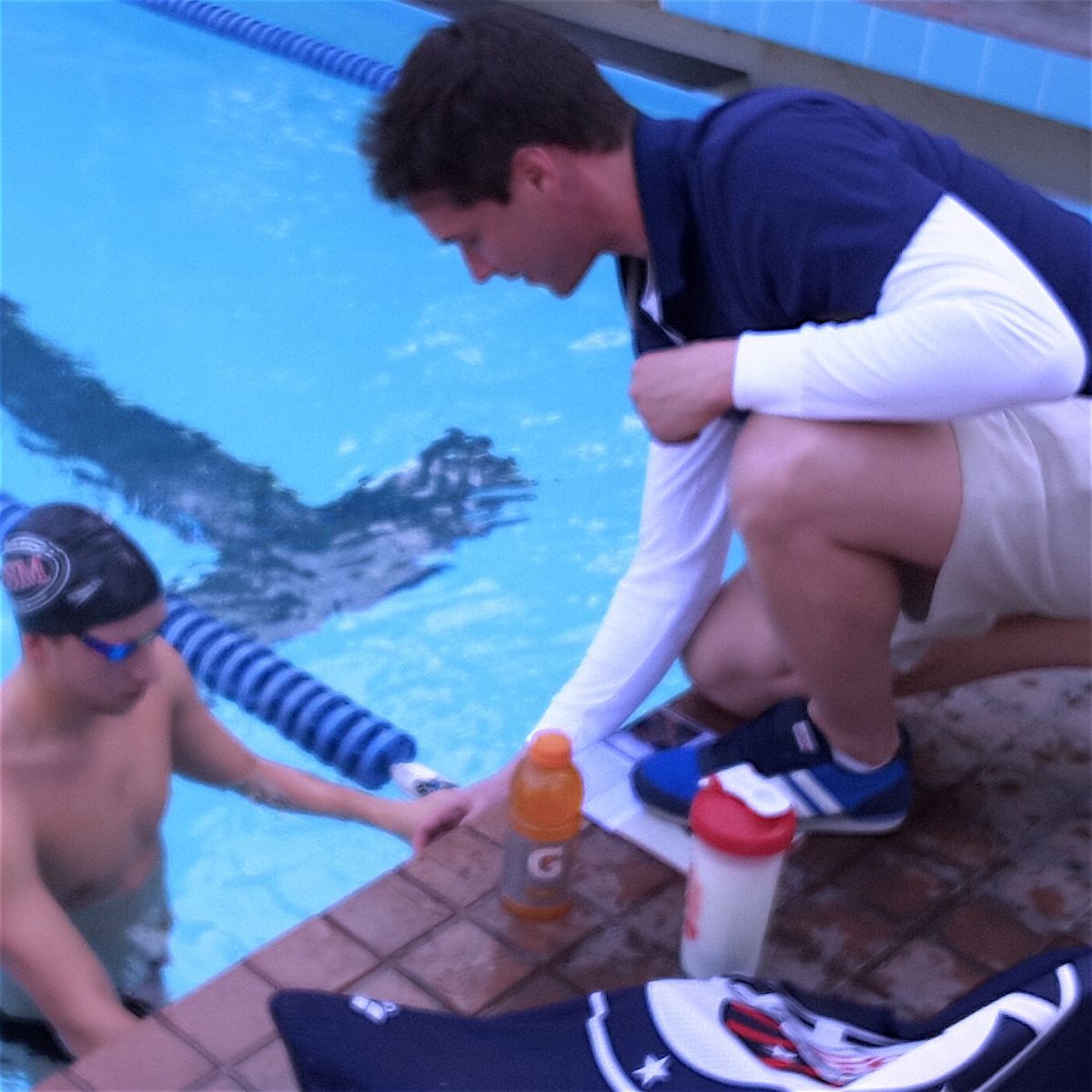 Team Santa Monica is pleased to announce the hiring of Coach Bridger Bell as the new Head Age-Group Coach and primary coach of the JO Group.

Bell comes to TSM with an extensive coaching background at
a variety of levels from club to college. He was most recently
the Head Coach of Donner Swim Club, one of Indiana’s most
historically successful USA Swimming clubs. Bell was an
assistant at Johns Hopkins University. While teaching
mathematics, Bell coached high school team and individual
state champions at the Westminster Schools in Atlanta. Before
and after completing his graduate education, he coached at
the University of Virginia Swim Camps for Coach Mark Bernardino. Bell also served for six years as the national director of Collegiate Club Swimming for the American Swimming Association, presiding over its growth from four teams to 68 teams across the country. By the end of his tenure, the group was holding more than 40 regular-season meets, seven regional championships and a national championship each season.

“I’m incredibly excited to join Team Santa Monica because of the great reputation thanks to Coach Dave’s work over the years, Bell said. “I get excited about building a foundation by developing young swimmers through the pursuit of excellence and attention to detail.”

“We’re thrilled to welcome Bridger as a new coach to TSM,” said Head Coach Dave Kelsheimer. “He is a nationally recognized swimming coach who knows the sport intimately and we’re excited to have his guidance deliver continued success with our swim club.”

Born and raised in Austin, Texas, Bell spent much of his life on pool decks at international-level competitions. He has enjoyed training with an array of coaches including International Hall of Fame Coach Randy Reese. He has a Master’s degree with a political philosophy concentration from the University of Virginia and double-majored in mathematics and political science as an undergraduate at The Honors College at the University of Houston.