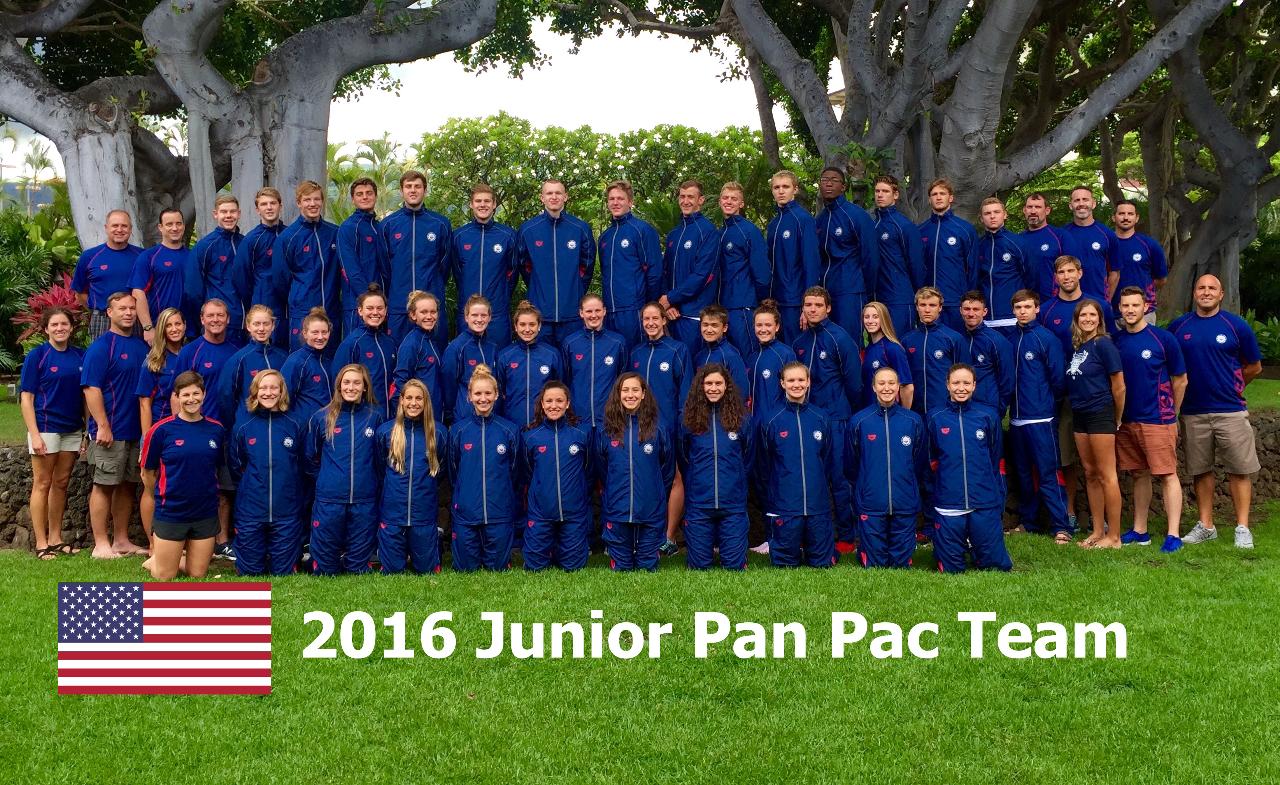 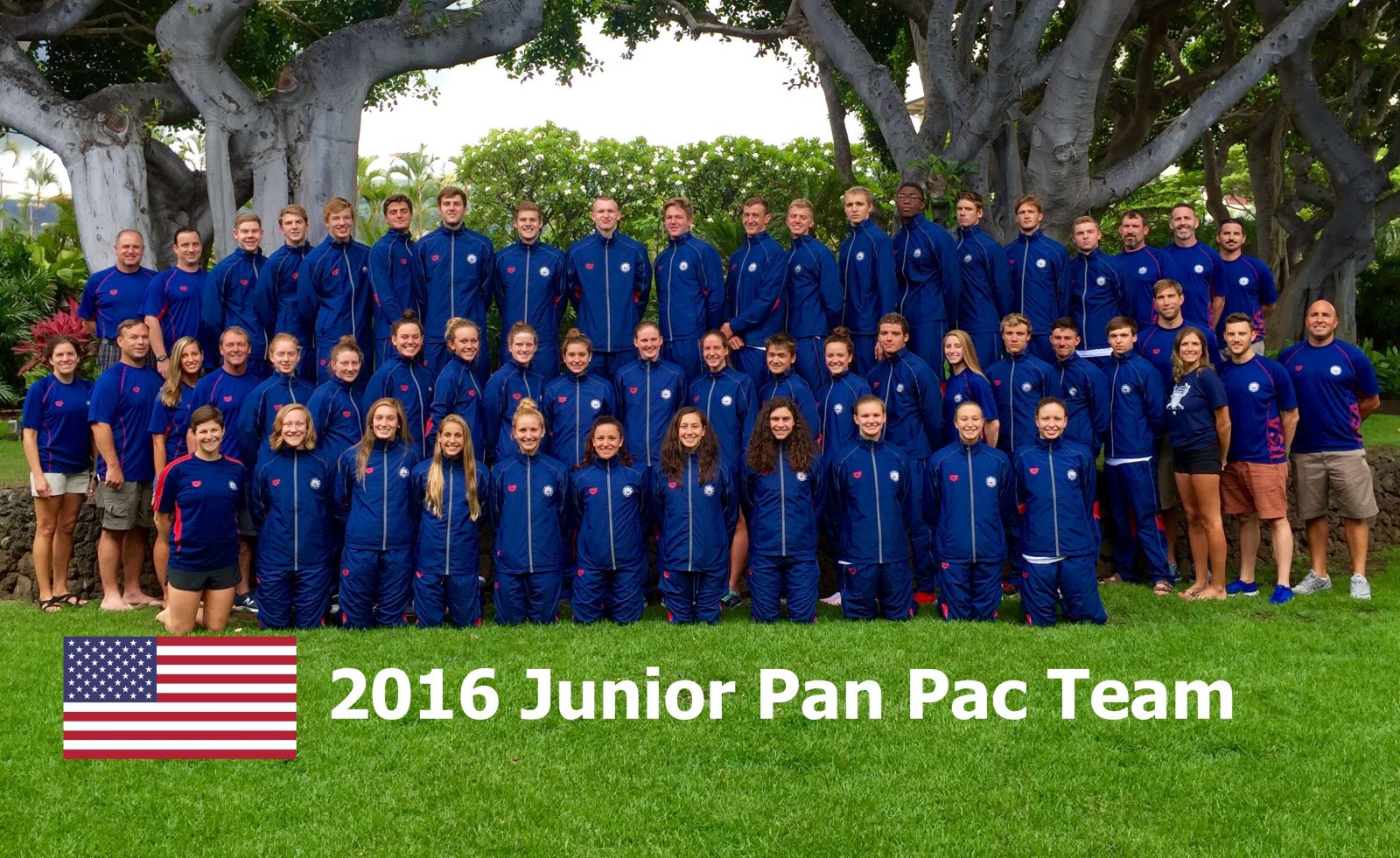 Forty of the United States’ top up-and-coming swimmers are set to compete for Team USA at the 2016 Junior Pan Pacific Championships, opening Wednesday in Maui, Hawaii, at the Kihei Aquatic Center.

The five-day meet continues through Sunday. Full meet information, including a live webcast of prelims and finals action, can be found at usaswimming.org. Prelims begin at 3 p.m. EDT (9 a.m. local), with finals set for 11 p.m. EDT (5 p.m. local).

Headlining the U.S. roster, which was determined based on the results of the 2016 U.S. Olympic Team Trials – Swimming, are seven medalists from the 2015 FINA World Junior Championships – Cassidy Bayer, Sean Grieshop, Ryan Hoffer, Austin Katz, Daniel Krueger, Michael Taylor and Reece Whitley. A complete roster can be found at usaswimming.org.

The event features the top junior swimmers from the U.S., Canada, Australia and Japan. ​

Noah came to Florida during his freshman year of high school. His family moved into the Countryside area, enrolled in Countryside High School and joined TBAY Countryside. Noah’s ascension in the sport of competitive swimming is very remarkable since he has only been swimming competitively for the past 3 years. Noah comes from a competitive swim family where his mother Beverly, a breaststroker, once ranked among the Top 10 in the world. Noah has an older sister Rachel and 5 other siblings that his parents have fostered from all over the world. Noah is now a 2016 Countryside High School Graduate with an AA from St. Petersburg College. He will attend Ohio State University in the fall to pursue an engineering degree and compete on the Buckeye swim team. Since his sophomore year of high school, Noah’s 100 yard fly time has improved by over 11 seconds. His 100 fly time has taken him on the road from a 4A High School State Title, Junior Nationals, Arena Grand Prix series, Senior Nationals, and a qualifying time for the 2016 Olympic Trials. At the Olympic Trials, he swam a 100 meter fly time of 53.72, which was the fastest 18 & under time at the meet. This time qualified him for a spot on the Junior Pan Pac team. The Junior Pan Pacs is an International swim meet where he will compete against other 18 & unders from around the world.

TBAY NATION is extremely proud of Noah and all of his achievements. We wish him the very best as he travels up to Ohio State and starts working towards the 2020 Olympic Games to be held in Tokyo.