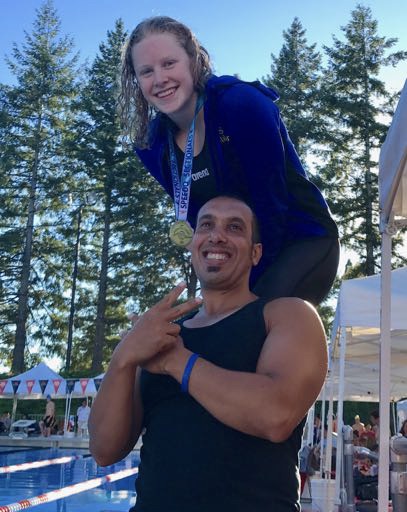 In 2016, USA Swimming created new program called the 18 & Under World 100, recognizing many of the nation’s top 18-and-under swimmers for their performances.

The Dolphin’s Kaitlyn Dobler is currently ranked 75th in the world for 18 and under females for the 100 breaststroke. Kaitlyn’s performance is based on her time at Senior Sectionals this past July, where she Fnished in 1:10.85. Congratulations Kaitlyn!