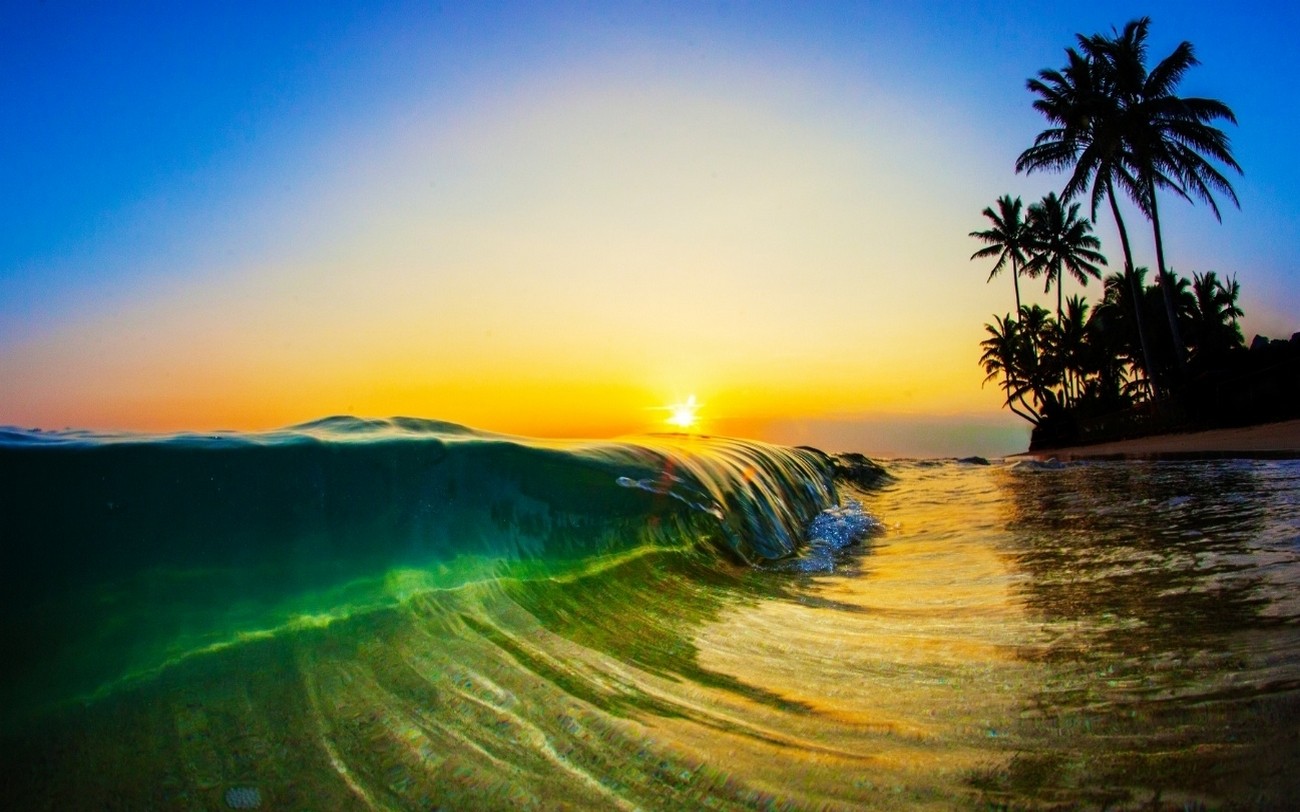 PIPELINE Swimming Growing into the Best Team in Tampa!

Michelle Morgan started swimming competitively when she was 7.

By the time she was 8, she knew she wanted to go to the Olympics.

Now, at the age of 14, the Freedom sophomore will get her chance.

Morgan, one of the top distance swimmers in Florida and a member of the Pipeline Swimming Club that trains at Tampa Palms Golf & Country Club, last month became the first swimmer in the Tampa Bay area to qualify for the 2020 U.S. Olympic Trials, making the cut in her marquee event, the 400-meter Individual Medley.

“It was pretty exciting,” said Morgan, who will be one of the youngest competitors at next year’s Olympic Trials, which will be held in June in Omaha, NE. Only the top two finishers in each event at the trials make the U.S. Olympic team.

Morgan, the top-rated mile swimmer in the country in her age group, said she expected to make the cut at some point this year, but still didn’t believe it when she touched the wall and looked up at her time. Swimmers from a number of other clubs were there to congratulate her as she exited the pool.

“When she hit the time, my wife went crazy and a whole bunch of families around us went crazy,” said Glynn Morgan, Michelle’s father. “It was exciting for her. We knew at some point this was coming, but it’s nice that she won’t have to chase it from meet to meet frantically trying to qualify.”

She is not done yet, however. Morgan missed the trials cut in the 800m freestyle at the same event in Orlando by less than half a second, swimming her race in 8:48.50; the cut is 8:48.08, a time Morgan seems poised to better.

Pipeline coach Rene Piper thinks Morgan also has a chance to make the Olympic Trials cut in the 200 IM, the 400 and 1,500 freestyle and the 200 butterfly, although the coach admits the last event is not Morgan’s favorite.

Morgan could eventually have some local company at the trials — Piper says fellow Pipeline member Carly Joerin, also a sophomore at Freedom, has an outside chance of posting a qualifying time between now and June 2020.

Setting aside the long odds of making any Olympic team, just making it to the trials is an impressive milestone.

There are roughly 400,000 swimmers registered with USA Swimming. At the 2016 trials, there was an average of 120 swimmers per event.

In the 400 IM qualifying races, there were 125 swimmers. Morgan’s time would put her in the top 30 of that group.

A daunting challenge, to be sure, but Morgan is the complete package, Piper says. She’ll have her choice of colleges next year when coaches are allowed to begin recruiting her, and her ceiling appears to be unlimited.

“She’s super smart academically, a super great student, and has a high swimming IQ, too,” Piper says. “Her focus is just incredible, and she is determined.”

Piper also says that Morgan’s work ethic is unmatched, and she never misses a practice. The one time she was late, everyone was so surprised and worried they couldn’t start the practice until she got there. Piper jokes that they have a saying at the club: “If Michelle isn’t at practice, she’s dead.”

Morgan, who finished third at the Florida Class 3A State championships last year as a freshman in the 200 IM and the 500 free, is currently chasing more Olympic trial cuts — particularly in the 800 free — at the 2019 Speedo Junior National Championships in Stanford, CA — her first big national meet.

“I’m just trying to see how good I can do in my other events,” Morgan says. “I’m trying not to jump ahead too far.”

That could be tough, with the Olympic Trials on the schedule. While the 2024 games in Paris, when Morgan will be 19, may be a more realistic goal, the experience next year will be a big boost to the promising young swimmer.

“It’s so tough to make the Olympic team,” Piper said. “But, we have already made the hotel reservations, and I am so excited for her to go and experience this. It will be great.”