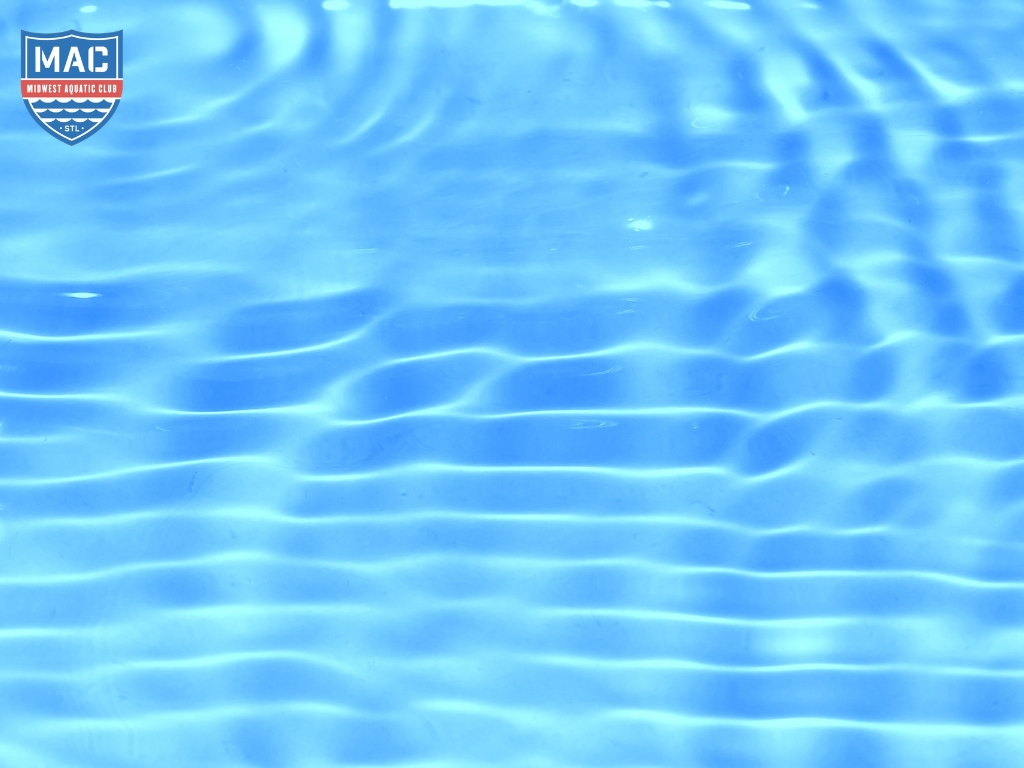 Elite swim coach Raz Cuparencu has started an exclusive swim team that is unprecedented in the St. Louis area. Coach Raz is a highly-respected coach with impeccable credentials and a proven record of success with a track record of developing and training swimmers to compete at the 2008, 2016 US Olympic Trials and a USA Swimming National Champion in open water and in the pool.

Cuparencu spent the last SCY season as Head Coach and the last year and a half as National Team Coach at FAST, a St. Louis USA Swimming team. Under his direction, FAST moved from 131st to 80th in the USA Swimming VCC ranking while breaking numerous individual and relay Ozark records and qualifying 2 new swimmers to USA Swimming Jr Nationals.

Asked about his new venture, Coach Raz said he is excited to lead his own program. “I am committed to building a culture of excellence at Midwest Aquatic Club by providing a quality competitive swim team based on technique and speed, with a one of a kind professional lessons program, and a training platform for adult athletes."

Before coming to St. Louis, Coach Raz was the Head Coach of the TAC Titans in Cary, NC and a USA Swimming National Team Coach. He coached Ashley Twichell, USA Swimming National Team member, to a 2016 World Championship in the 10k Open Water event before transitioning her to the pool for a fifth-place finish in the Women’s 800 Free at 2016 Olympic Trials. In 2015, Cuparencu received the Top Ten Age Group Coach of the Year award from the American Swimming Coaches Association (ASCA) for his 2014-2015 age group coaching performance. Under his guidance, the TAC National Team finished in the Top 20 at the 2015 USA Swimming LCM and SCY Junior National meet and boasted five Olympic Trial Qualifiers under the age of 17.

Cuparencu focuses on identifying and developing potential in young swimmers. His 17 years coaching elite swimmers in IN, NC, and MO gives him perspective on how to grow a champion swimmer. "I want these kids to excel at their sport, but the most important thing is how they develop as an athlete.” He is committed to success and focused on helping the kids be great in and out of the water. Coach Raz has a passion for swimming and has demonstrated that he can prepare swimmers to compete at meets of all levels.

Coach Raz understands swimming from the inside out. His career choices were a natural outreach from his own swimming career. He left his native Romania when he was 15 years old on a student exchange program, after which he decided to stay and pursue his swimming career in the United States. He earned a swimming scholarship and swam through college. After college, he wanted to stick with the sport he loved and make an impact on future generations like his swim team did for him.