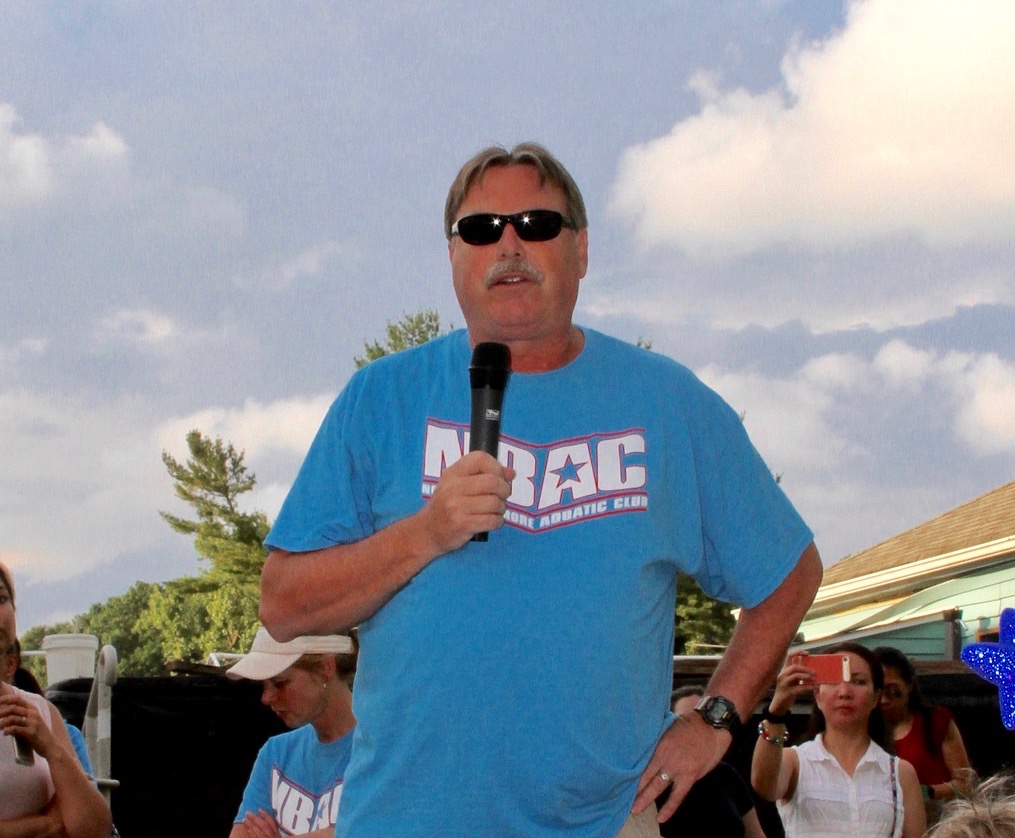 The nominees for the 2018 Age Group Swim Coach of the Year Award have been announced!

You can help Coach Tom become a finalist and win by going to the Fitter and Faster’s website to cast your vote. Just check the box next to Coach Tom’s name and click "cast your vote" (as seen below). Please be sure to visit the site often, as you can vote multiple times!

Voting ends August 15. The top ten finalists will be recognized and the winner will be announced at the ASCA World Clinic Awards Banquet in Anaheim, CA on September 6.

This is the fifth-year Coach Himes has been nominated. He’s made the finals twice and won the award in 2015!

This award is sponsored by The Fitter and Faster Swim Tour.