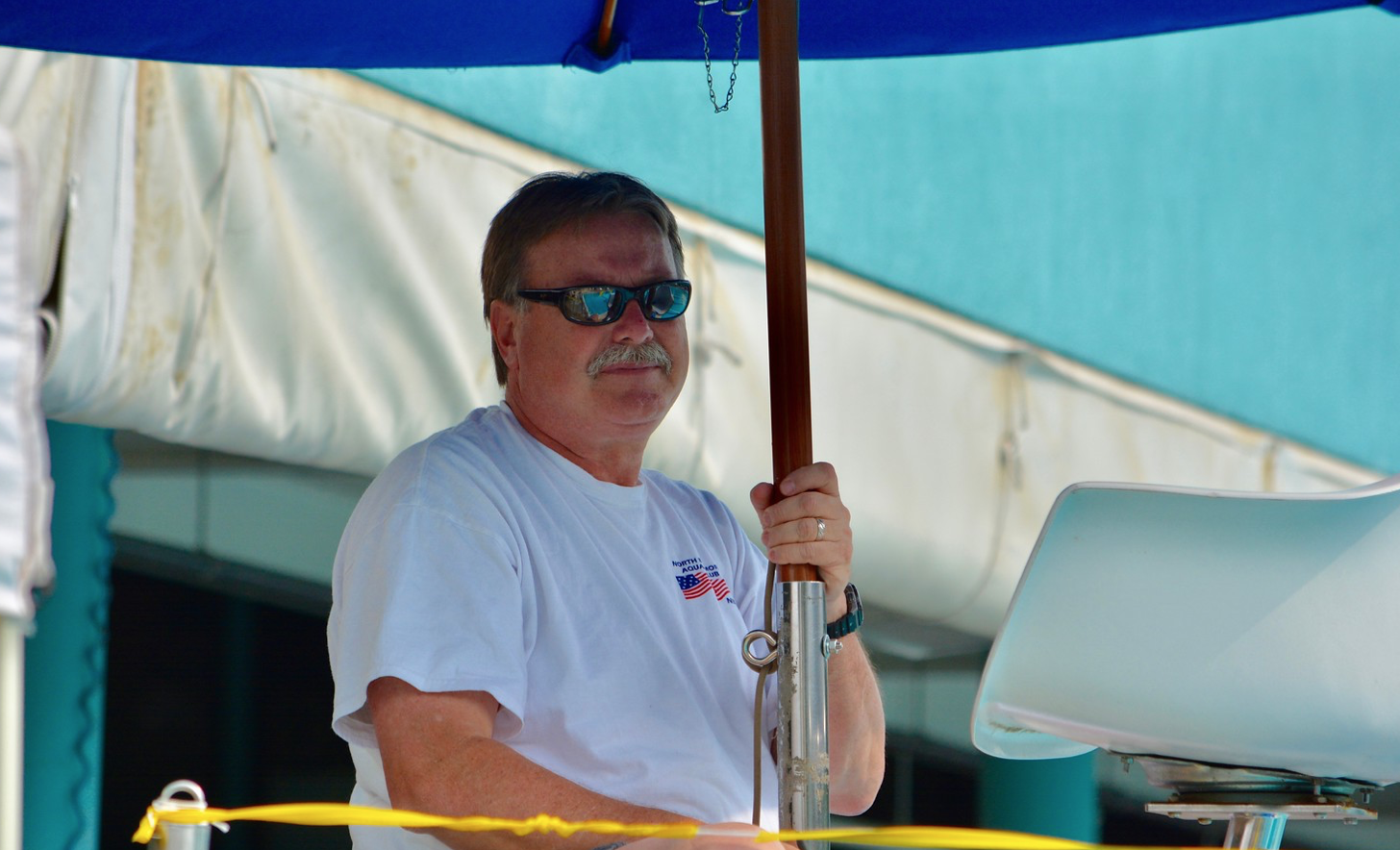 The top 10 finalists for the 2018 Fitter & Faster/ASCA Age Group Coach of the Year have been announced.

Among those on the list, NBAC Head Coach Tom Himes. Coach Himes was one of 50 nominees. This is the sixth year he has been nominated and the third time he has made the finals. He won the award in 2015!

Coach Himes has been coaching for nearly 40 years and has coached swimmers to more than 500 National Top 25/Top16/Top10 rankings, including 81 number one rankings, 37 National Age-Group Records and more than 450 Maryland State Records. He took over as head coach of NBAC in 2016.

The Age Group Coach of the Year award winner will be announced at the ASCA World Clinic in Anaheim in September.