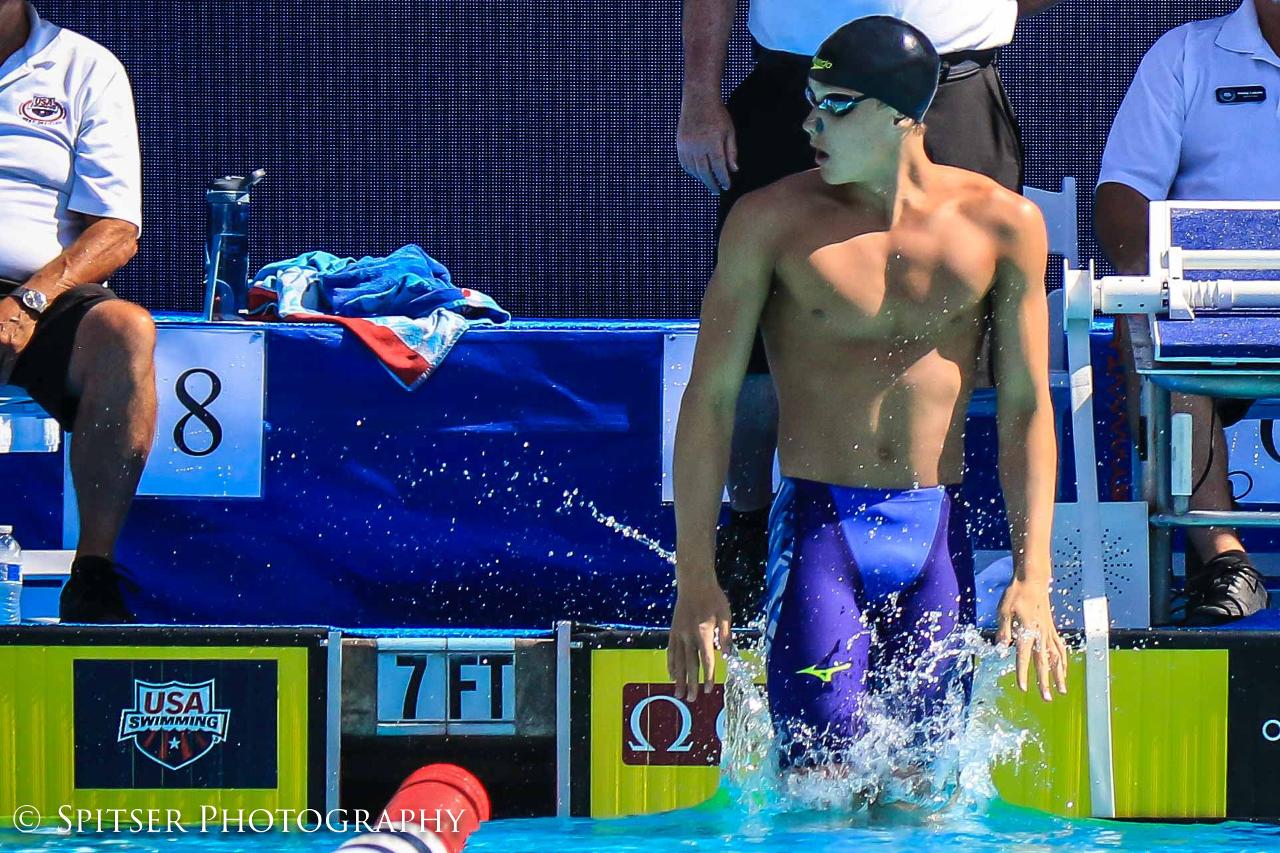 On Sunday, some of you might have seen NBC's “The Champion Within” which featured the Foster family on national TV.  This five minute segment appears to compiled from some of the footage NBC's Olympic Channel took this summer featuring our team, swimmers, coaches, and facilities.  If you missed it, here is a link to the segment:   https://nbc.app.link/VyNd8l3aPT Also, in case you missed the Olympic Channel's segment “Heroes of The Future” from this past fall, please check it out. The ten minute segment is really well done:   https://www.dropbox.com/s/0vwnzwobf8d0r3h/Heroes%20of%20the%20Future_Carson%20Foster.mp4?dl=0

Both videos come at a great time as we get excited for our championship season & beyond!