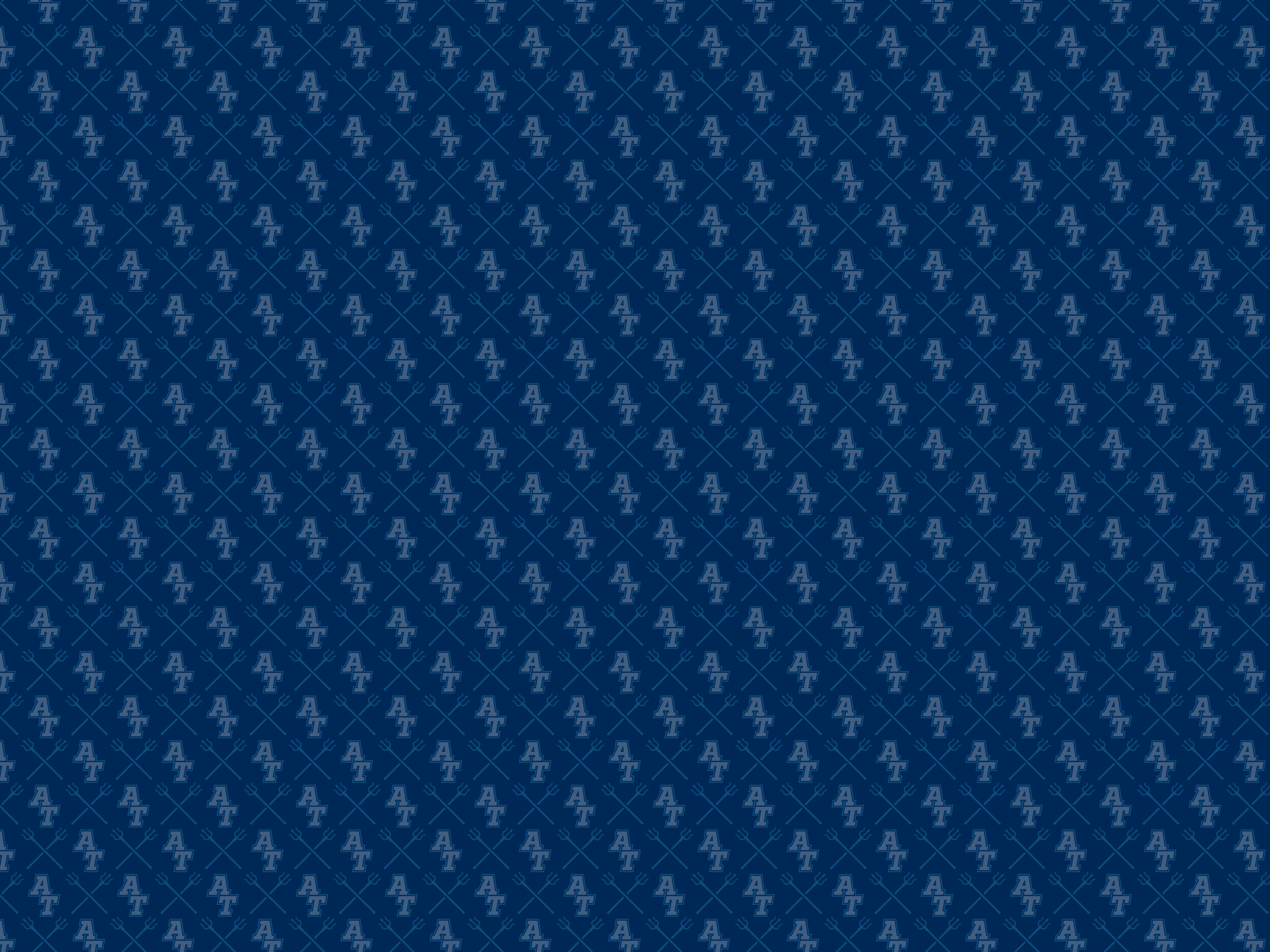 The Triton's team were recognized as a Top 3 team at a New England Championship Meet, outswimming 54 other teams to finish on the podium. In fact the ATST Girls finished in the No 1. spot overall with an impressive 294.5 points.

The team consisted of 14 talented and dedicated young swimmers that have been training incredibly hard since September. Leading the way were Findley Chambers who among her many great swims this weekend won the 50 Fly event and broke the team record in the 100 Fly (1:11.35), and teammate Rowan Albertson who won and broke the team record in the 100 Back (1:11.40), finishing in the Top 8 for every event she competed in. Both finished the meet being recognized in the Top 6 in the overall High Point Award category placing 4th (83 points ) and 5th (73 points) respectfully.

Findley and Rowan along with JoJo Sabelawski and Cynthia Tian picked up the Team Record for the Girl's 200 Free Relay (2:04.73) and were crowned New England Champions after winning the Girls 200 Medley Relay. Cythia (100 Fly), JoJo (100 Breast) and Harper Modestow (500 Free) also picked up a Top 6 finish. In addition every single swimmer picked up multiple best times over the course of the weekend. On the boys side Rowan Modestow picked up the 100 Back team record (1:18.68) and Aiden St.Hilaire picked up the 200 IM team record (2:48.04)