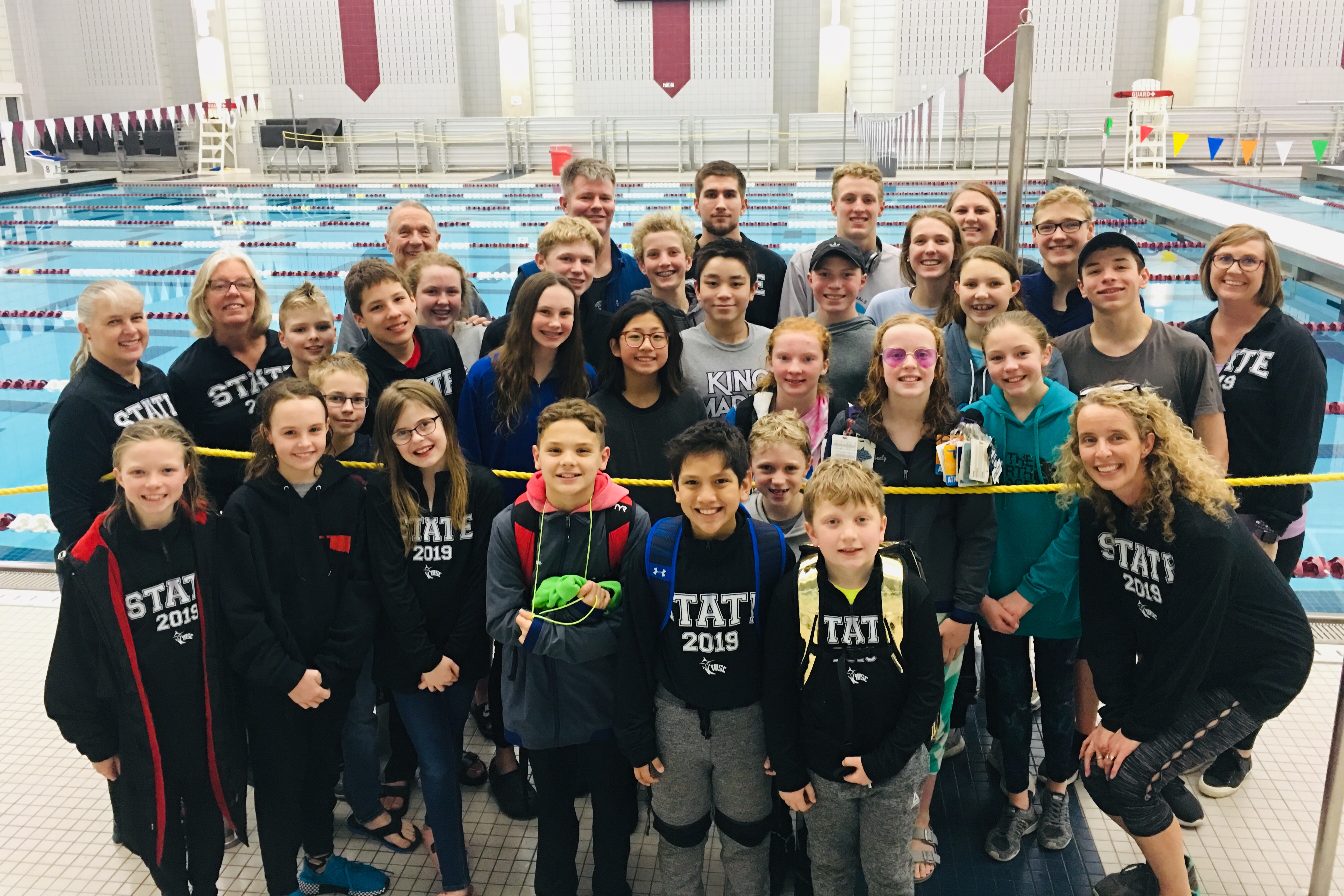 In the individual high-point contests, the following Marlins earned the award for scoring the most points in their age division: Brenna Olander (9U girl), Elias Mendez (10yo boy), Kelsey Healy (11yo girl), Conner Quintero (11yo boy), Lester Wessels (12yo boy), Rice (13yo girl), Whitbeck (14yo girl), and Kate Janzen (15-16yo girl).

This state championship marks the 10th straight title by KMSC, which was formed in the spring of 2014.

Along with a strong team performance, Marlin swimmers contributed to two new Oklahoma state records. Mendez topped his teammate’s state record in the 10 & under boys 500-yard freestyle with a time of 5:44.27.