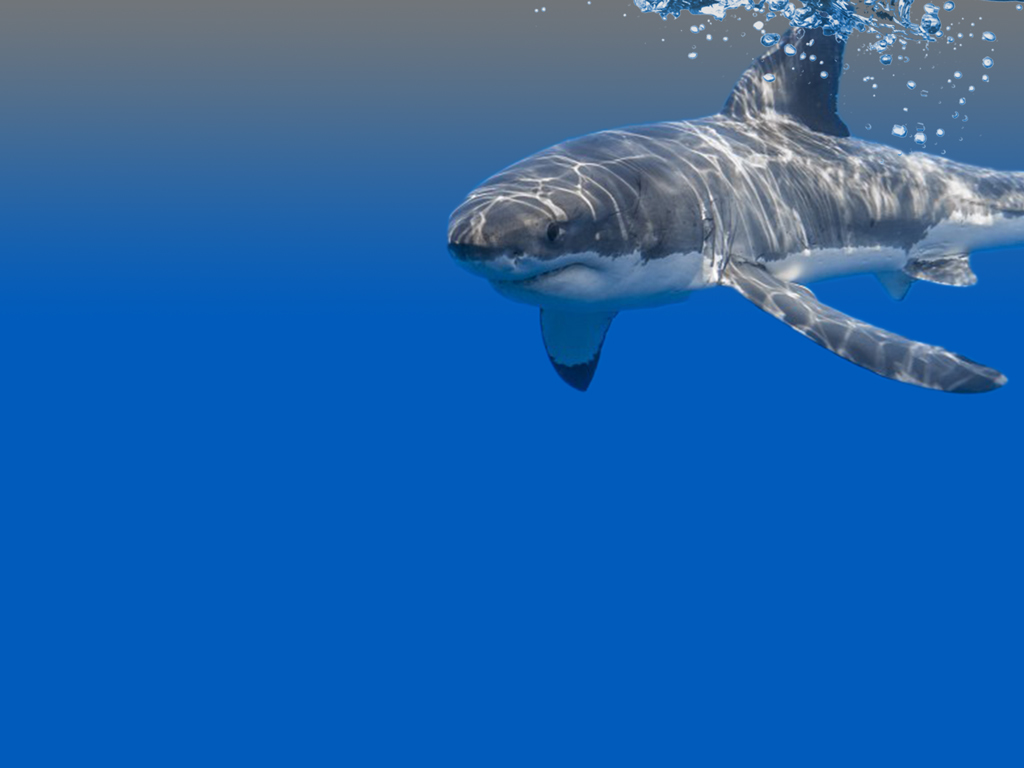 To reiterate a prior news posting, at the US Aquatics convention this past September, the USA Swimming House of Delegates voted to ban the use of tech suits by athletes aged 12 and Under (except for Junior Nationals, US Open, National Championships, and Olympic Trials) with the ban going into effect on September 1st, 2020. Subsequently, the Niagara LSC Board of Directors, during its October meeting, voted in favor of early adoption of the tech suit ban, making it effective as of March 11, 2019.

12 & under swimmers may no longer wear a tech suit until they turn 13 years old.

The language of the rule as well as a white paper describing why the ban was needed are posting on the Niagara Swimming website. The link below provides a short interpretation and includes some examples of suits that are not permitted and some that are acceptable.