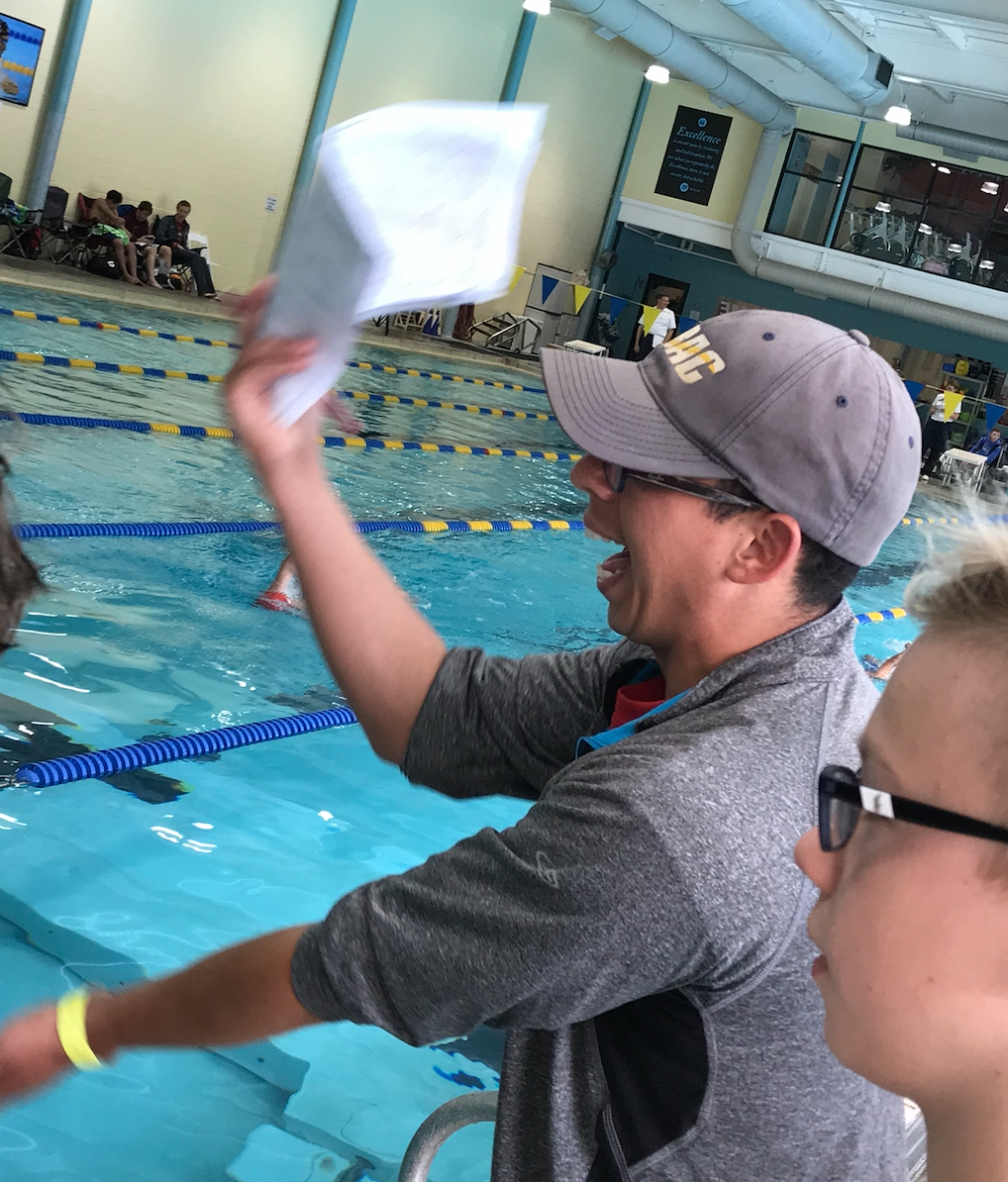 The nominees for the 2019 Age Group Swim Coach of the Year Award have been announced.

The Fitter and Faster/ASCA, Age Group Swim Coach of the Year Award highlights the importance of great age group coaching to set the stage for future success in the sport.

Coach Solomon is one of 50 coaches across the country that were nominated. Nominations are based on a scoring of USA Swimming national top 10 rankings for the 9-10 and 11-12 age groups.

“I am honored and humbled to be nominated by ASCA for the 2019 Age Group Coach of the Year award,” said Sniad. “This award is a testament to the hard work we all put in each day at NBAC.If it wasn't for the amazing individuals I get to work with every day I would not be on this list and I am very proud of all of them.”

You can help Coach Solomon become a top ten finalist by going to the Fitter and Faster website to cast your vote. Just check the box next to Coach Solomon’s name and click "cast your vote.” Please be sure to visit the site often, as you can vote multiple times!

The top ten finalists will be recognized and the winner will be announced at the ASCA World Clinic Awards Banquet in Dallas, Texas on September 5.

This is Coach Solomon’s first time being nominated for the Age Group Swim Coach of the Year Award.